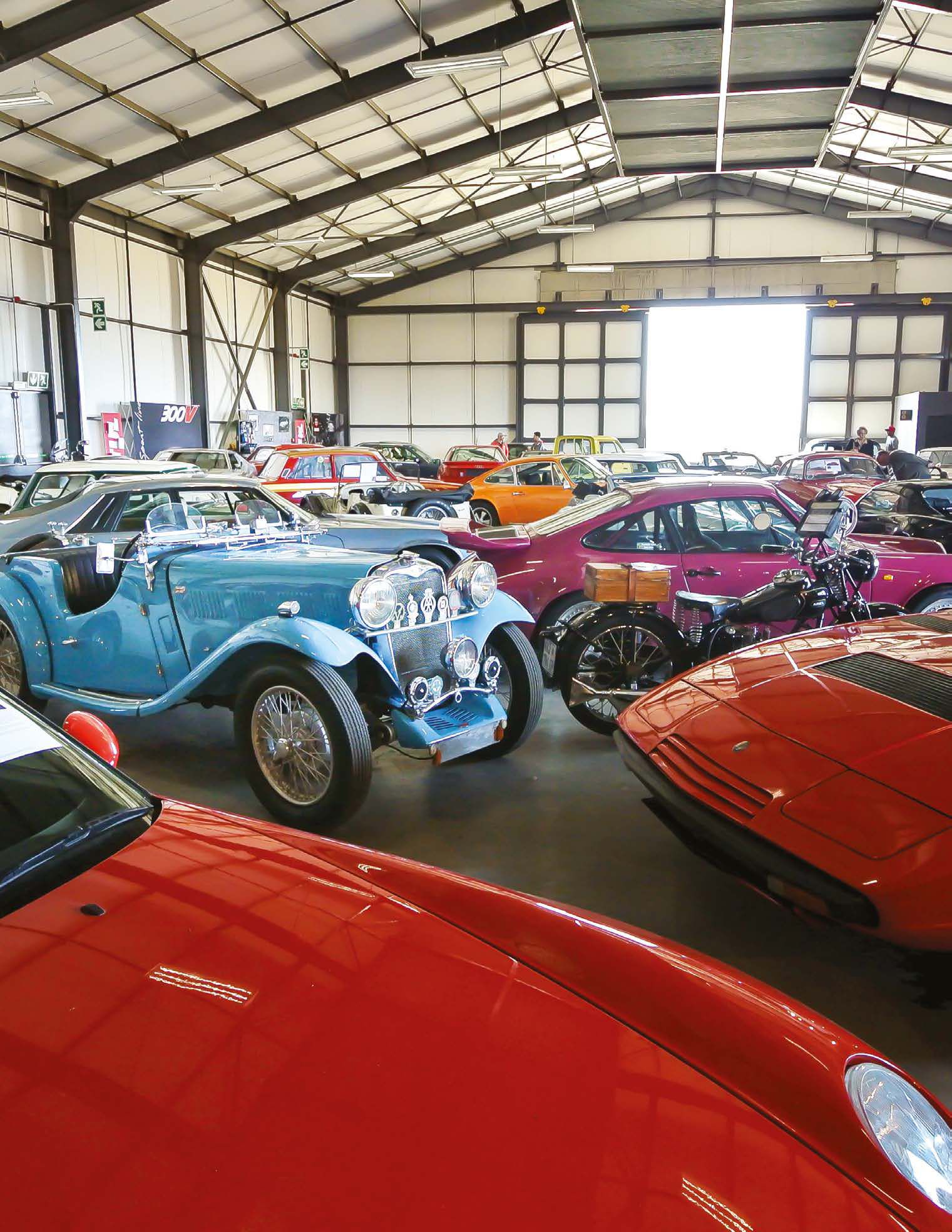 For the first time, an internationally sanctioned automotive auction was held in South Africa, and we were there to soak up the excitement.

IT’s a freezing Highveld evening but excitement warms the large crowd as auctioneers Chris Routledge and Nicholas Wells begin their well-rehearsed routine, slowly stoking the anticipation and loosening the wallets of all those gathered in Johannesburg for the first auction of its kind in South Africa. Under the hammer of famous London-based auctioneers Coys of Kensington, in partnership with Concours South Africa, will be the cars of Wayne Plit’s collection. You may remember the feature we did on Wayne’s assortment in the June 2016 issue.

Filling the floor of a large warehouse on the grounds of Steyn City, the collection is expertly parked to give potential buyers the ideal view of each car’s best angle. Although you can never judge a car until you’ve driven it and had it on a lift for a more detailed inspection, the cars appear to be in excellent condition. Several of the vehicles have low odo readings; a few are clearly concours ready; and some already boast that honour.