A Bugatti For The Bends 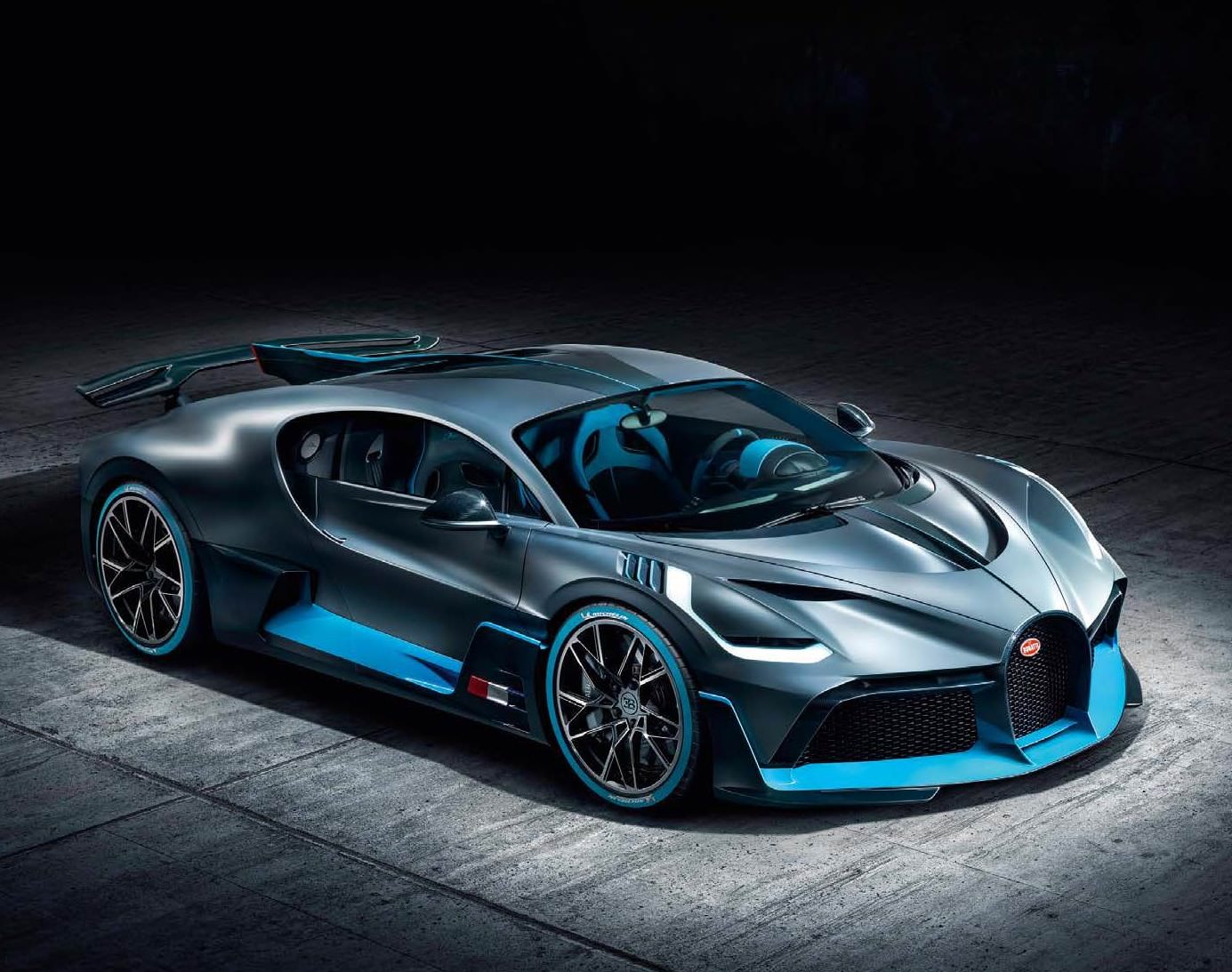 The French hypercar maker’s latest arrival leaves the straight-line stuff to the Chiron.

Among the most prominent features of the Divo’s unique body are an enlarged spoiler and more aggressively profiled diffuser out back, enlarged front splitter and air dams and vents to channel cooling air to the brakes. They’re all hewn from lightweight, composite materials, too. But at the heart of the new face sits the marque’s most traditional signature: the horseshoe grille.

While the Divo’s aerodynamic bodywork affords it aesthetic distance from the Chiron, the W16 engine that beats within that shapely shell is borrowed directly from its stablemate.

You may have noticed below that the final figure, the top speed, is markedly less than the Chiron’s 420 km/h. That’s because Bugatti isn’t targeting the sound barrier with the Divo but rather focusing on agility. In addition to trimming excess weight and improving aerodynamics, Bugatti has also increased the wheel camber, necessitating a reduction in top speed but providing the Divo with greater directional stability. 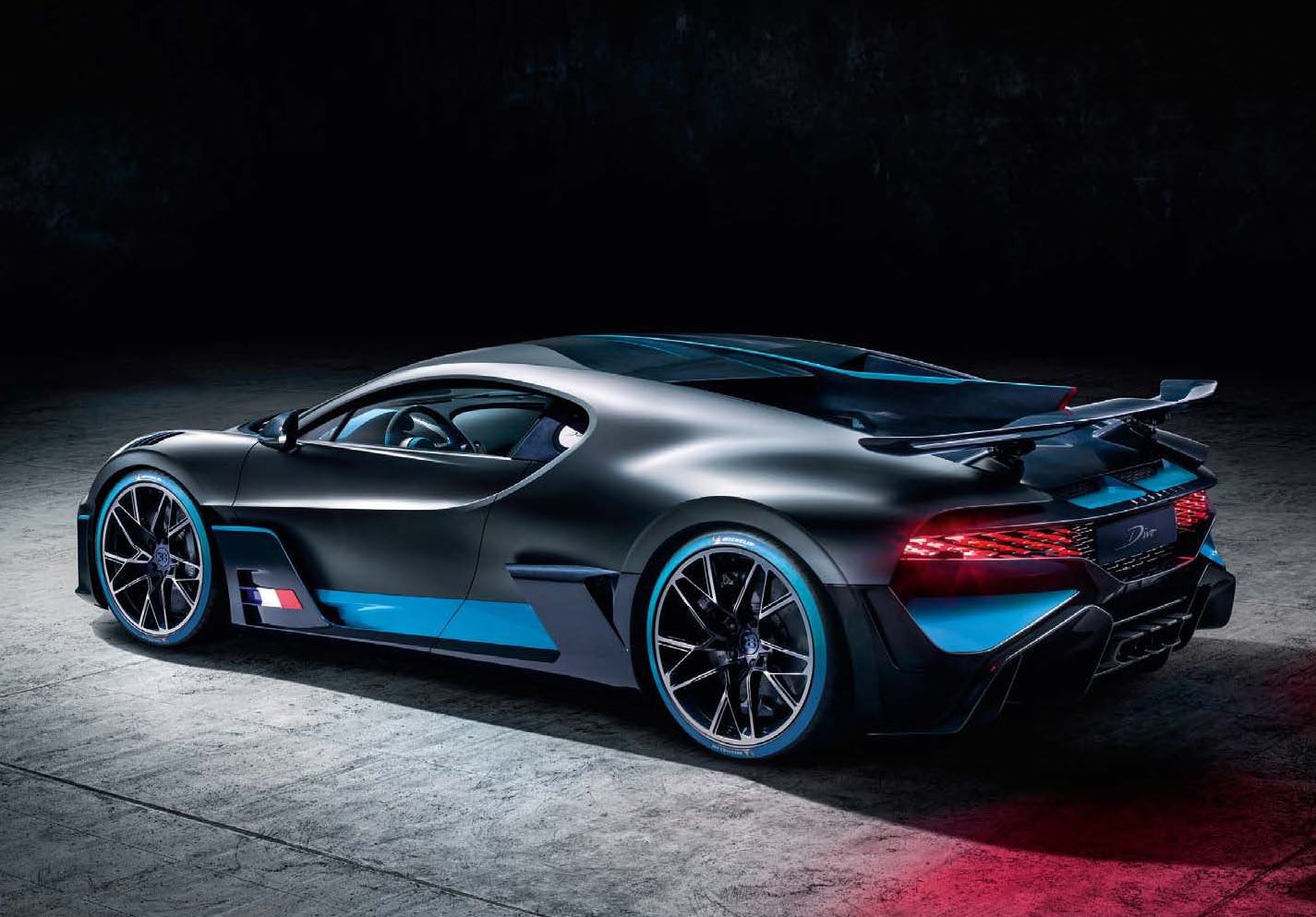 Where the Divo leaves the Chiron in the shade...

After one of the longest waits for a new BMW, the Z4 finally broke cover in striking M40i First Edition trim at Pebble Beach

POWER TO THE SIX

In a climate favouring downsizing and four-cylinder engines, it’s heartening to see the Z4 will adhere to BMW’s tradition of slotting a six-cylinder unit into the noses of its sports cars. The M40i model is powered by a turbocharged 3,0-litre inline-six coupled with a torque-converter auto ‘box with paddle shifters. Its sub-5,0-second 0-100 km/h sprint time bodes well for the mechanically related but possibly more powerful Toyota Supra.

BMW has dispensed with the mechanically complex folding hardtop in favour of a lighter, electrically operated canvas hood. A coupé version of the Z4 will not be offered, with the tin-top arrangement becoming the preserve of the Supra. Conversely, the Toyota will not be sold as a convertible, an arrangement that the respective companies hope will prevent any overlap.

BACK IN BLACK (AND ORANGE)