NATION'S FIRE - CHUCK LIDDELL 'ITS GONNA KNOCK YOU OUT!' 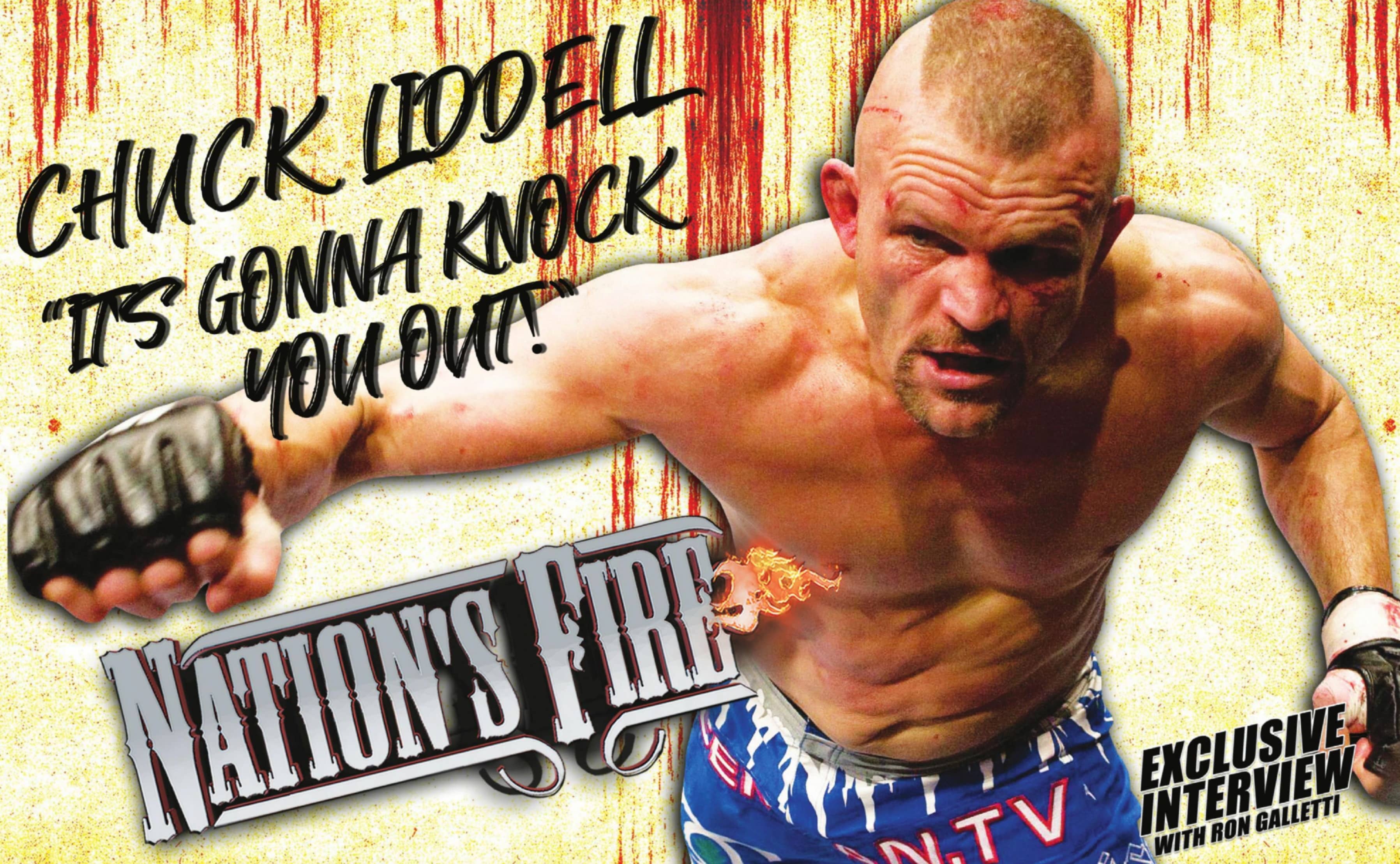 Chuck Liddell was born on December 17, 1969, in Santa Barbara, California. In Hollywood, he is known for his work in Movies, such as Kick-Ass 2 (2013), War Pigs (2015) and How High (2001). Prior to his film work, he was an Iconic MMA UFC World Light Heavyweight Champion. He is one of the Fighters who put UFC on the map. Chuck Liddell became one of the most recognizable Global Sports Superstar Figures to crossover into TV Commercials, Appearances, Movies and more. It’s an honor to have him part of the Cast of Nation’s Fire and to top it all off, he is a Legitimate down to Earth True American Success Story. When we asked him about Nation’s Fire he said: “It’s Gonna Knock You Out!”

RG: So here we are at Nation’s Fire filming with Chuck Liddell on the set in Burbank, California. Man, it’s great to have you here. What did you think about the movie and your part as Vito?

Chuck Liddell: Oh, it’s been fun. It’s another chance for me to get killed in a movie, so it was good working with everybody and I think it went well. 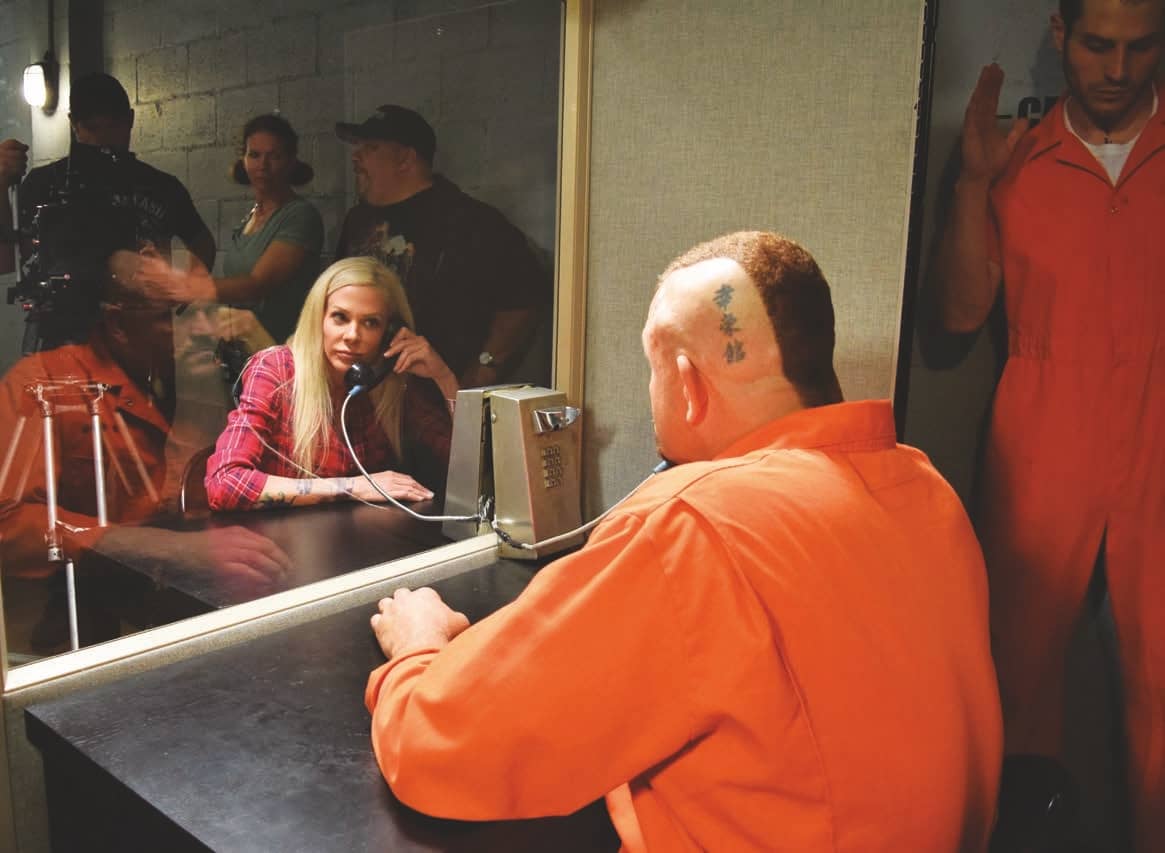 RG: So you’re playing a role with Krista Grotte and her husband in a pretty heavy-duty scene, and Krista’s been nailing it on this movie. How did you feel about working with Krista?

Chuck Liddell: Oh, it made it really easy. It always helps me when someone’s great across from me to make me look better. So I’m still a little bit new to this and getting more and more confident with it, but it always helps to have someone across from you delivering their lines and making it easy. She is very talented.