The Weight Of Progress 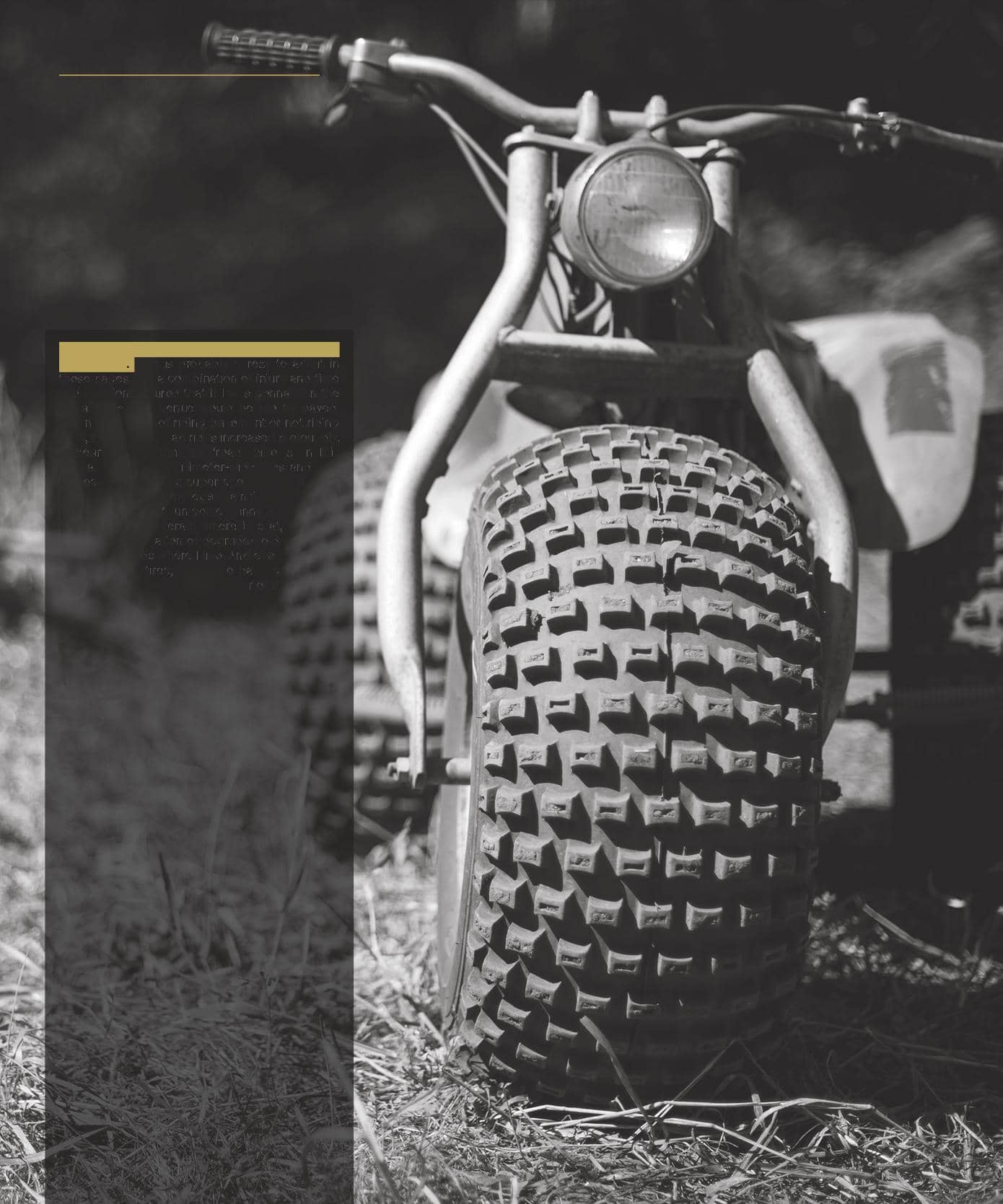 When have the scales tipped too far?

Much of my riding last summer was confined to the road. That is probably bly heresy to admit in these pages, but a combination I of injury and time and location ensured that if I was gonna turn the pedals, then the venue would be mostly paved. Given the choice of riding pavement or not riding at all, the allure of road rides increased profoundly.

Bear in mind that t my “road” bike is an Ibis Hakka MX, with 42-millimeter-wide m tires and disc brakes. If I am feeling super sporty, wistfully contemplating shaving my legs again for the first time in decades, I might run some skinny 32c tires. But the fatties are generally where it is at, especially on the combination of degraded d old pavement and gravel roads where I live. And even then, with those bulbous tires, the whole package still only weighs 19 pounds. After a summer of floating that bike uphill, it was a shock in September when I got back to the business of riding mountain bikes in real mountains. Mountain bikes are fat these days!

Seriously. The average weight of the bikes we had on hand to test at the Bible of Bike Tests last fall was around 32 pounds. Admittedly, our test bike demographic skews more toward all-mountain than XC-race, but still, bikes done got hefty across the board. This hasn’t happened overnight, and I have been complicit in the general porkification of mountain biking with my own trend toward more suspension, fatter tires, CushCore liners and all the incremental weight gains that have happened along the way. But after spending a while riding a bike that weighed 12 or so pounds less than the average trail bike, the weight felt new and cumbersome.