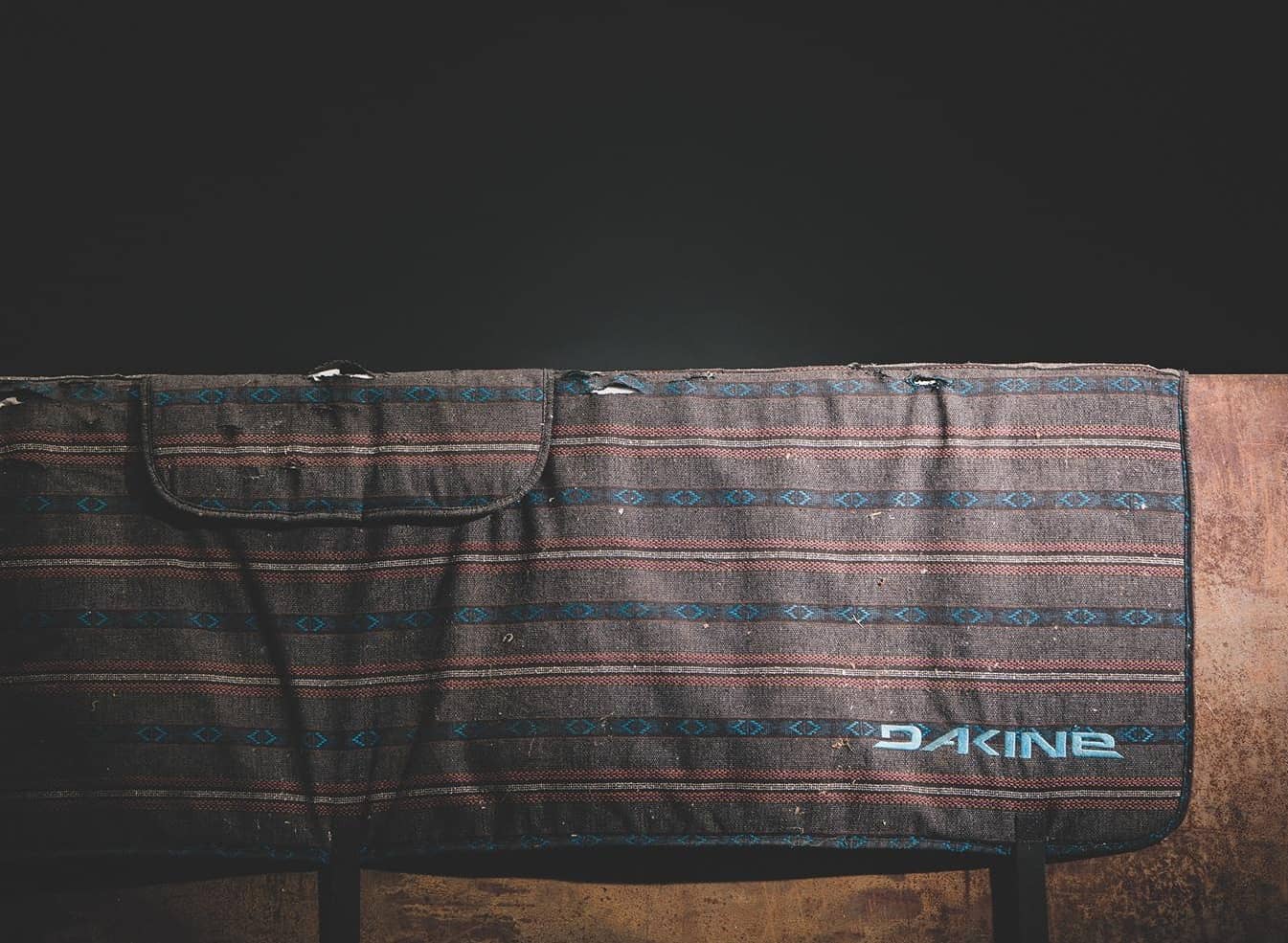 When mountain biking took hold in the loamy, wooded petri dish that is western Canada, a uniquely gravity-focused aesthetic emerged. Gravity was already kind of a big deal, given the high concentration of world-class skiing and snowboarding. And during what was once the offseason, the dirt and topography were ideal for experimenting—experiments that were made easier by a network of access and logging roads. Shuttling quickly became a huge part of mountain biking in the region, and much of that shuttling happened in pickup trucks. The stats vary year by year, but pickups tend to sell better per capita in Canada than in the U.S. They also tend to sell better in rural areas, and at the time of the 2001 census, British Columbia housed about 11 people per square mile. For reference, that’s just a smidge more crowded than South Dakota.