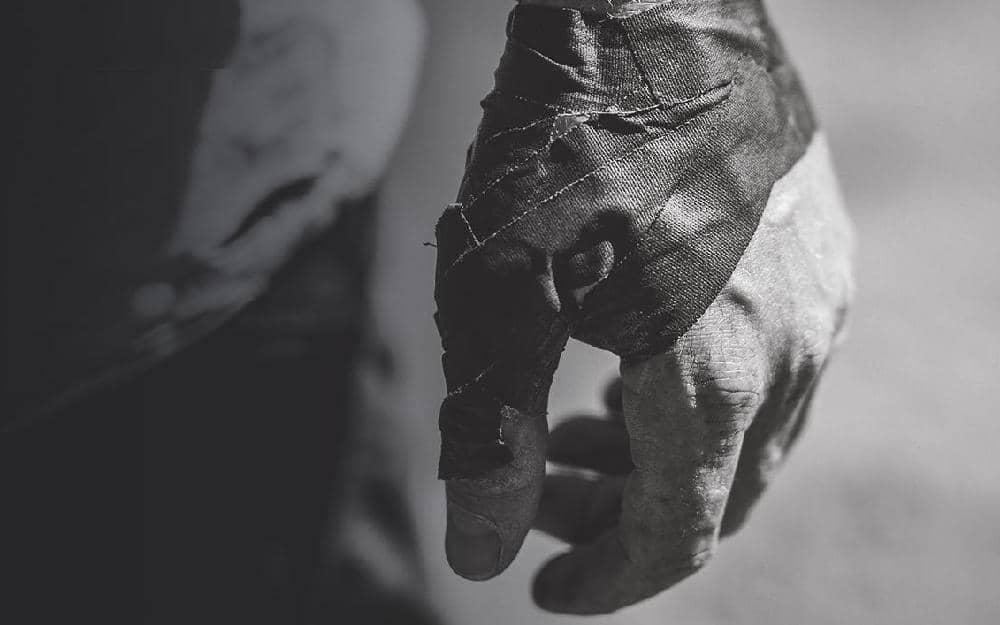 It was 1991. Nirvana had just released “Never mind.” I had just stripped my black Yeti FRO of its gears, as well as the heavy and failure-prone Mountain Cycle Suspenders fork and Pro-Stop disc brake, and decided to chase after the simplicity of singlespeed mountain biking. The fork and brake had been a bad decision on my part, especially since I was struggling at the time to try to be a faster cross-country racer. Maybe some people can get behind 31-pound XC bikes, but at the time, the weight of the frame, the fork and the boat-anchor Brooks saddle all felt like they were dragging me into the ground. I had just upgraded to the Expert class and was getting spat out the back of every race I entered.

The complexity and unreliability of everything on the bike was also getting me down. A Bullseye front hub that was always a little sloppy (that’s just how it was with Bullseye hubs). That fork, and the million ways it tried to fall apart. The Dura-Ace freewheel worked well enough, but the parade of bent and broken axles on the Mavic Paris-Dakar rear hub that it was threaded onto was expensive and heartbreaking. Three, maybe four sets of Tioga Revolver cranks in a row, creaking along noisily until they split right where that chainring locating pin was welded in place. I was a parts-abusing guinea pig, figuring it was all good research into what we could or couldn’t in good conscience sell at the bike shop where I worked, but I also had a habit of making poor decisions—both in my purchases as well as my riding. I broke a lot. I crashed a lot.

MORE STORIES FROM BIKEView All