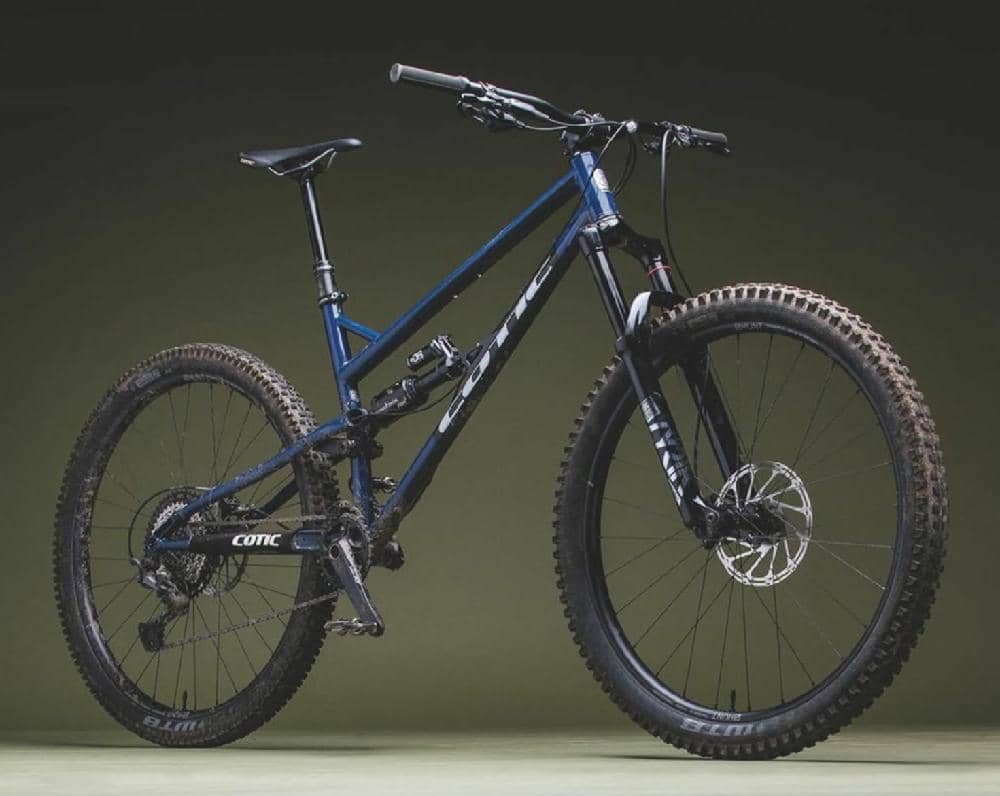 I tend to assume that anyone making a steel full-suspension bike must hold a dogmatic belief in ferrous metals. Don’t get me wrong: dogmatic beliefs can be correct, but the tiny proportion of the mountain bike market dedicated to steel full-suspension bikes would indicate that carbon and aluminum have a lot going for them. So why build with steel?

Cotic started in 2002 when Cy Turner, then a railway engineer, designed a progressive steel hardtail for his own use. What was originally intended to be a one-off, custom frame by a local builder turned into a run of 100 Taiwan-made Soul hardtail frames, the first to bear the Cotic headbadge. That initial batch was ordered in matte grey (number 817), but those digits got scrambled somewhere along the line, and the frames showed up at Turner’s door in a scalding shade of hot pink (number 718, to be precise).

It was a fittingly absurd start for a brand known for cheeky videos like “26 Ain’t Dead,” and for helping launch the careers of 50to01 jibbers Craig Evans and Josh Lewis, as well as Steel City Media, which produced “Gamble” and a slew of other moving pictures, mostly documenting the antics and railing of ruts by Britain’s fastest and loosest.

Now based in Sheffield, England, Cotic still produces pretty much exclusively steel bikes. The RocketMAX I tested is the third version of Cotic’s 29er enduro bike, with 160 millimeters of travel at both ends. It’s nearly all steel—a mix of Reynolds 853 and Cotic’s own tubing—save for the aluminum chainstays that keep the rear end in line. Five Land Bikes in Scotland welds up the Reynolds 853 front triangle, while the rear end and linkages are made in Taiwan. Most of the frame is dip coated in manganese phosphate as a corrosion preventative. 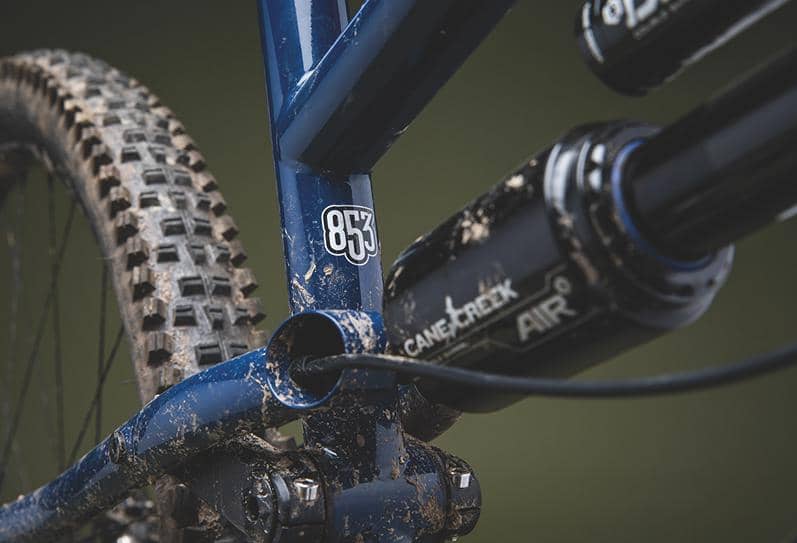 Cotic makes a performance-based argument in defense of steel, arguing that the flex inherent in the tubing yields exceptional ride feel and increases traction, with at most only minor increases in weight. Durability and beauty are also mentioned as motivations for abstaining from more mainstream materials.

MORE STORIES FROM BIKEView All