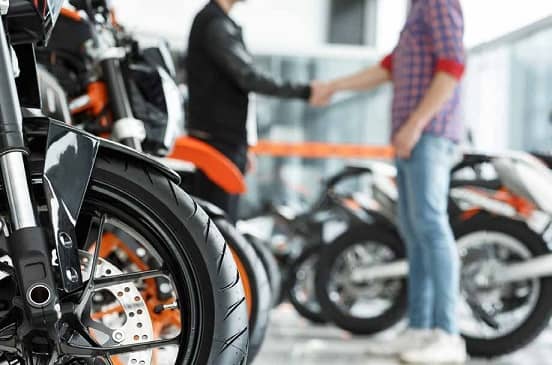 Selling your motorcycle privately has both its dangers and its benefits. I have often suggested that you should partner with a trusted dealer and let them manage the trade-in and finance if applicable. However, there is a new business- or dealer-trend that is very worrying.

Buying Advice - Fire It Up Motorcycles

Often, dealers will let you sell your bike on a ‘consignment’ basis or ‘park and sell’. A very worrying trend that customers are making me aware of is that once their bike has been sold or traded-in with a dealer the customer is not being paid or the bank settled. I have had 6 customers approach me for advice recently where they have found themselves in the following position:

1. Customers had left their motorcycles for sale on a well-known dealer’s floor and once their motorcycle had been sold and after 2 months of excuses and promises the dealer was still unable to pay the customer in full citing cash flow problems. They had even spoken to the new owners of the motorcycles who acknowledged that they had paid in full.

2. Customer traded-in his motorcycle with a reputable dealer on a new motorcycle, after some time he noticed that the motorcycle he had traded in had not been settled and the bank was still taking their instalments. When the customer contacted the dealer, it appears they did not have the cash flow to settle his bike and suggested that he either collect it or leave it on consignment to sell.