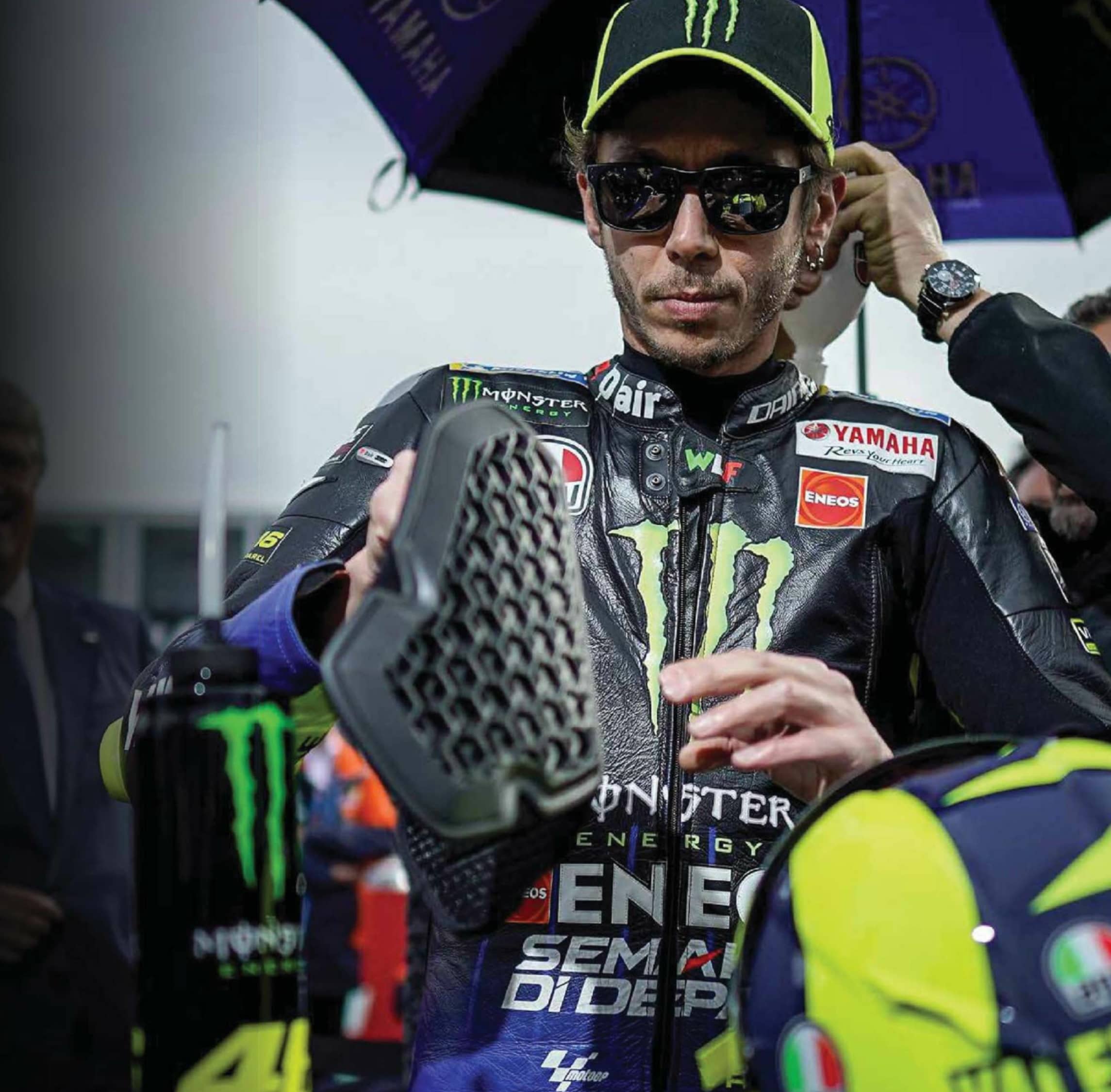 And who could begrudge it of Valentino Rossi? The old man of the grid’s latest career move gives him exactly what he wants from Yamaha.

Whether he wanted it or not.

The second Japanese factory, still struggling to get back on terms with Honda and Ducati, have had their hands tied for a couple of years now, by the presence of Valentino. He is arguably the greatest of all time. But he is also arguably increasingly past his sell-by date.

Yamaha dare not drop him. Just imagine the fans’ fall-out. Not to mention his own rage, with the loss of the chance of adding the crucial eight wins he needs to beat Agostini’s all-time all-class tally of 122. Or, more to the point, at being denied the chance to continue at the top level of the sport that he still so conspicuously loves, passion undimmed.

With just two full factory bikes, and one of them seemingly Rossi’s in perpetuity, Yamaha have had to watch high-end satellite team riders go elsewhere.