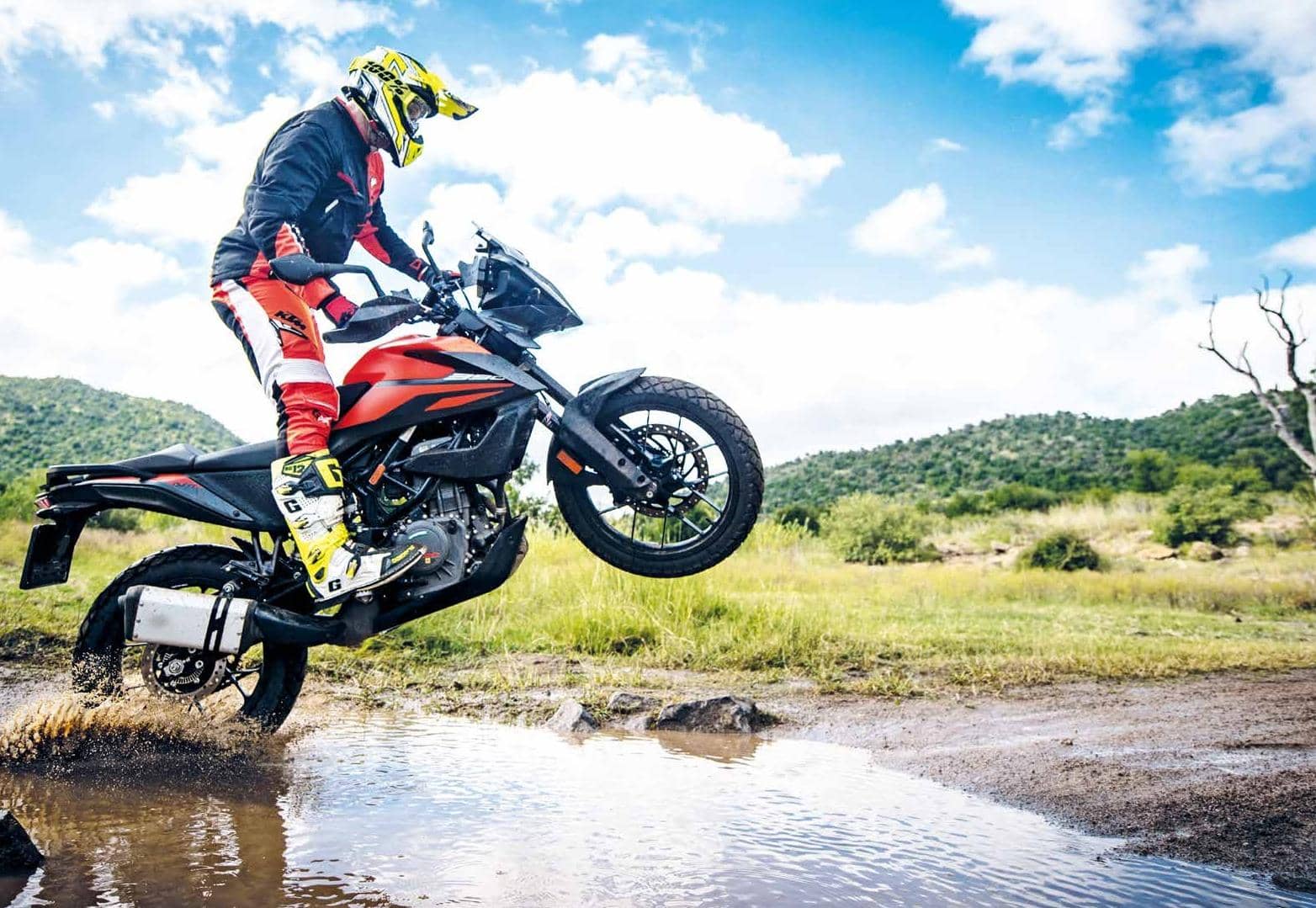 There are many motorbikes launched each year, all with great fanfare and stacks of marketing guff, some of it deserved, some of it quite clearly hype. Some ‘bikes create something new and some don’t; I’m not saying that they are no good, rather that they maintain the status quo of the class and don’t push the envelope.

Every now and then, however, a ‘bike comes along that is so obviously ahead of the game that it quite literally changes that game out of all recognition and leaves the competition floundering in its wake. Of course, being second or third or fourth into a market segment does have its advantages in that you can see where the opposition got it wrong (or right, naturally) and act accordingly the pioneers often have a hard time of it. But there are some manufacturers that you just know will get it right no matter when they choose to come to market.

Having said that, sometimes the level of achievement - the leap ahead - takes everyone by surprise and we have to wonder what everyone else has been doing. Ever since BMW launched the very capable G310GS, it was obvious that KTM must respond with an adventure version of their 390 Duke. Given the off-road/ adventure nature of the company, it was surprising that KTM weren’t the first out of the blocks with this model rather than letting Honda and Kawasaki (CRF250 Rally and Versys 300 respectively) and BMW steal a march on them. Indeed, we got the 790 Adventure before the ‘baby’ model.

However, if KTM was letting the 390 Adventure mature before releasing it, we now have to say that this was the best policy, for out of Mattighofen, Austria, has come what will surely be recognised as one of the revelations of motorcycling in 2020.

In my mind’s eye, I picture the KTM 390 Duke as physically small. Therefore, it stood to reason that the Adventure version would also be more suited to riders of a smaller stature. Furthermore, I couldn’t help feeling that it would surely look a little spindly, sort of like a leggy new-born foal. Well, I got that one completely wrong!

When the 390 Adventure was first revealed in the flesh, the assembled throng - to a man assumed that KTM had somehow messed things up and were showing us a 790 Adventure.

This surely couldn’t be related to the 390 Duke? It looked chunky and purposeful and, more importantly, big! Well, no, not big, but not small, if you see what I mean. It wasn’t the first time we were to be surprised. 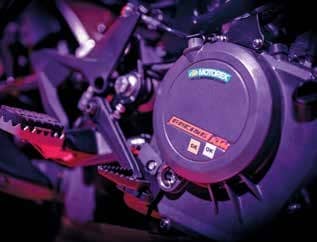