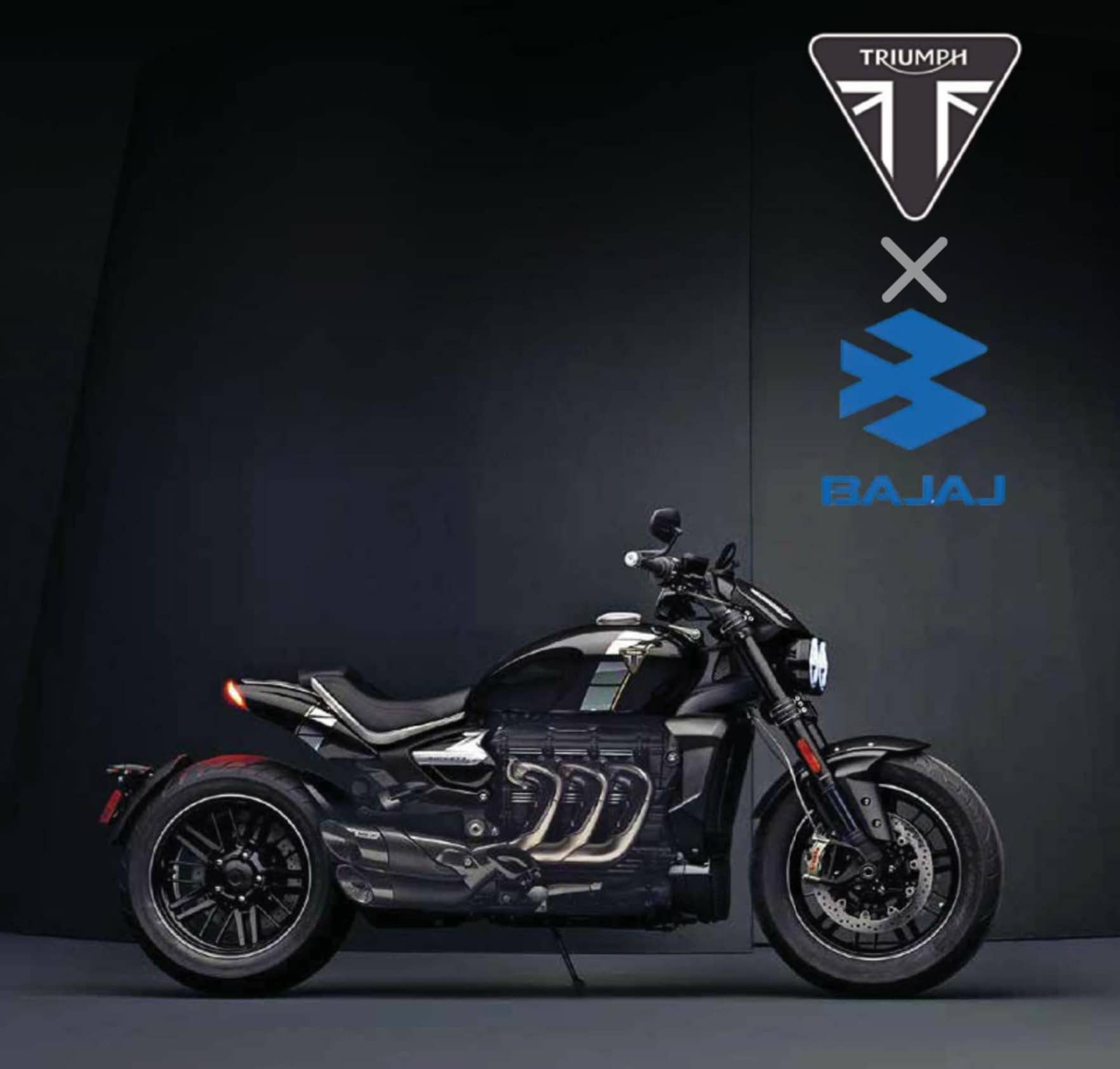 Triumph Motorcycles has announced a non-equity partnership with Indian motorcycle giant, Bajaj. The ‘nonequity’ part means that Bajaj is not buying into Triumph, which will remain entirely British-owned.

If there has been one trend in motorcycling that is gaining traction, it is the move to smaller engine capacity models by manufacturers not previously players in that class. This has been done specifically to be able to play in the lucrative Asian and Indian markets, with the handy bonus of also working in home markets, attracting a new and younger clientele. Two examples that immediately spring to mind are BMW with the G310 and KTM with the 125, 200 and 390 Duke models.

Those models also point to another direction being taken by the manufacturers; that of partnering with Asian or Indonesian manufacturers and factories to build these bikes; both KTM (of which Bajaj own a 48% share) and BMW build their smaller-capacity models in India, while Harley Davidson is also looking to partner with an Asian manufacturer to enter the smaller capacity market.