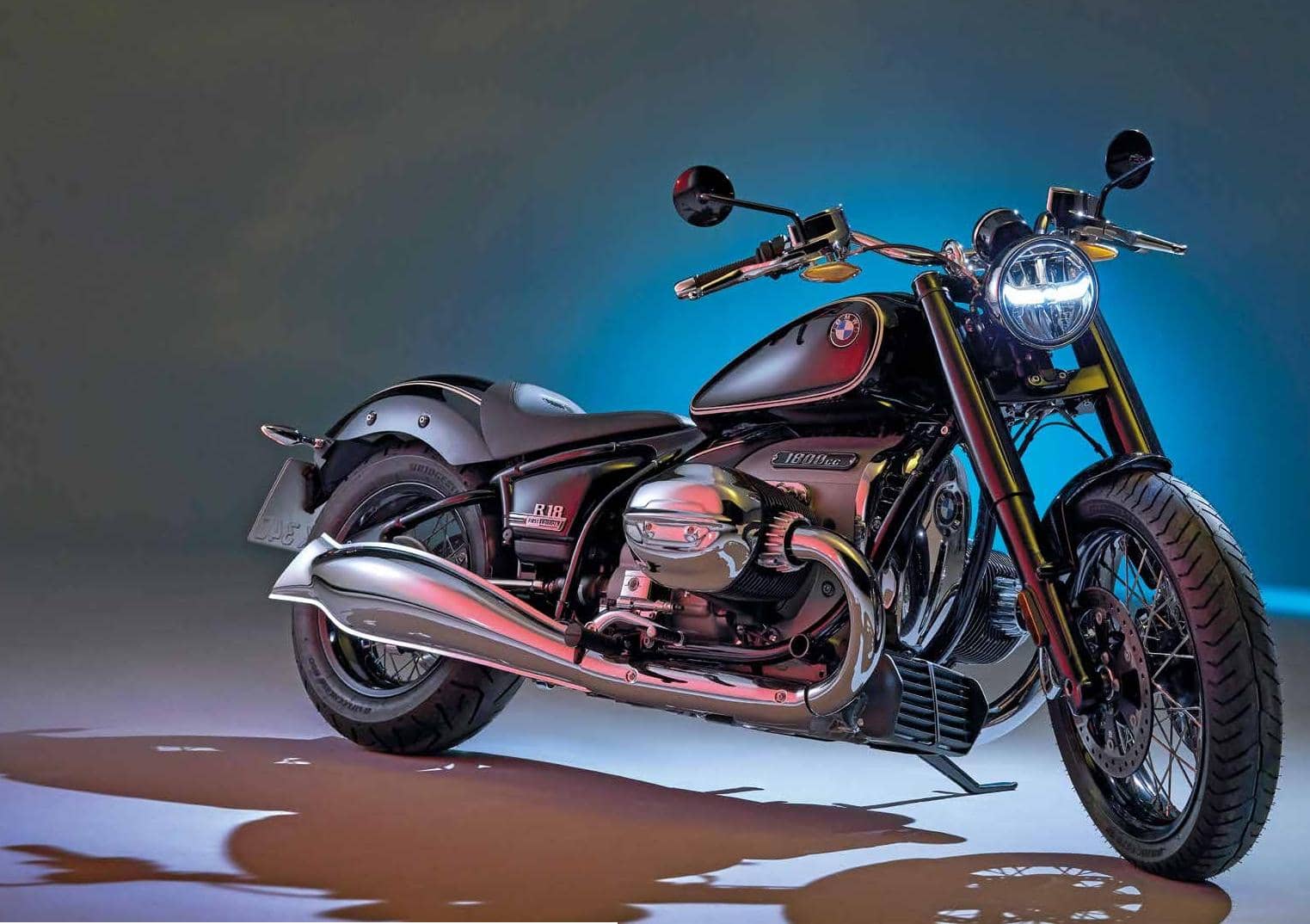 BMW is getting rather good at this sort of thing; showing us a concept and then following through with a production model that is extremely close to the concept.

It happened first with the RnineT, the bike that showed us that maybe the engineers at BMW were human after all and knew how to have fun. When the concept first came to light, it was so far from anything BMW had made to date that we all doubted that it was genuine, an impression given more credence by the involvement of Roland Sands; this was a one-off custom bike by a rogue builder, with no sanction from BMW, surely? 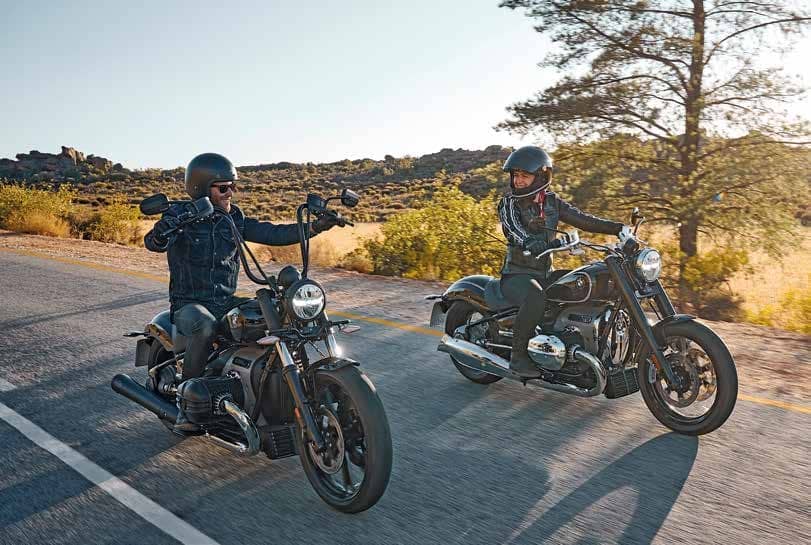 Well, that was the wrong thing to think, wasn’t it? The resulting RnineT was a massive hit from the off, forcing BMW to commit to continuing production of the air-cooled boxer-twin engine for many years to come and spawning a series of variations of the theme.

Now, BMW has followed almost the exact same trajectory for its latest revelation; the R18 cruiser. And, just as before, the reality is very similar to the concept. 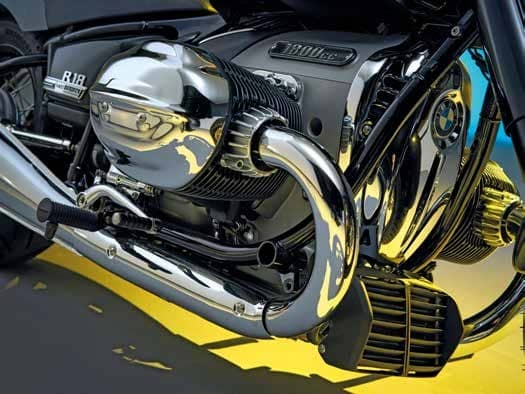 Let’s not beat around the bush here; BMW is gunning for the American market with the R18; the default American ‘bike is, after all, the cruiser and BMW is coming to that market with, typically, its own interpretation of the genre.