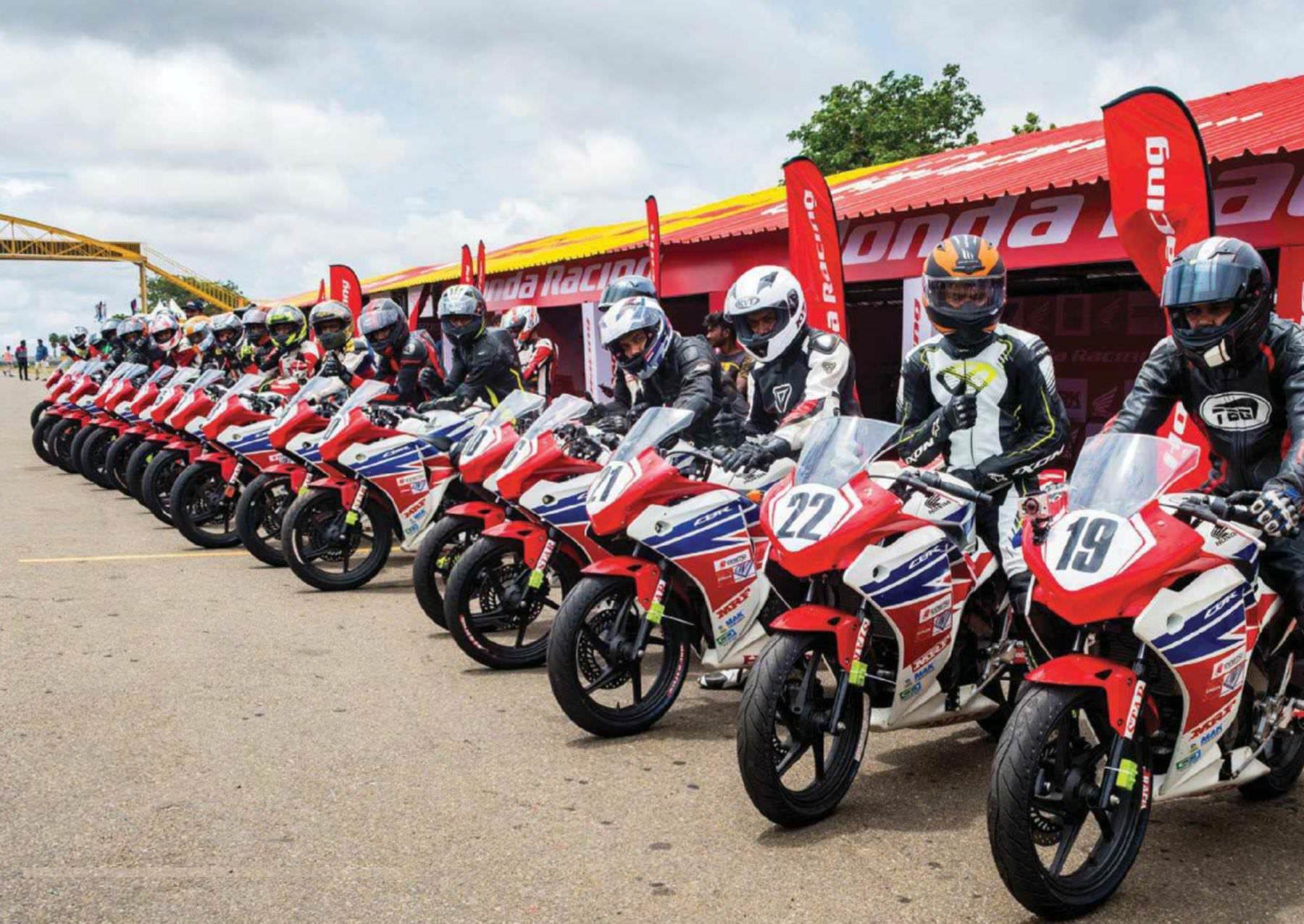 The year’s first round at Coimbatore sets the pace for the rest of the season.

HONDA HAVE DONE A lot to promote the sport of motorcycle racing in India, and 2017 marks the 10th year of the Honda One Make Race Championship. This platform has not only introduced the sport to many budding racers, but has also helped launch the careers of several youngsters who now represent India on the world stage. Honda provide bikes, gear and support to racers in two classes, and since last year they have also organised races for ladies keen to enter the sport. The Novice Class racers ride race-spec versions of the CBR150R, while the more experienced Open Class competitors ride a race version of the CBR250R that has specifically been reworked for the track. On to the races now.

MORE STORIES FROM BIKE INDIAView All