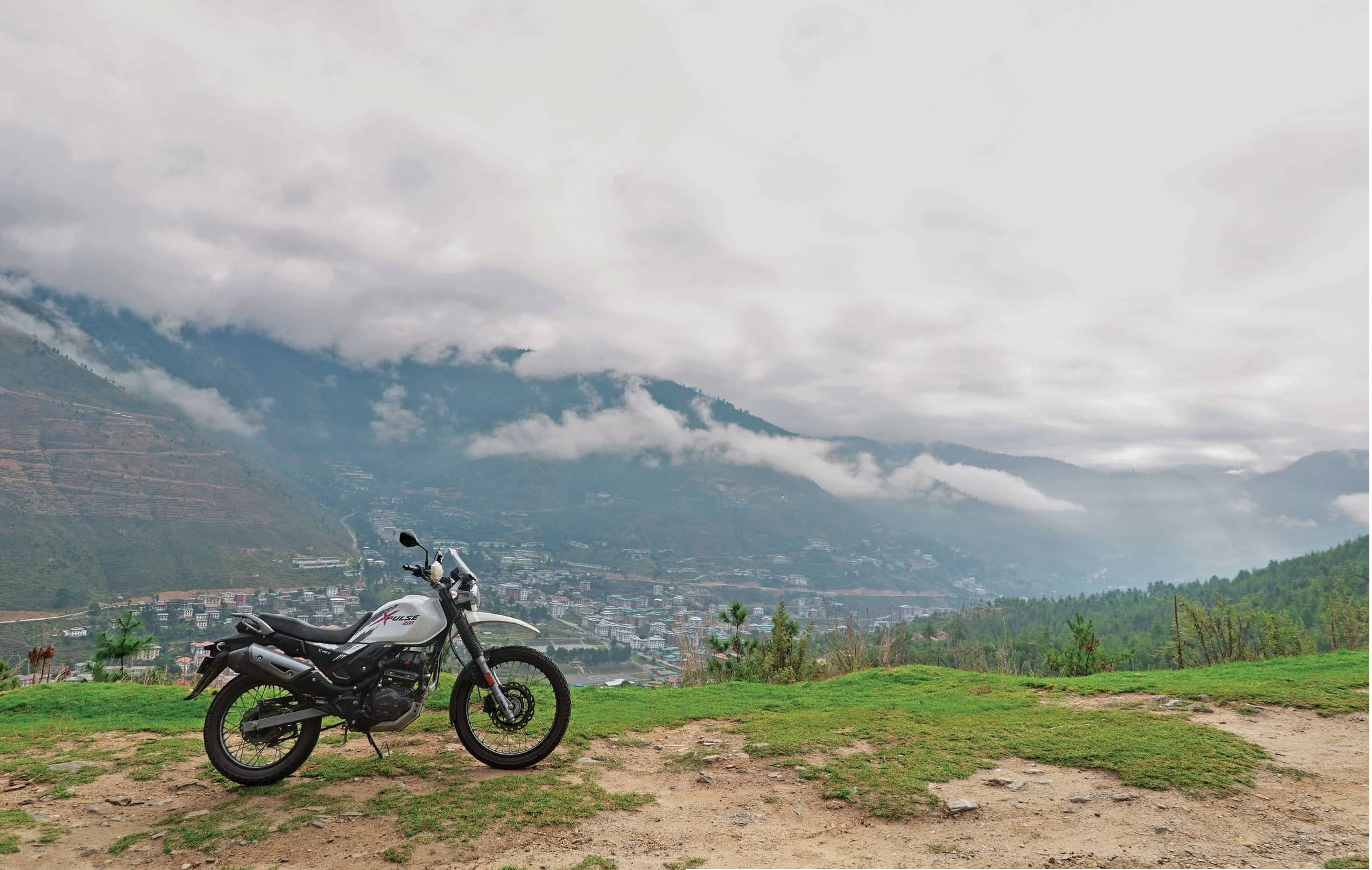 On our second leg of this international undertaking, we explore Kathmandu before heading back into India and across to Bhutan

Harket Suchde
Waking up in a foreign town is always a mildly unsettling experience. the sight of the Xpulse keys on my bedside table had an instant soothing effect, though.. especially because i knew that a proper exploration of kathmandu was in the offing. so, i quickly got ready and hit the road. 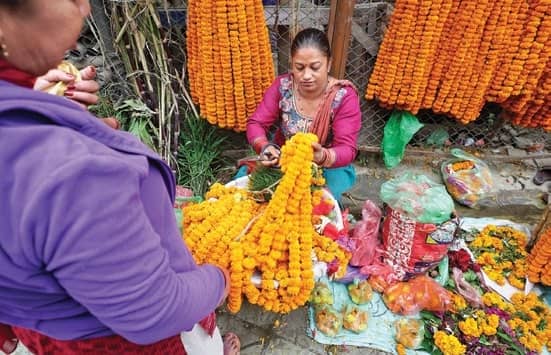 The first place i was itching to check out was the swayambhunath stupa. this is one of the most significant Buddhist pilgrimage sites in the world. it dates back over 1,500 years and is a fantastic example of that quintessential Buddhist style of architecture. walking around the complex, you feel the calmness permeating through the atmosphere. the hill on which the stupa is located also offers a panoramic view of the urban sprawl that is the city of Kathmandu below. 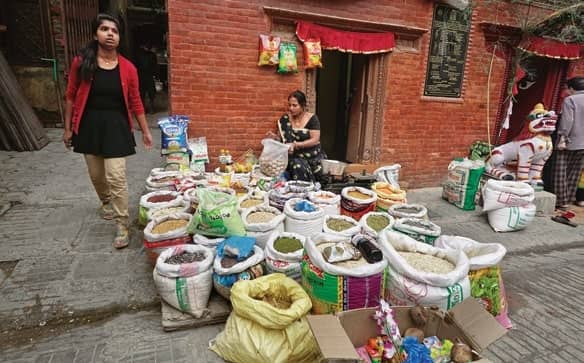 From there we went to Darbar square. this has been one of the most important places in kathmandu history, with palaces and temples being constructed here from as far back as the third century. it functions as a marketplace and city centre even today and important events such as coronations still take place here to this day.

By the time the visit to the square was complete, kathmandu’s famously chaotic traffic was beginning to populate the roads. so, we headed straight out and started making our way back to india. the ride was a pleasant mix of twisting mountain roads and wide, open stretches once we descended into the plains. 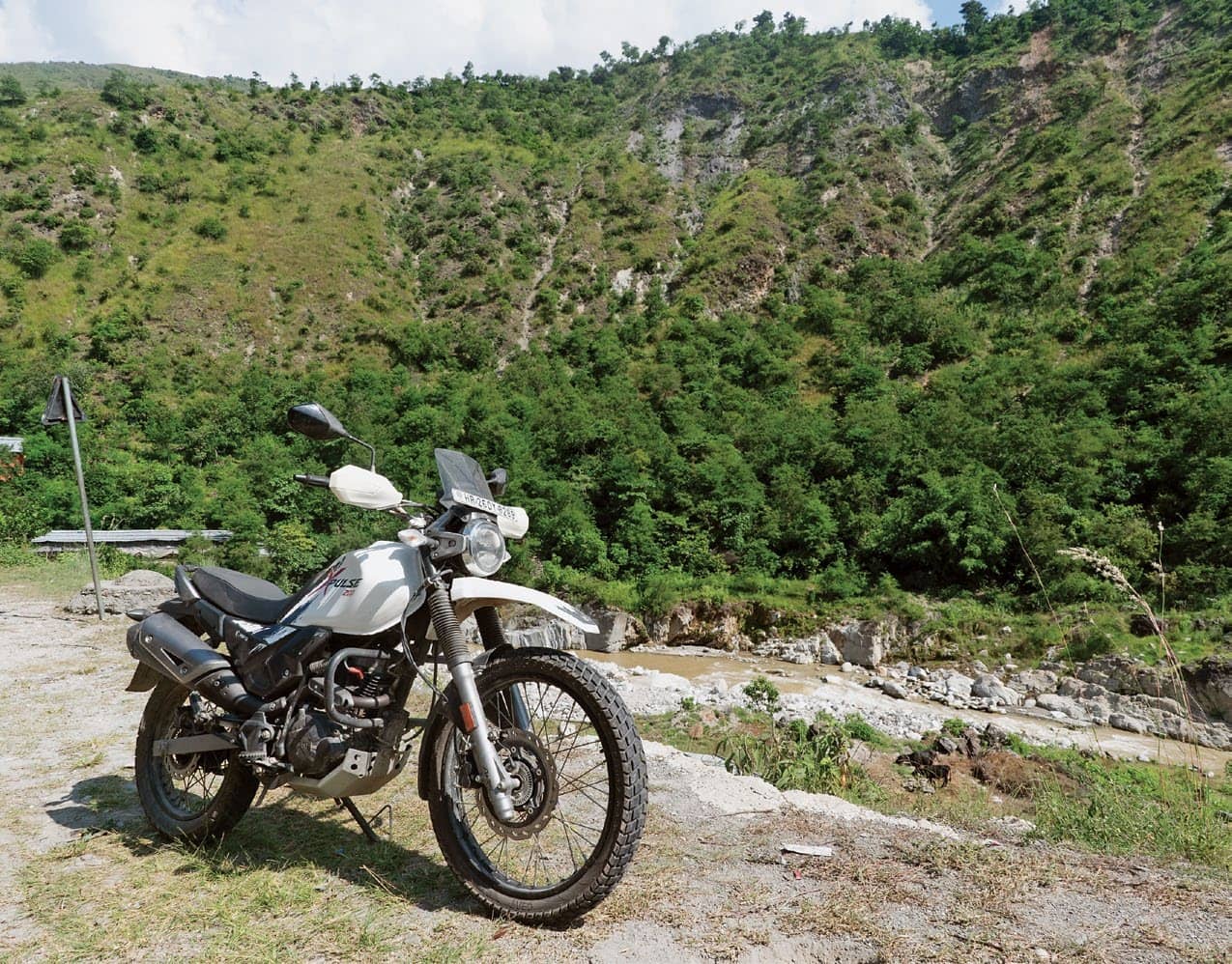 It was a long day’s ride of over 500 kilometres to our destination, siliguri, and we made it across the border, a scant 30 km away from this hill-station, by 9.20 pm. Just 40 minutes shy of the border closing, so we nearly got stuck in nepal and didn’t even know it until one of the officers at the border congratulated us on our good timing! we just had to produce our permits on the way out in the form of border formalities and about 45 minutes later we were at our hotel in siliguri, enjoying some much-needed rest.