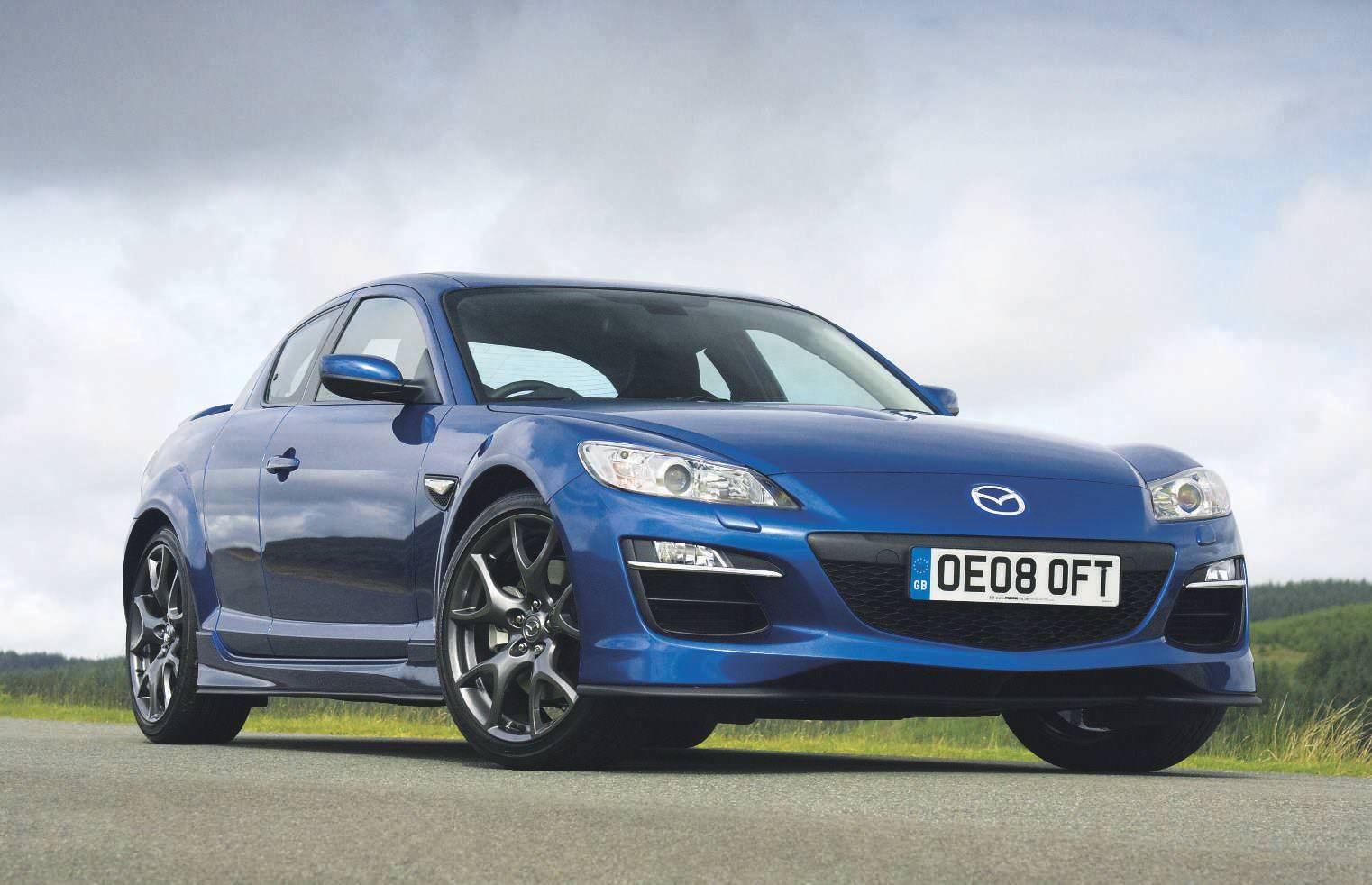 It’s the last rotary-powered production car ever sold (for now, at least). But was the RX-8 a good send-off for the era Mazda dared to be different?

Mazda’s love affair with the Wankel rotary engine dates back further than you might think. Developed in the early Sixties as a small and light-yet-powerful alternative to more conventional combustion engines of the time, the rotary-powered Mazda bloodline runs almost constantly from the ’63 Cosmo through to this: the 21st-century RX-8.

First shown off in 2001, the RX-8 disappointed many sports car fans on first impression thanks largely to the removal of the twin-turbo 13B engine found in its predecessor, the legendary FD3S RX-7, with a normally-aspirated variant (and less power as a result) in its place.

Over time, though, the RX-8 has somewhat overcome its performance and reliability setbacks and warmed the hearts of both new and die-hard Mazda fans thanks to its fantastic chassis, impressive tuning potential and seriously clever practical quirks. 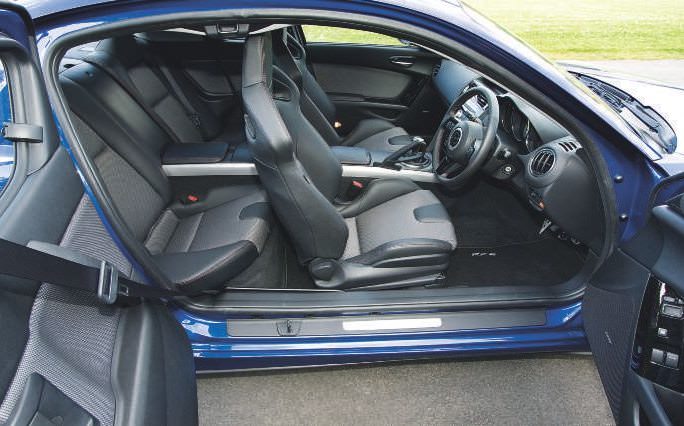 Why is it so special?