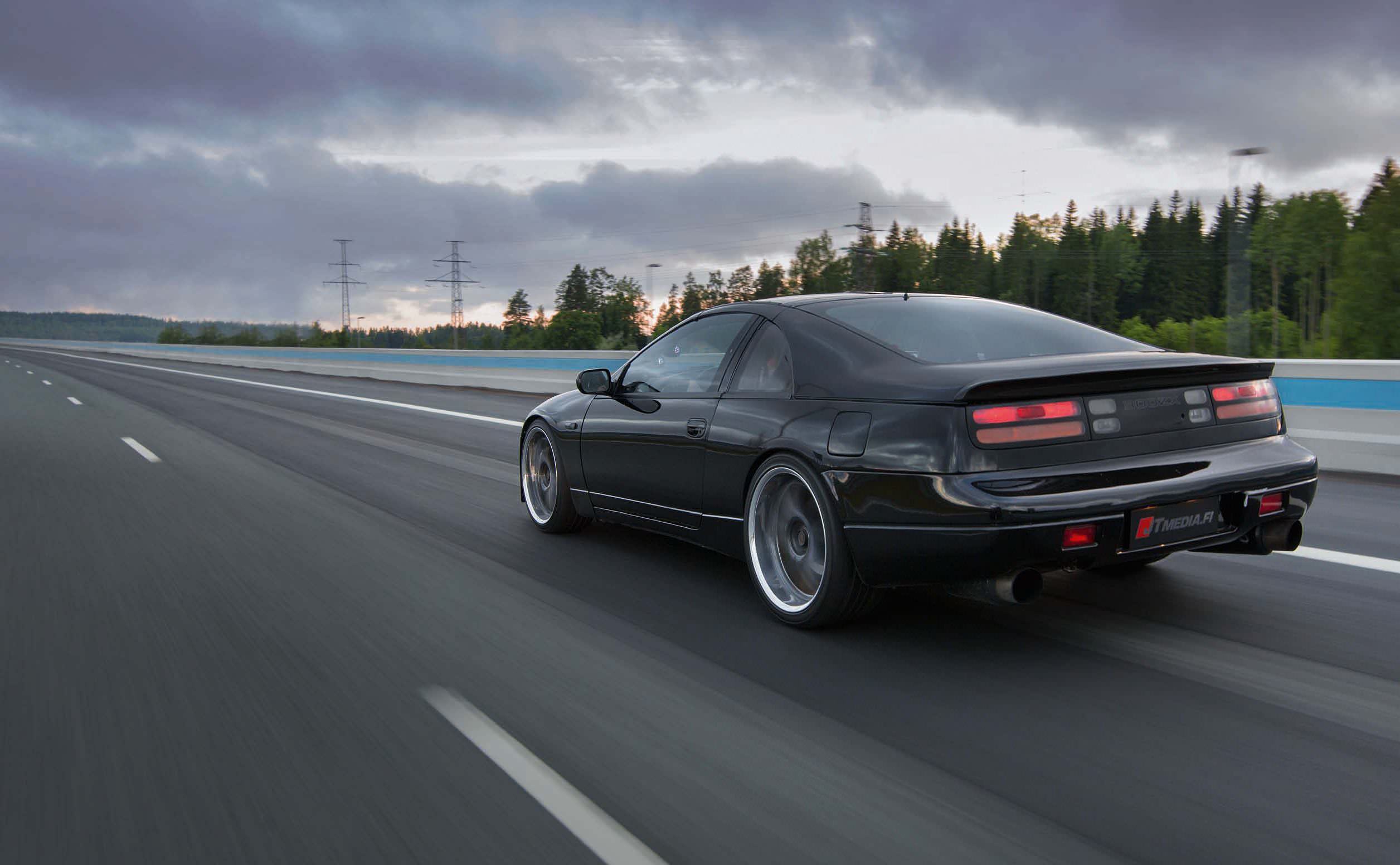 The Z32 Nissan 300ZX is often regarded as more cruiser than bruiser, but Antti Mustonen’s rocketship does much to change all that. Don’t go thinking it’s all about the numbers, though…

“I never went after big power figures with this car.” These are some of the less plausible words to escape Antti Mustonen’s lips as he talks us through this rather brutal 300ZX. He’s a trustworthy guy and undoubtedly knows a thing or two about precision engineering, although there’s something beyond fantastical about such a bold statement being casually tossed out when the car innocently pinging and ticking beside us hides a supercar-baiting 783bhp beneath its artfully sculpted 1990s hood. For comparison, consider that this is near-enough an identical power figure to that of the new LaFerrari’s V12 howler, and it’s all running safely through the stock Nissan drivetrain. Built ’em tough in the nineties, didn’t they?

The 300ZX is an interesting choice for modifying; one sufficiently offbeat that they’re not exactly a common sight within these pages. The model was revered in period as being part of the holy trinity of end-of-century supercoupés; along with the Mitsubishi 3000GT (GTO) and MKIV Toyota Supra, these were tech-fest 2+2s with lusty 3.0-litre motors and a level of interior swank to neatly complement the rumbling torque from that silky-smooth V6. But whereas the Supra has found a welcoming home within the modifying community, the brawny 300ZX has generally been left observing from the sidelines. This, in Antti’s book, was something that needed addressing. “I’ve always liked these big sports cars,” he says. “GT cars, coupés, you know… Camaros, Supras, Astons, front engined Ferraris and so on. I also wanted a manual transmission and a targa roof, and this ZX was the best option at the time for the money I had. My first car had been a Mk5 Escort RS2000, which was a cool car back in its day, but it got stolen so I bought this!” 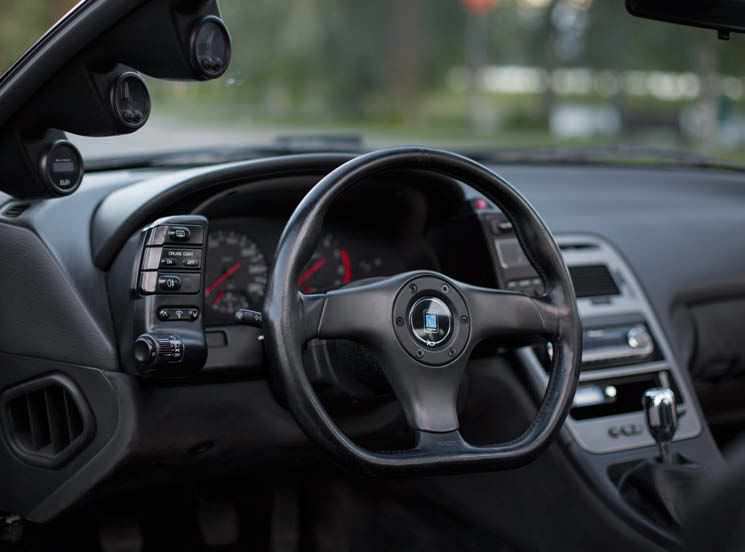 Sound reasoning, that. The bitter aftertaste of wrongdoing often gives enthusiasts the jolt to finally realise a dream, as life’s too short to look longingly at other cars and whisper ‘What if…?’ And so, with the bootylicious Zcar firmly in the crosshairs, Anti roped in his brother Mikko and the two of them flew off to Germany on a Nissan hunt. Bearing in mind that they’re from Finland, this was a not inconsiderable undertaking – the equivalent of, say, someone from the UK going car hunting in Morocco – but there was method to the perceived madness. Antti had found a variety of 300ZXs advertised in Germany and… well, that was the entire plan, actually.