It spearheaded the Nineties sports car movement which put Japan firmly on the automotive map. But can the twin-turbocharged Supra still cut it in 2017…?

We know what you’re thinking: “how on earth did you find a bone-stock Supra twin turbo?!” And that statement itself perhaps sums up the fourth-generation Supra best: a model that’s been found so tune able and bulletproof with big power since its launch that most of us have all but forgotten what it’s like to drive a standard version entirely.

But it’s well worth giving one a try if you get the chance. Because what you’ll find is a truly rewarding Nineties sports car in its own right, striking a refreshing balance between just enough electronic aids and pure boosted muscle dispatched to the rear tyres. Without further ado, then, let’s see what makes it so special… 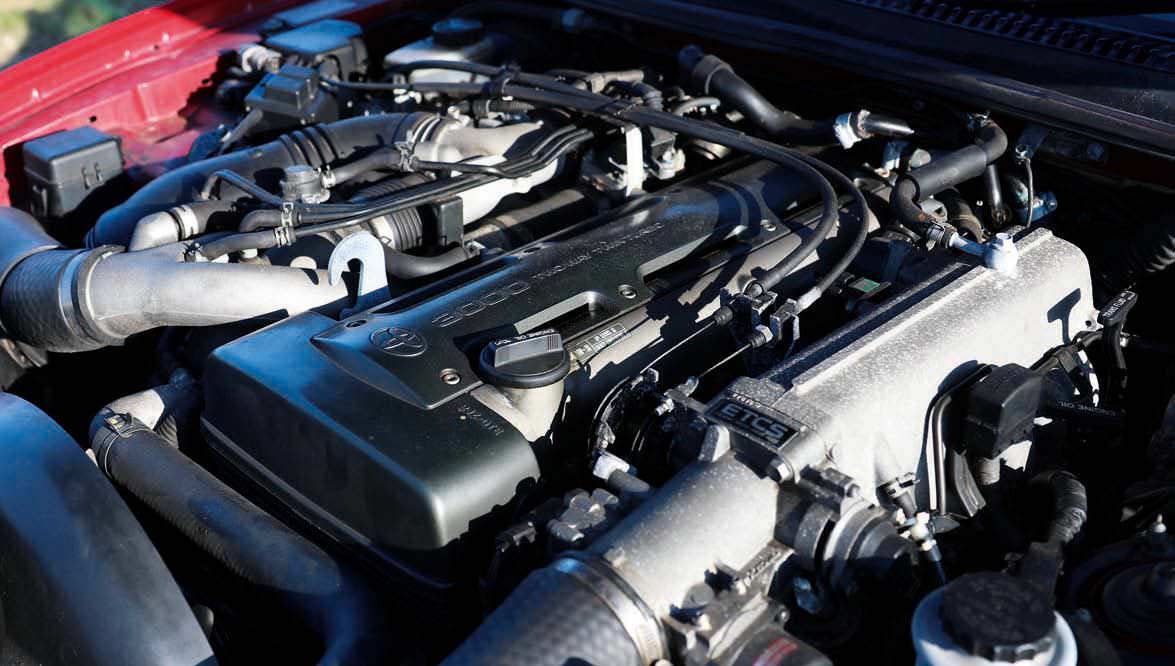 WHY IS IT SO SPECIAL?

By the time the fourth generation Toyota Supra came around in 1993, the moniker had come to successfully signify the firm’s GT sports car with a string of highly impressive models proving were a hit internationally.

This time around, the MkIV had technology on its side, benefiting from a host of new digital gubbins to help cut weight significantly while boasting a whole new engine in the form of the now-legendary 2JZ unit in both boosted and naturally aspirated forms.