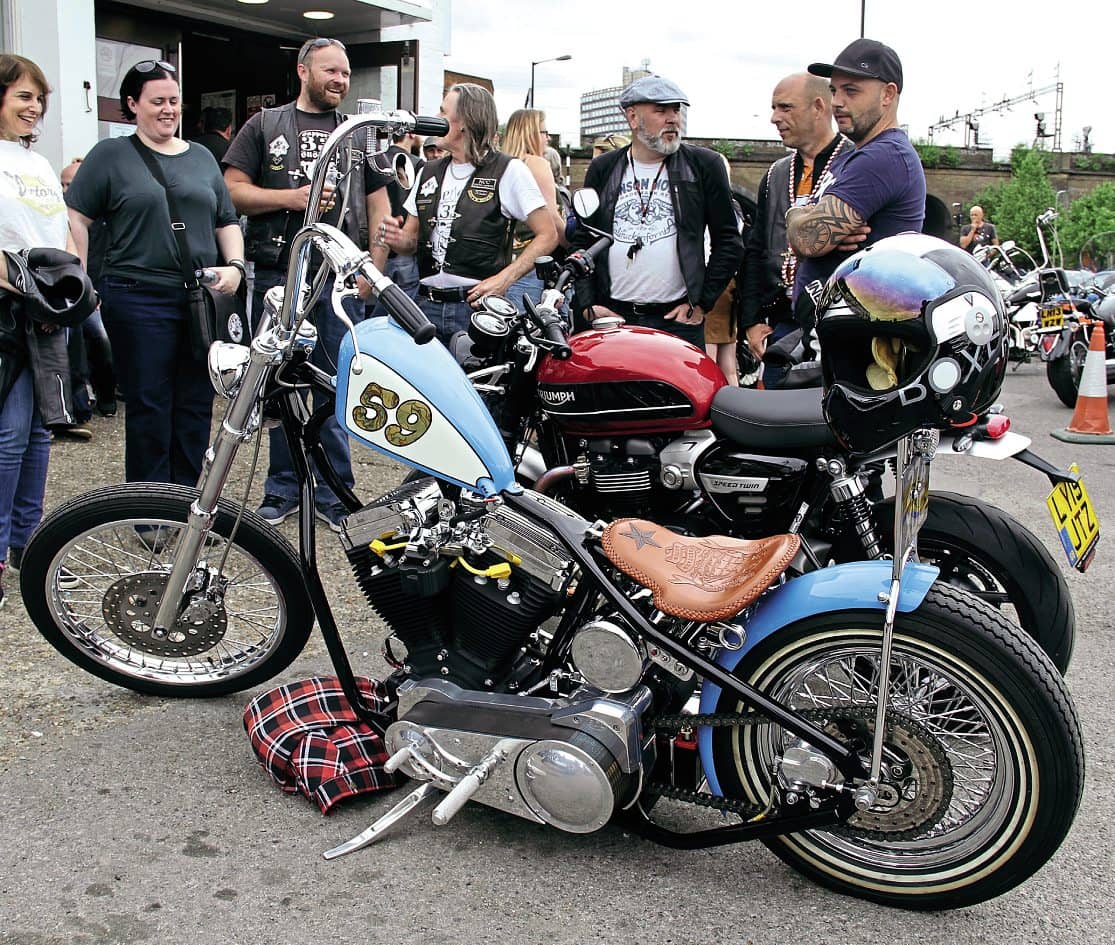 NCC LONDON’S ANNUAL DIAMOND DAY CUSTOM SHOW AT THE ACE CAFE IS ONE OF MY FAVOURITE ONE-DAYERS FOR A VARIETY OF REASONS, BUT MAINLY BECAUSE, BEING A CHOPPER CLUB EVENT, IT’S ALL ABOUT THE BIKES.

The Ace Cafe itself is, as I’m sure you know, an age-old biker hangout, and while these days it’s perhaps had its crown as the place to go on a bike in London taken by the Bike Shed, it is, for a lot of folk, still a damn good place to have a ride out to. It’s always busy, and there’s something cool about being somewhere that’d played such a large part in Britain’s biker heritage.

Diamond Day, held each year on the first Saturday in July, brings in folk from all over the London area, and from all the surrounding counties too, and so always has some of the best bikes for miles around. It’s one of those shows that turns up little gem after little gem, as customs of all shapes and sizes (sometimes literally!) continue to turn up just about all afternoon, and that means that, every time you have a walk around the assembled iron, there’s always something new to see. 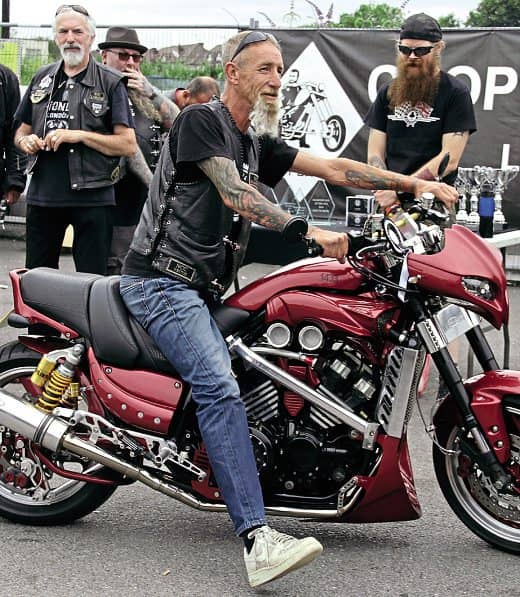