There Goes Your Hero 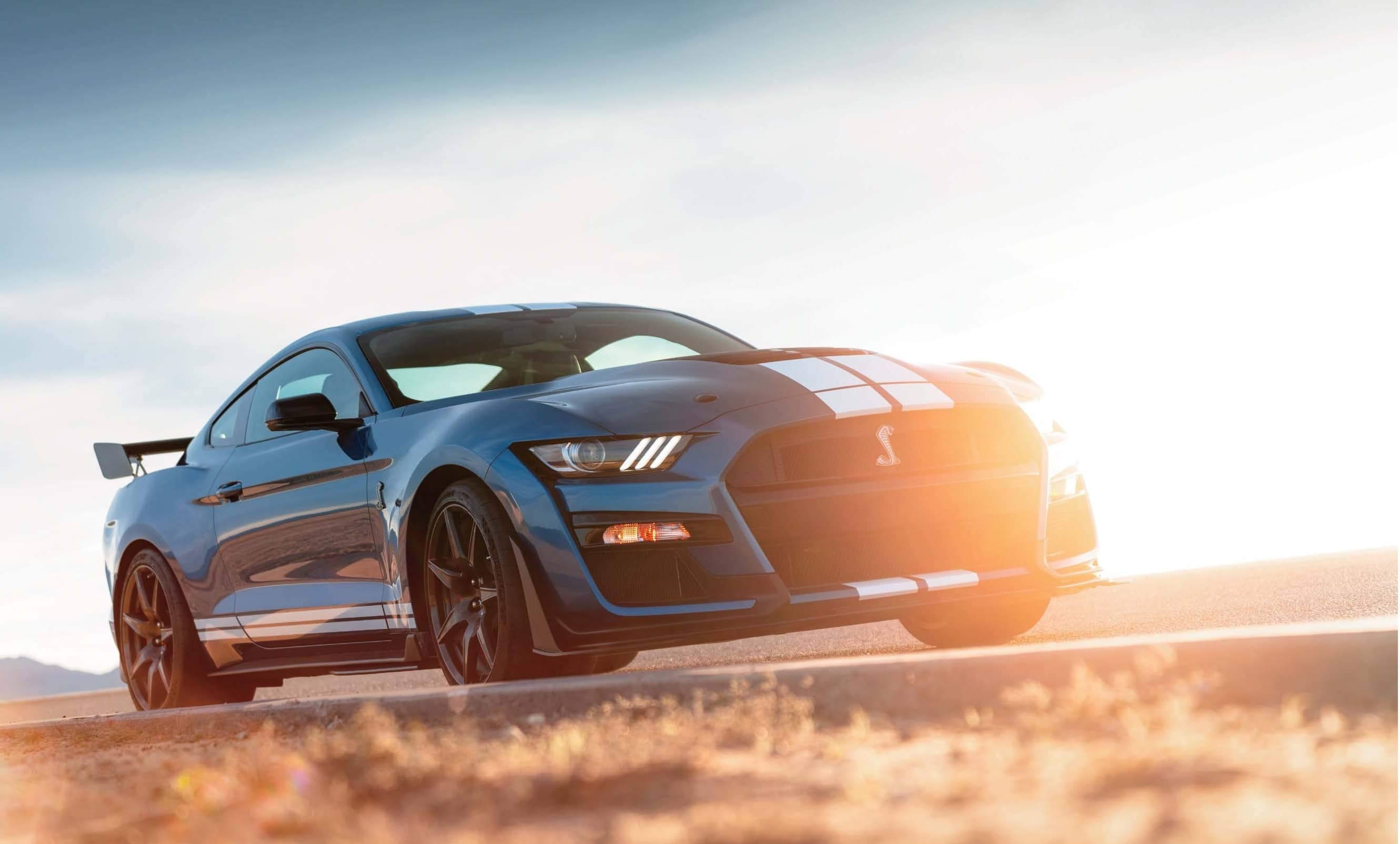 NELSON IRESON
MODERN MUSCLE CARS haven’t been one-trick ponies for more than a decade now, with both the Ford Mustang and Chevrolet Camaro offering impressively competent corner-slaying models. At Ford, the latest and greatest road-course varietals bear the Shelby name; both the Mustang GT350 and GT350R have won considerable praise for their composure, balance, and pace. Now, a new GT500 joins the pack with 760 horsepower, launch control, and a mean new look. But is it as well suited as its brethren to tracks with turns, or is this the drag sheep of the family?

The new super Mustang traces its heritage back to the classic GT500s of the late 1960s, but it’s the S197 Mustang GT500s that offer the most direct lineage. Those 2007- 2009, 2010-2012, and 2013-2014 GT500s progressed from offering drivers viciously sudden snap oversteer to more benign traits, even becoming something close to friendly in the final 662-hp models. But now, the first new GT500 in five years takes that friendliness to new levels while adding a great deal of actual capability. 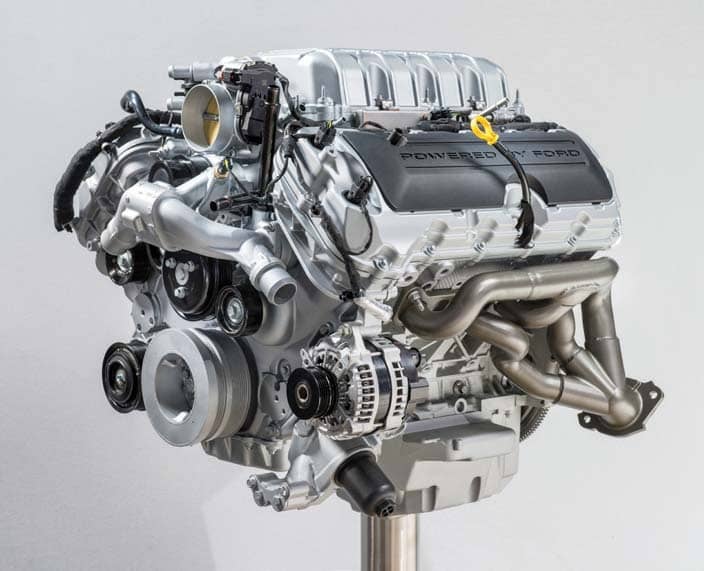 First things first, the numbers: Under the hood of the 2020 Mustang GT500, you’ll find a 5.2-liter V-8 engine force-fed by a 2.65-liter Eaton supercharger and rated for 760 horses and 625 lb-ft of torque. Although it does share some architecture with the Voodoo engine found in the GT350, Ford modified it somewhat for its role in the GT500. For one thing, the GT350’s flat-plane crank is swapped for a stronger, less vibration-prone cross-plane unit. For another, there’s that supercharger. 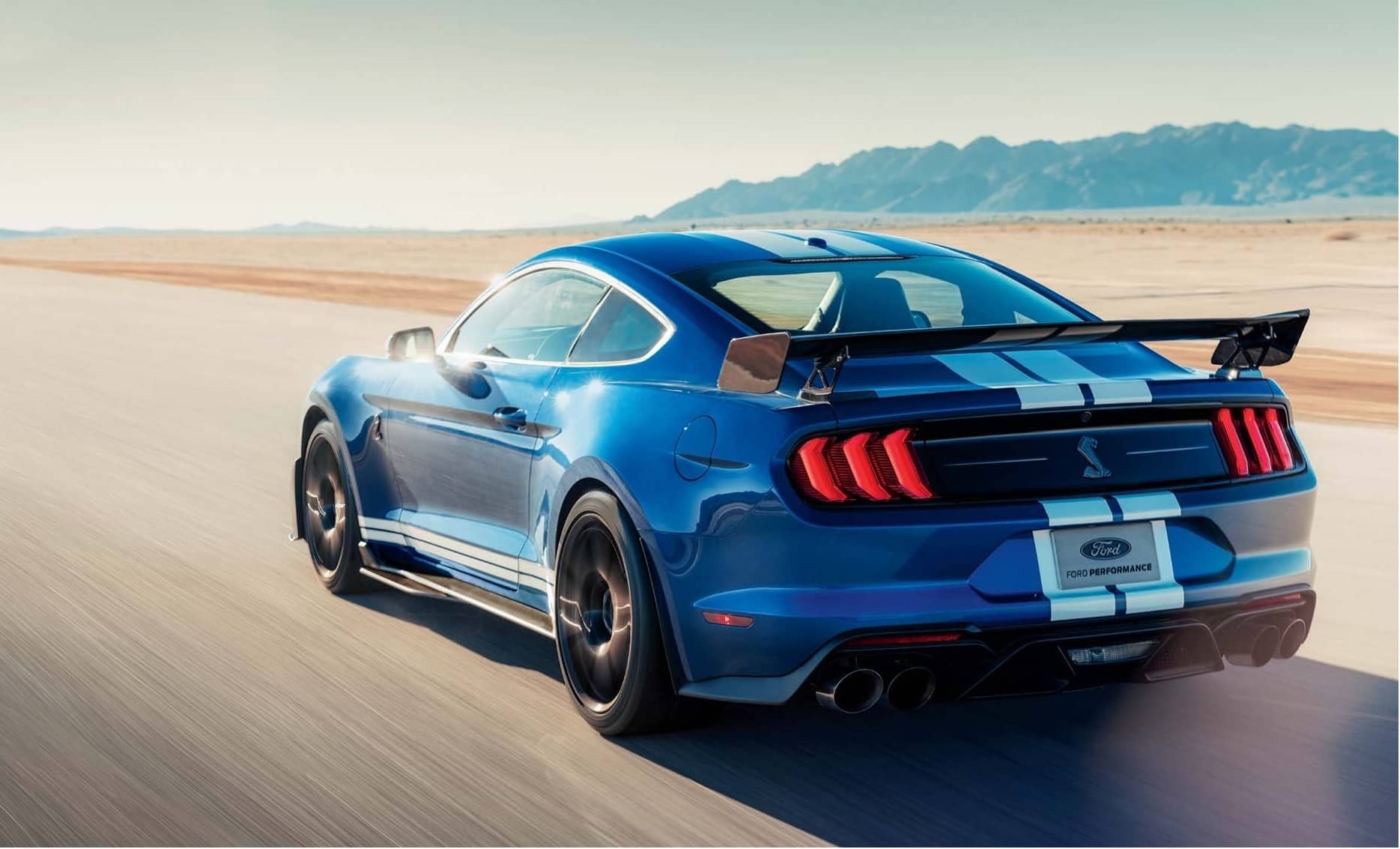 Pushing a bunch of extra air into the engine with a belt-driven supercharger is nothing new, but Ford did something creative with this one: It flipped the blower assembly upside down. Why?

Because it slightly lowers the center of gravity by putting the heaviest bits—the impeller screws—as low in the package as possible. That means the lighter intercooler portion sits on top of the assembly, the whole of which slots into the valley between the engine’s cylinder banks. Backing it all up is a new seven-speed dual-clutch transmission co-developed with supplier Tremec. 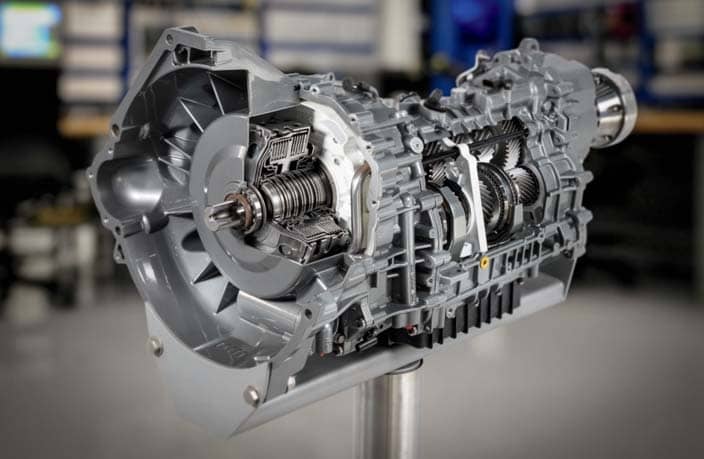