The Real Fate Of The Furious 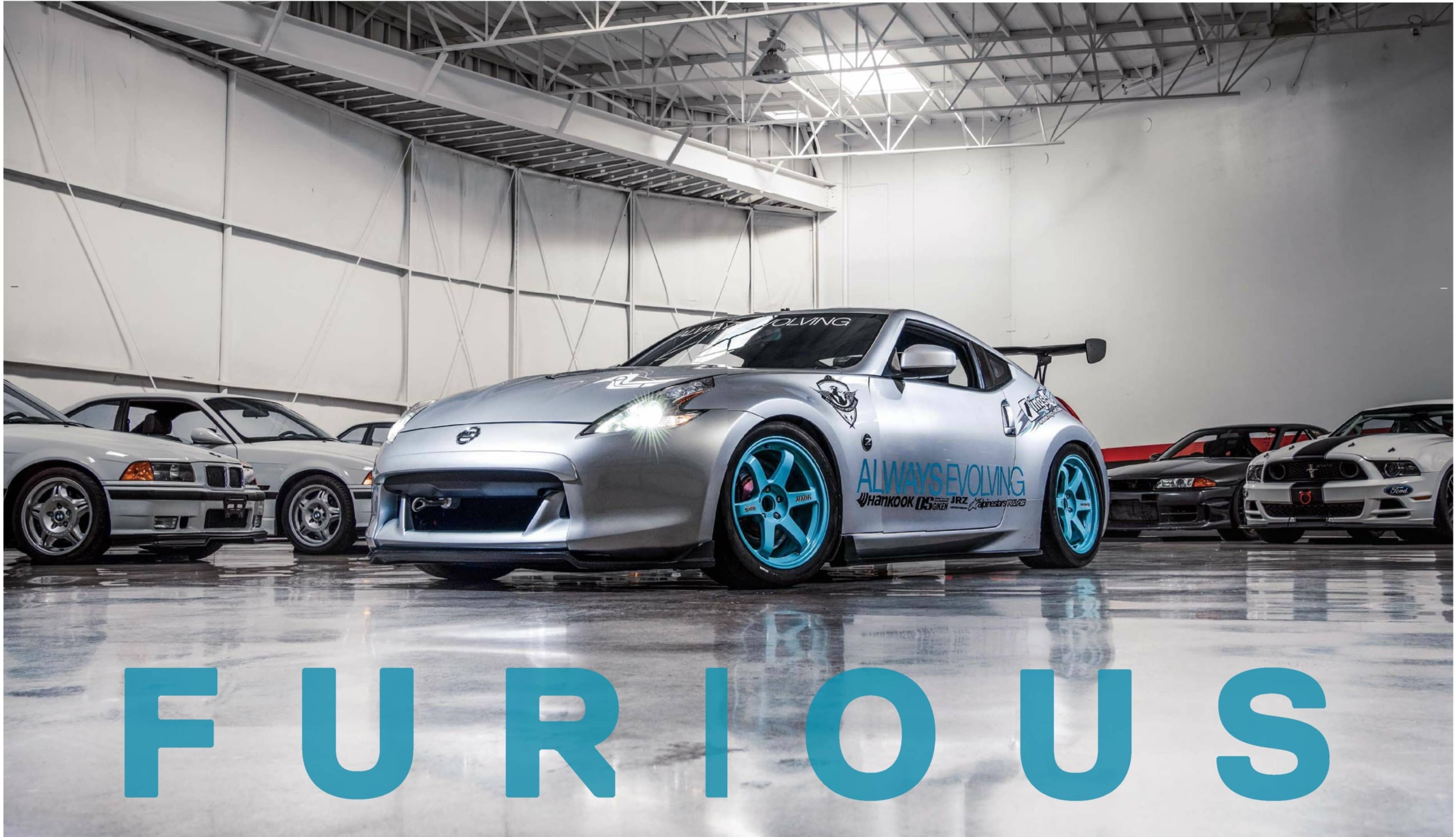 The massive folding door encompasses nearly one whole wall of the hangar. A push of a button sends power to a system of humming pulleys and cables that slowly, tediously raises the enormous barricade out of the way. You would normally see a private jet parked here, but today the hangar houses the cars left behind and mostly untouched after their owner, actor Paul Walker, died more than six years ago, in November 2013. All are scheduled for sale at Barrett-Jackson’s 2020 Scottsdale auction in January.

It’s impossible to think of Walker and not recall the wildly successful “Fast and Furious” movie franchise that made him a hero to legions of fans. As Brian O’Conner, an undercover cop whose assignment to break up illegal Los Angeles street racing gangs ultimately endears him to the scene, Walker helped to transform car culture. He played other roles in his onscreen career, of course, some arguably better developed and grittier than O’Conner was. But he is best known for the “Fast and Furious” films.

Like Steve McQueen and Paul Newman before him, Walker proved he wasn’t just another good-looking actor, but also a talented wheelman and knowledgeable enthusiast, often requesting to do his own driving stunts for movies and reviewing “Fast and Furious” scripts for accuracy when it came to automotive dialogue. He was so into cars that he co-owned the Valencia, California-based tuning shop Always Evolving. But distressingly, like James Dean 58 years prior, a freak road crash in a Porsche (unlike Dean, Walker was a passenger) cost him his life. Walker was 40 years old. 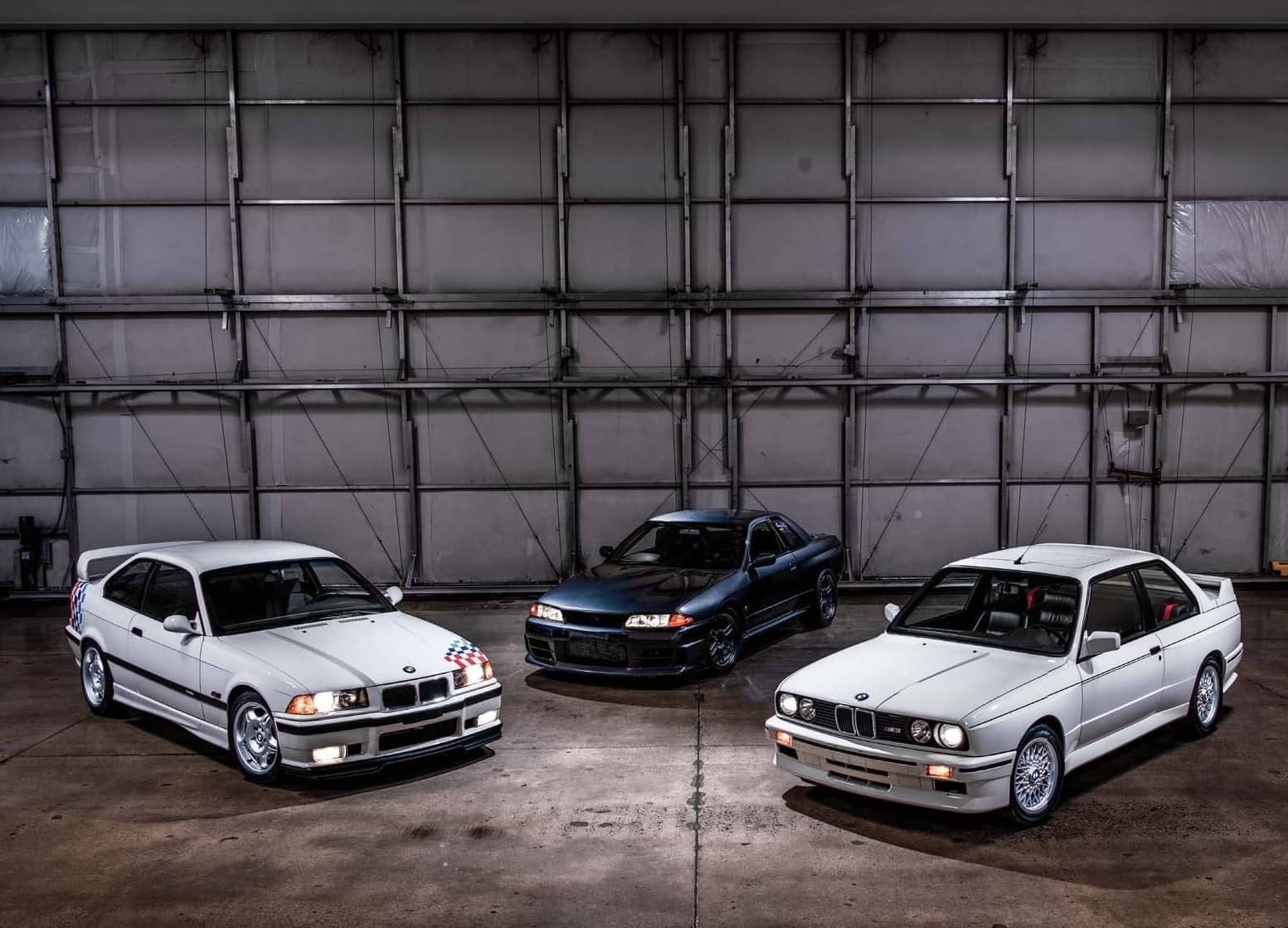 By that time the tall, blond-haired, blue-eyed Sunland, California, native had made millions of dollars on a wild ride through Hollywood. Walker began acting at the age of 2 and continued through his formative years, taking walk-on roles mainly in commercials and television shows. By high school, he resented that this work interfered with sports and socializing, and he sought to step back from the camera, spending most of his days surfing the SoCal coast. But soon, adulthood realities came calling, and, with meager finances and a daughter, Meadow, on the way, Walker reluctantly returned to acting. Today, the “Fast and Furious” franchise has grossed more than $5 billion at the box office across eight movies, seven of which featured Brian O’Conner, his final appearance a posthumous one.

The role made Walker a wealthy man and a household name to a certain demographic, but as his close friend and production partner Brandon Birtell says, the money didn’t change him much.

“If a car was too fancy, he was embarrassed,” Birtell tells us. “He didn’t want any attention. He mostly drove trucks around as daily drivers. There weren’t any vanity cars; they all had a use and a purpose. Some of his cars were track cars, some were projects, some were maybe cars he wanted to have when he was younger.” 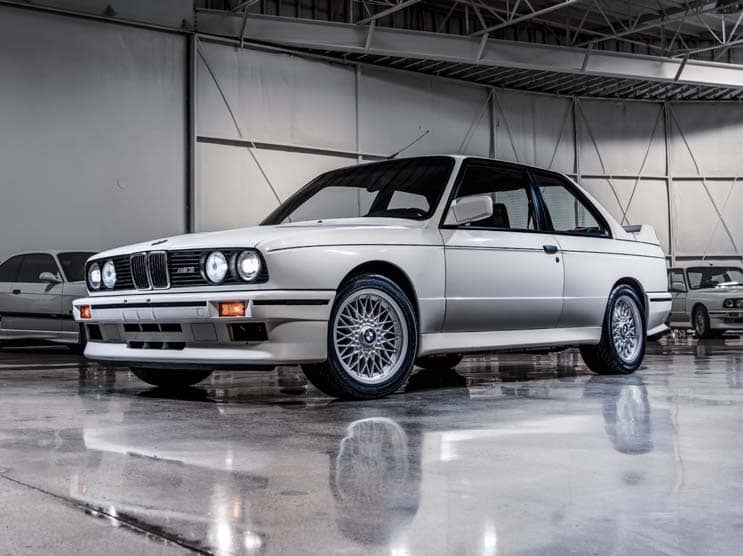