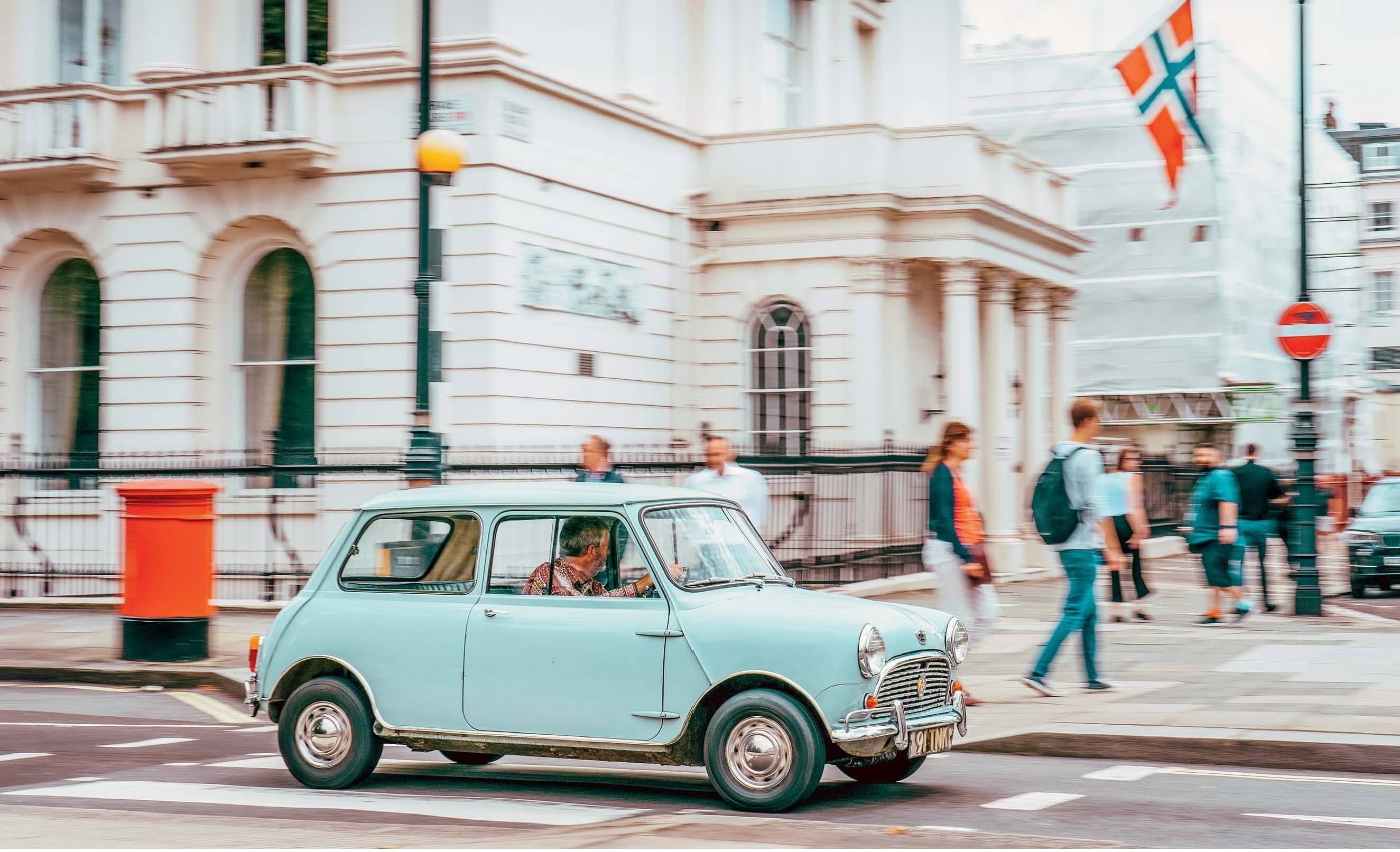 TURN ON, TUNE IN, and join us on a magical, not-so-mysterious tour of 1960s London. No, we’re not talking about visiting famous tourist sites like Buckingham Palace or the Tower of London. Instead, we’ll search out the special places that were at the forefront of swinging ’60s culture. And no, we won’t travel by open-top double-decker bus. Small is the answer for driving around London; it was in 1960, and it most certainly is in 2019.

When you’re talking small, you’re talking Mini, of course. The special 1963 Austin Mini we have in our employ, owned by fellow automotive journalist Richard Bremner, is absolutely original—a one-owner car bought new by the lady whose name is on the car’s logbook ahead of Bremner’s. 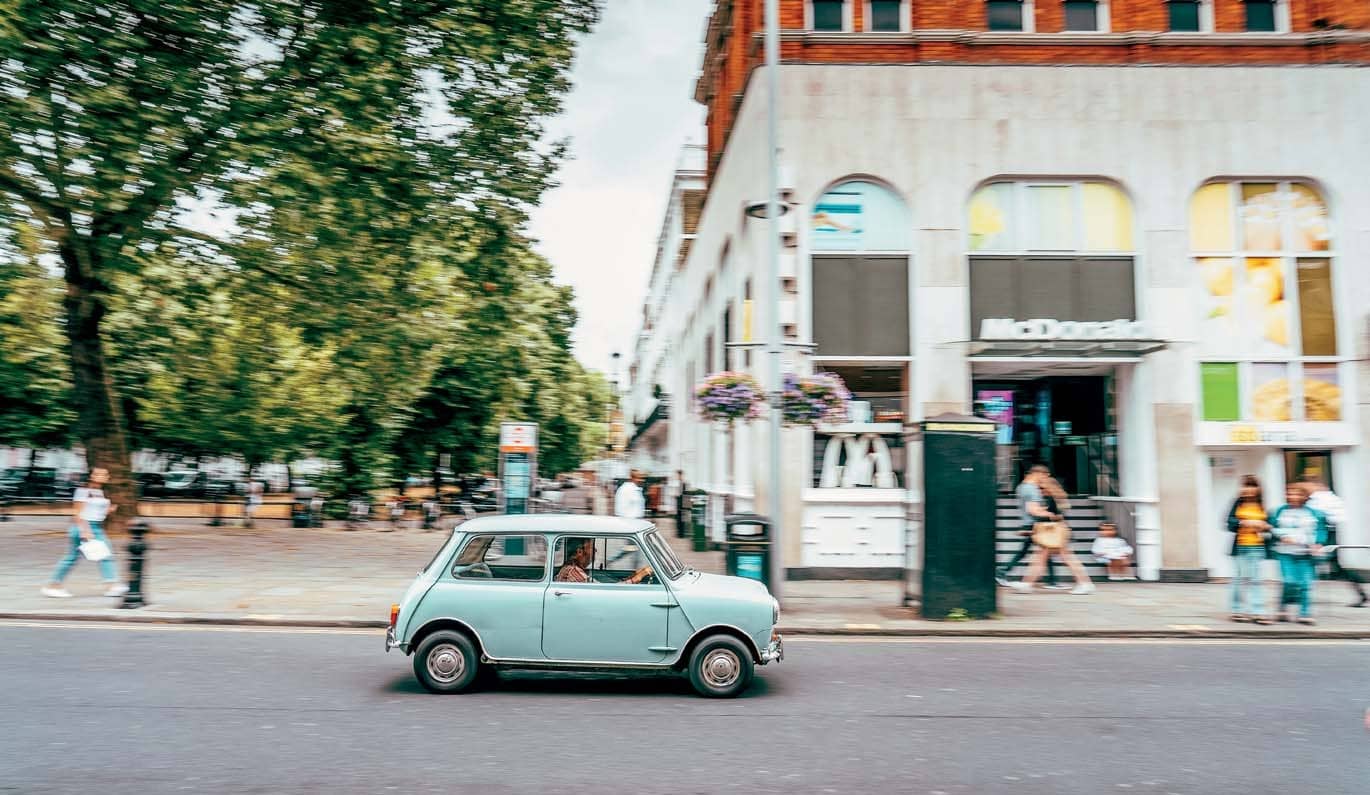 As I climb aboard, I’m surprised by the amount of room in the cabin, even in the rear. A quick odometer check reveals the car has covered only 26,000 miles in its 56 years. The Bluemels number plates have been on it from new, as have the Champion spark plug caps. The wiring is as it was when it left the Cowley factory; the same goes for the worn and fraying carpets. The fuel, oil pressure, and temperature gauges are all original.

I’ve owned several Minis over the years, but never one as perfect or as old as this. There’s a floor-mounted starter switch, sliding side windows, a simple pull cord for a door handle, and a really long shelf flanking the famous trademark speedometer; today the shelf holds my mobile phone, but it would have held cigarettes and refreshments back in the day. 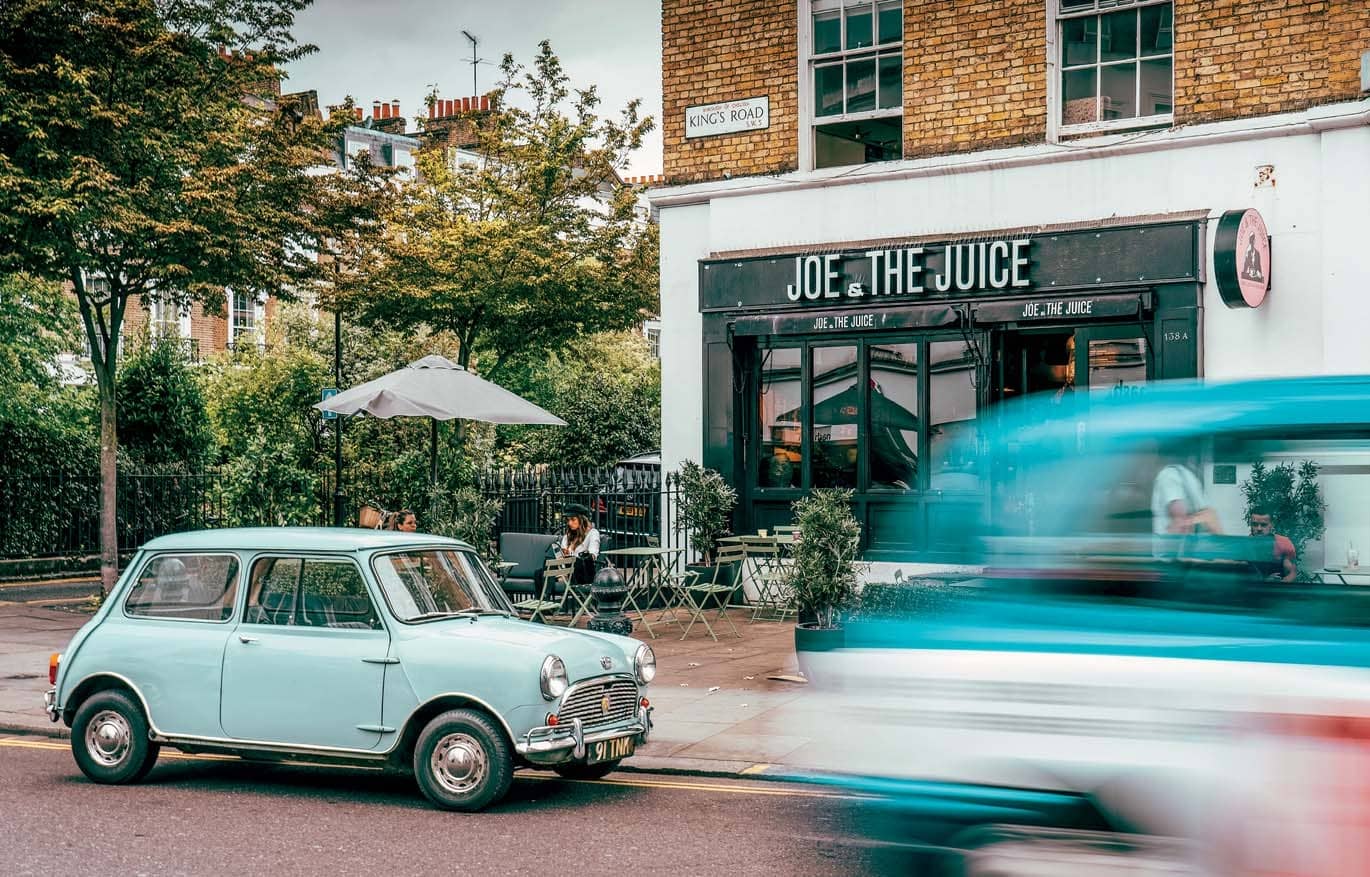 We start our tour on King’s Road in Chelsea, at the site of the famous Chelsea Drugstore. Inspired by the Le Drugstore on the Boulevard St. Germain in Paris, The Chelsea Drugstore was designed by architect Antony Cloughley and designer Colin Golding. The exterior is clad in travertine and brushed steel. It’s a McDonald’s now, and the Golden Arches bring it into the noughties. But otherwise, the facade is the same as it was when the store opened in 1968. 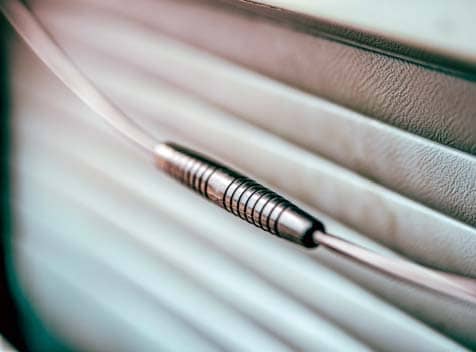 In its heyday, the Chelsea Drugstore was an emporium that contained record shops, coffee bars, and various other outlets. It even had a service called “The Flying Squad,” which enabled customers to place an order by telephone and then have their purchases delivered by girls on motorcycles wearing purple cat suits (yes, really). The Drugstore was a setting in Stanley Kubrick’s “A Clockwork Orange” and was also mentioned in the Kinks song “Did Ya” and the Rolling Stones’ “You Can’t Always Get What You Want.” 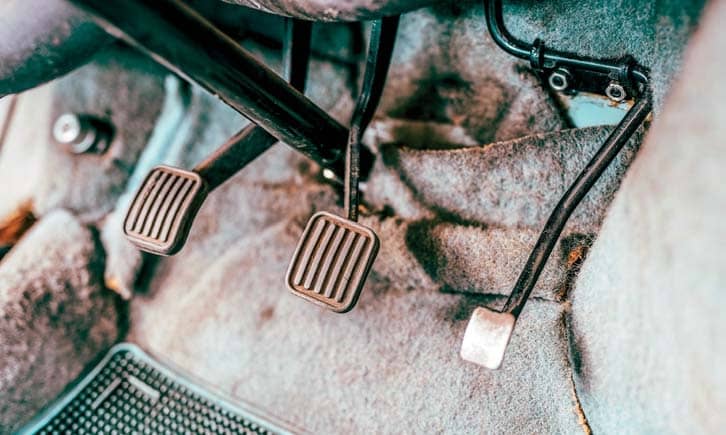