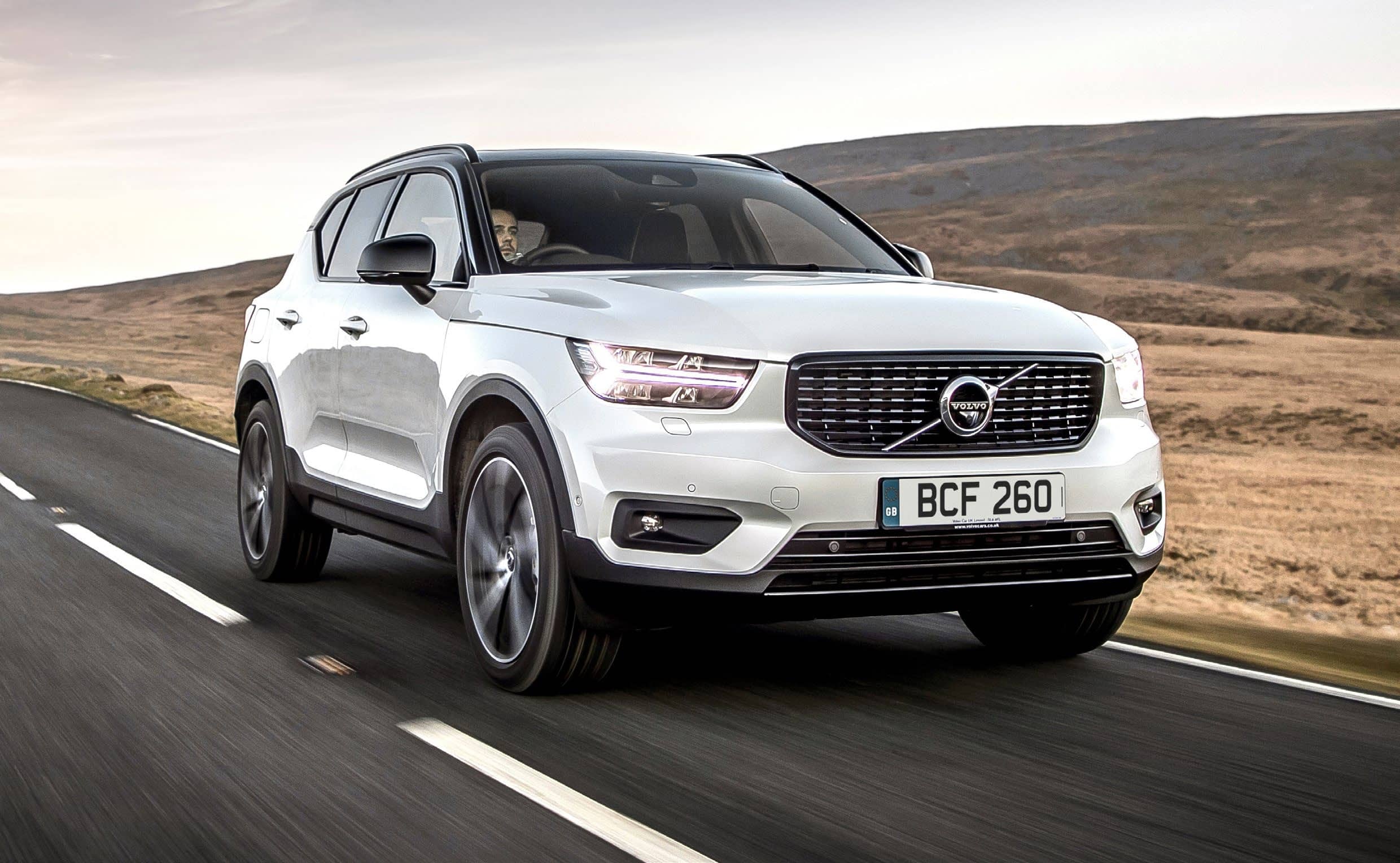 Synonymous with large estate cars, Volvo has at times slipped out of the mainstream with its smallest models, but it seems to have found its stride. Having discontinued the V40 hatchback, the compact end of its line-up is filled by the XC40 SUV, and it has hit the ground running. Premium, distinctive and modern, it helped the company achieve its best UK sales in a generation in 2019, at almost a quarter of the 56,000 units registered here. So adding a plug-in hybrid feels like a well-timed next step.

Volvo got in early with its hybrid technology, it’s been doing this since 2013, and extending that offer to the XC40 means every model in the range now has a plug-in version. But the approach here is different. To date, its T8-badged hybrid versions have all added an electric rear axle to a high-performance engine upfront, but the T5 system is the first to make do without four-wheel drive. Its three-cylinder turbocharged petrol engine produces 180hp, and shares a seven-speed dual-clutch gearbox (instead of the usual eight-speed auto) with an 82hp electric motor. So, on paper, it looks like a more efficiency-focused option.

Opting for the hybrid reduces the trim line-up. It’s offered in sporty R-Design guise, as tested here, and the more luxurious Inscription, their on-the-road pricing separated by a few hundred pounds – the latter has full leather, the former has cloth seat cushions. Both can be specced up to a Pro edition, which adds comfort features, such as a heated windscreen, seats and washer nozzles, and electric adjustment for the passenger seat. For company car drivers, who are likely to account for a sizeable share of UK volume, all versions come in under 50g/km CO2 provided you don’t spec the 21-inch wheels.