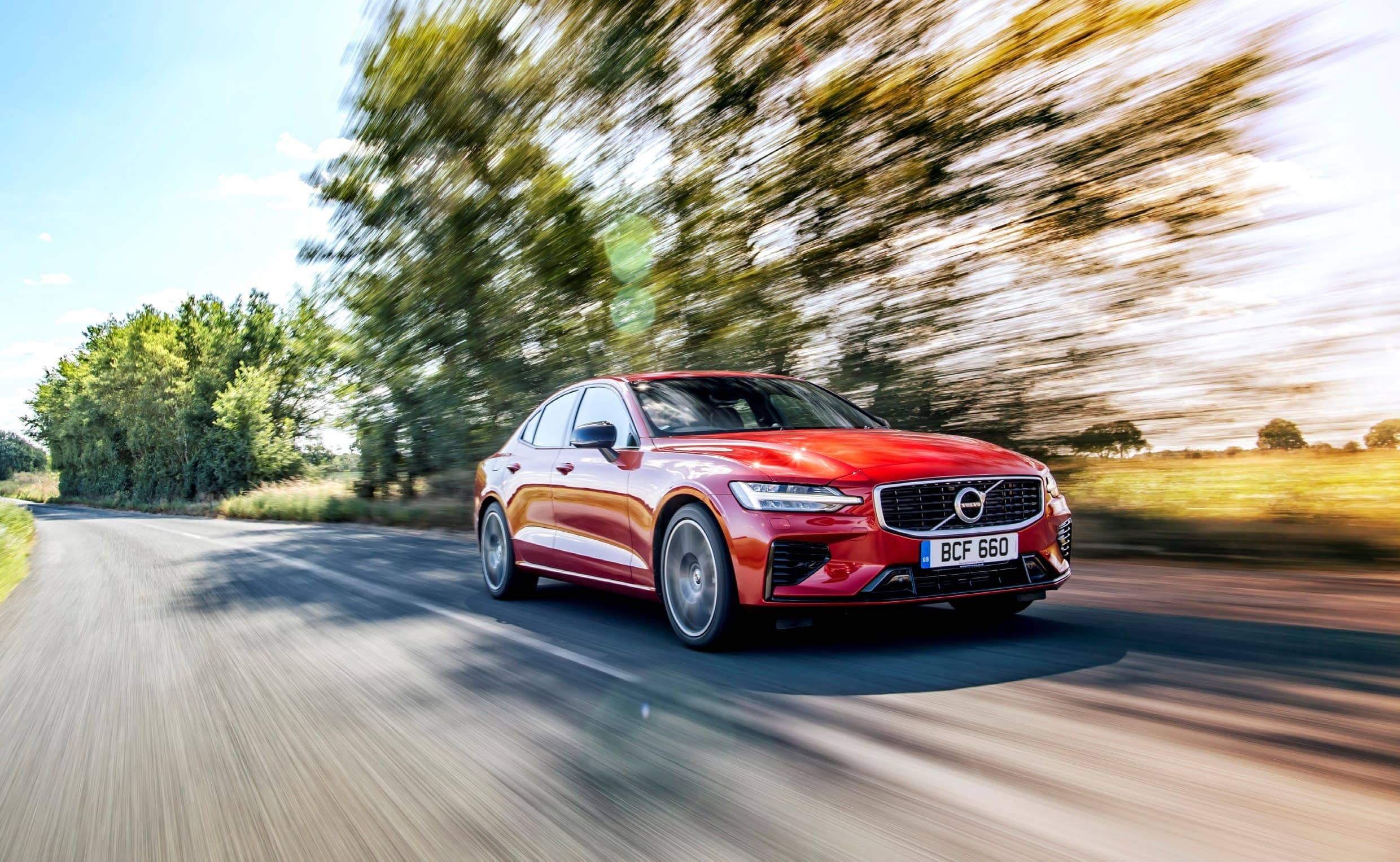 Plug-in hybrid technology turns the S60 into a potent, if slightly leftfield, alternative to the German super-saloons.

Often an unsung hero of pioneering new technologies, Volvo’s stylish and high-tech turnaround under Chinese manufacturing giant Geely is nothing short of incredible. Not so long ago, drivers in the market for a high-performance compact executive car would probably have defaulted to something with six cylinders and a German badge on the bonnet. Today, they’ve got an aspirational reason not only to go Swedish, but to opt for a plug-in hybrid when they do so.

Electrification is no half-measure. Volvo is arguably a little late to the game with a full EV – a battery-powered version of the ultra-desirable XC40 SUV is due this year – but it’s not a newcomer. Electric versions of the C30 hatchback were on the road a decade ago, while the V60 Plug-in Hybrid sold so well in its 2013 launch markets that it took an extra year for the UK to get its first cars. Volumes here weren’t huge, but it was an early example of electric driving being marketed on its performance credentials, as well as its CO2 performance. The new S60 and V60 are taking that formula up a notch or two.

Their hardware is familiar, but the experience is new. Volvo’s renewed compact executive cars share platforms and broadly the same drivetrain as the XC90, S90 and V90. Plug-in hybrids get a reputation as low-tax company car options, but the on- paper statistics here would make most fleet managers raise an eyebrow. A 303hp 2.0-litre supercharged and turbocharged petrol engine drives the front wheels, while a mechanically separate 87hp electric axle does the same job at the back. The result a fully-fledged performance car; faster to 62mph and more powerful than the old S60 and V60 Polestar, and with just as many driven wheels to help make the most of it.