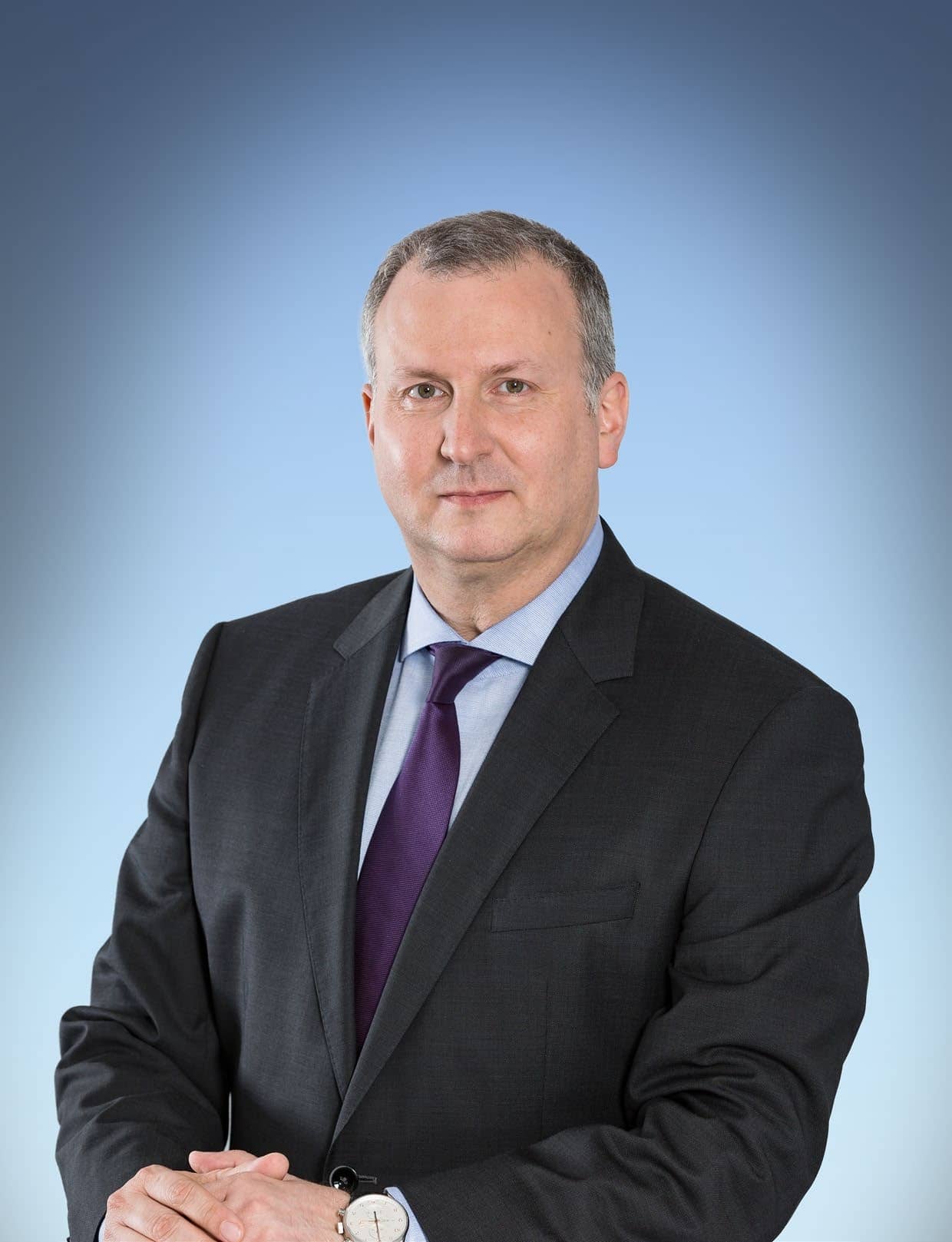 Having set global sales records with the Leaf, Nissan is looking at new ways to broaden the appeal of electrification. In an uncertain market, Ken Ramirez, senior vice president of sales and marketing for Nissan Europe, says the direction of travel is clear.

“We have been working tirelessly to make this day a reality,” Nissan President and CEO, Carlos Ghosn, told the assembled audience in Yokohama when the covers came off the original Leaf in 2009. “It’s the first step in what is sure to be an exciting journey - for people all over the world, for Nissan and for the industry.”

Bold words at the time, but they’ve proved accurate. When sales began in Japan in 2010, the Leaf was launching into a niche segment, and a mere 67 cars arrived in Europe some months later, awaiting homes with early adopters. But the Leaf has become as synonymous with electric vehicles as the Prius was to hybrids – the 400,000 sold since have been many end-users’ first experience of battery-powered driving, while customers across 50 markets (and growing) have racked up over ten billion kilometers between them. Competition and social change have certainly helped, but it’s hard to imagine today’s electric vehicle market without the contribution of the Leaf.

So, I ask Ken Ramirez, senior vice president of sales and marketing at Nissan Europe, where do you go next when you’re already at the top of the sales charts? “One of the expectations that come with being a leader is we are expected to do more, and we need to answer that call,” he responds. “We will be electrifying all of our line-ups, and making those plans more specific as we go forward. Battery electric is the utopia, but when you look at the use cases [for other technologies] you open up to more consumers. Our credibility with EVs translates into being able to apply technologies to different models and use cases.”