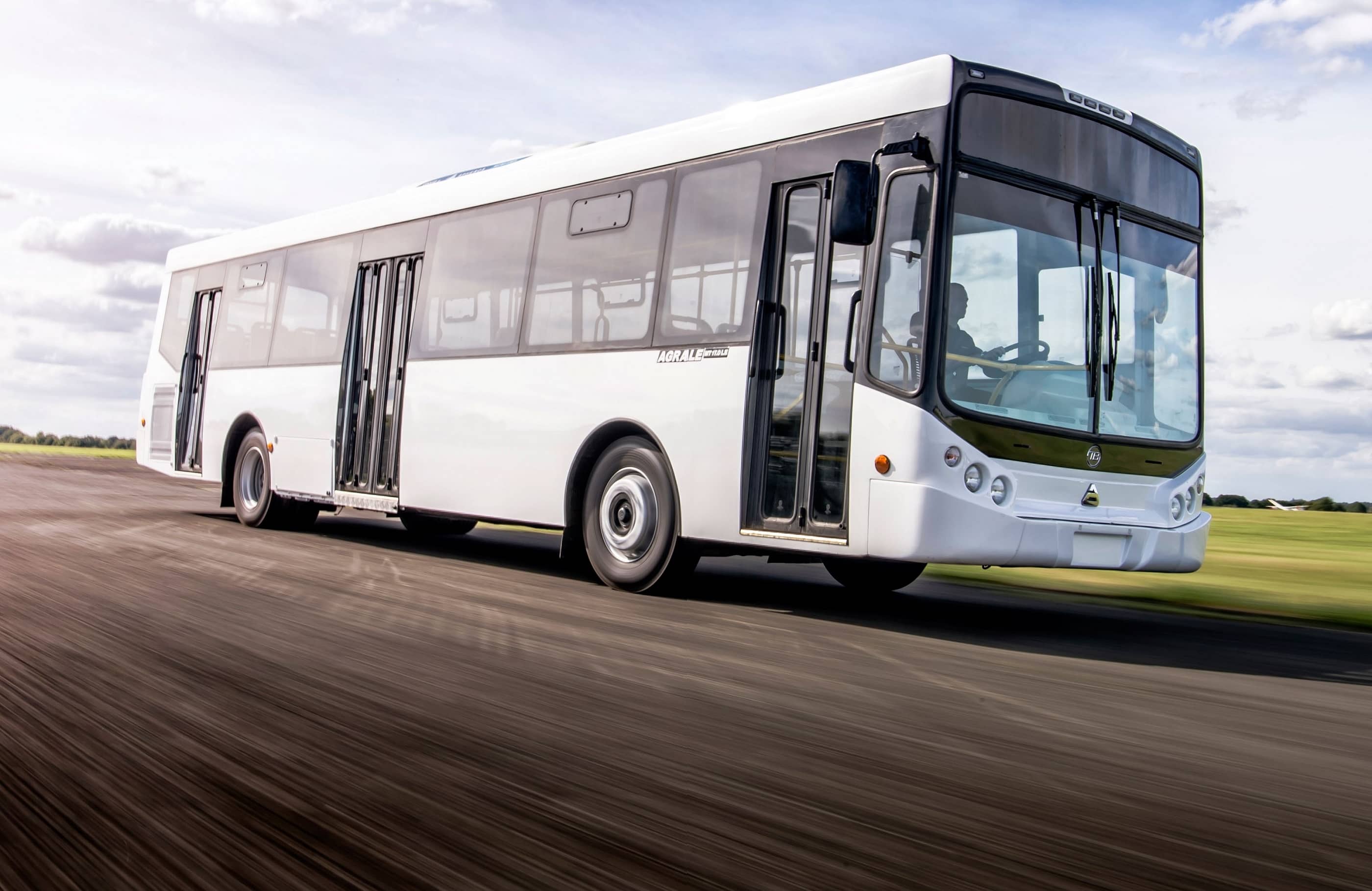 Trains, planes and automobiles – the public and private-hire transport sectors can benefit greatly from electrification. Autovolt looks at the latest developments

Cars have given society freedom to travel to places far and wide, and the electrification of private vehicles has allowed that to continue in a more environmentally-attuned way. But for those not lucky enough to own their own motorised vehicle, public and private-hire transport offers another way of getting about. However, until the last decade, they were far from the cleanest ways to travel. The advent of hybridisation and electrification is changing the situation, though, and has proven useful and timely with the arrival of both low and ultra-low emission zones.

The electrified public transport sector which is enjoying the greatest and quickest developments, buses are where the modern electrification mass transit story began. The London Electrobus Company first launched a battery-electric bus as long ago as 1906, but it’s only in the last decade that low-emission buses have taken off in major cities around the world, thanks to ever-tighter emission regulations and controls. 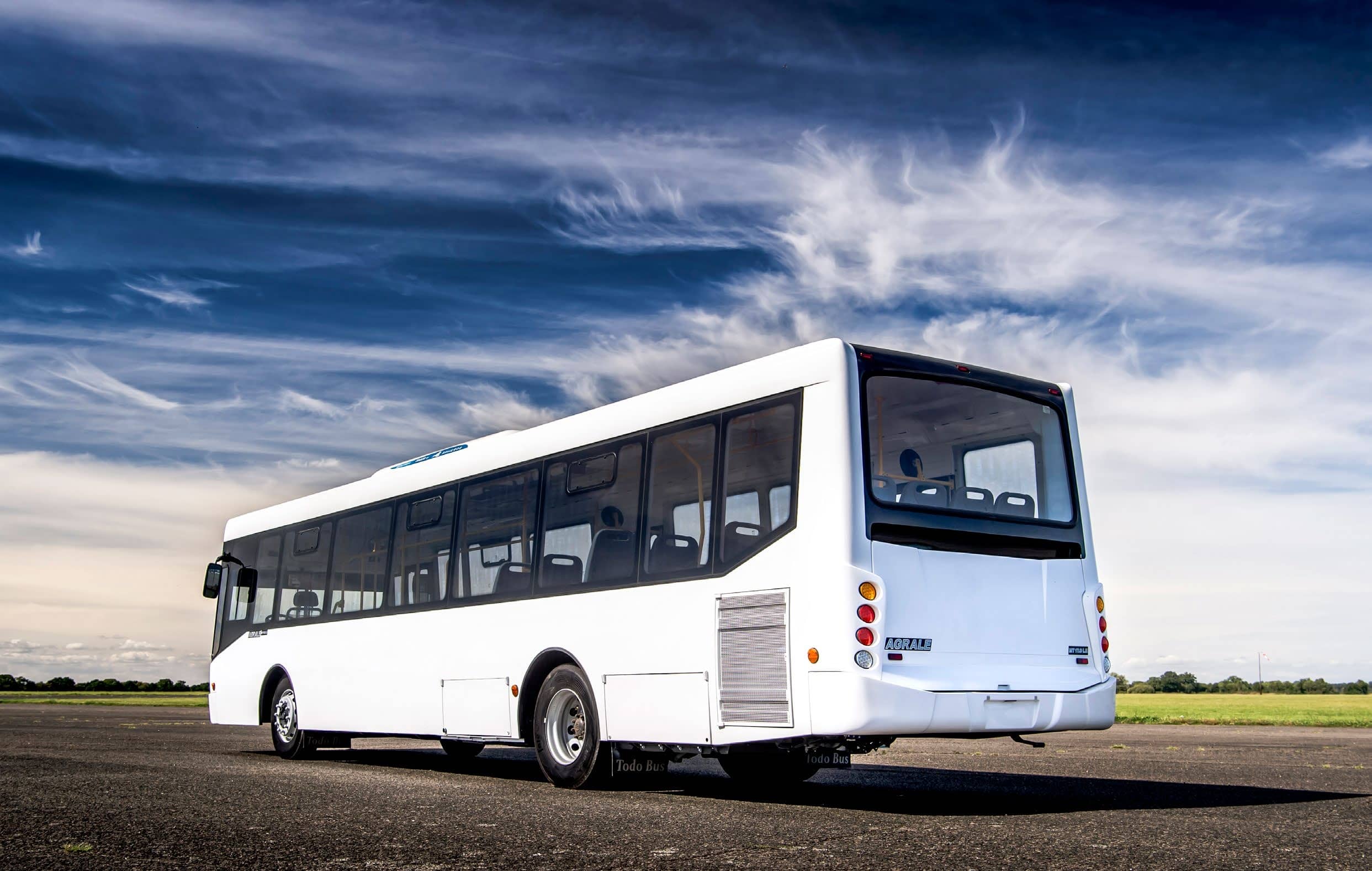 As well as major manufacturers such as Daimler/ Mercedes-Benz, Scania and Volvo, smaller manufacturers have also made their presence felt. One such UK entity is Equipmake, based near Snetterton race track in Norfolk. Its fully-integrated Ebus electric bus chassis is to enter service trials with Brazilian manufacturer Agrale, who will launch its first e-bus in Buenos Aires in 2021. The innovative solution offered and developed by Equipmake allows coachbuilders to become an all-electric bus manufacturer almost instantly. The result of a £7.5 million Advanced Propulsion Centrefunded project involving many partners but led by Equipmake, a new factory was opened on 6 December 2019 by Liz Truss, UK Secretary of State for International Trade and President of the Board of Trade to start full-scale production of the e-bus chassis. The firm is led by ex-Le Mans and F1 engineer Ian Foley and also develops proprietary technology – including its high-performance APM200 ‘spoke’ electric motor and inverters – to provide a full in-house EV solution. Its Ebus chassis uses a pair of the APM200 motors for a maximum power output of 590hp, as well as four lithium-ion pouch-cell AESC battery packs which total 315kWh. Targeted range is 250 miles, while charging is stated to take five hours at 50kW. However, the company states that through efficient management of its onboard heating and cooling system, the bus will have enough range for a whole day’s running without the need for recharging. The chassis underpins a 12m single-deck model capable of carrying 70 fare-paying passengers, but double-decker trials start later this year.