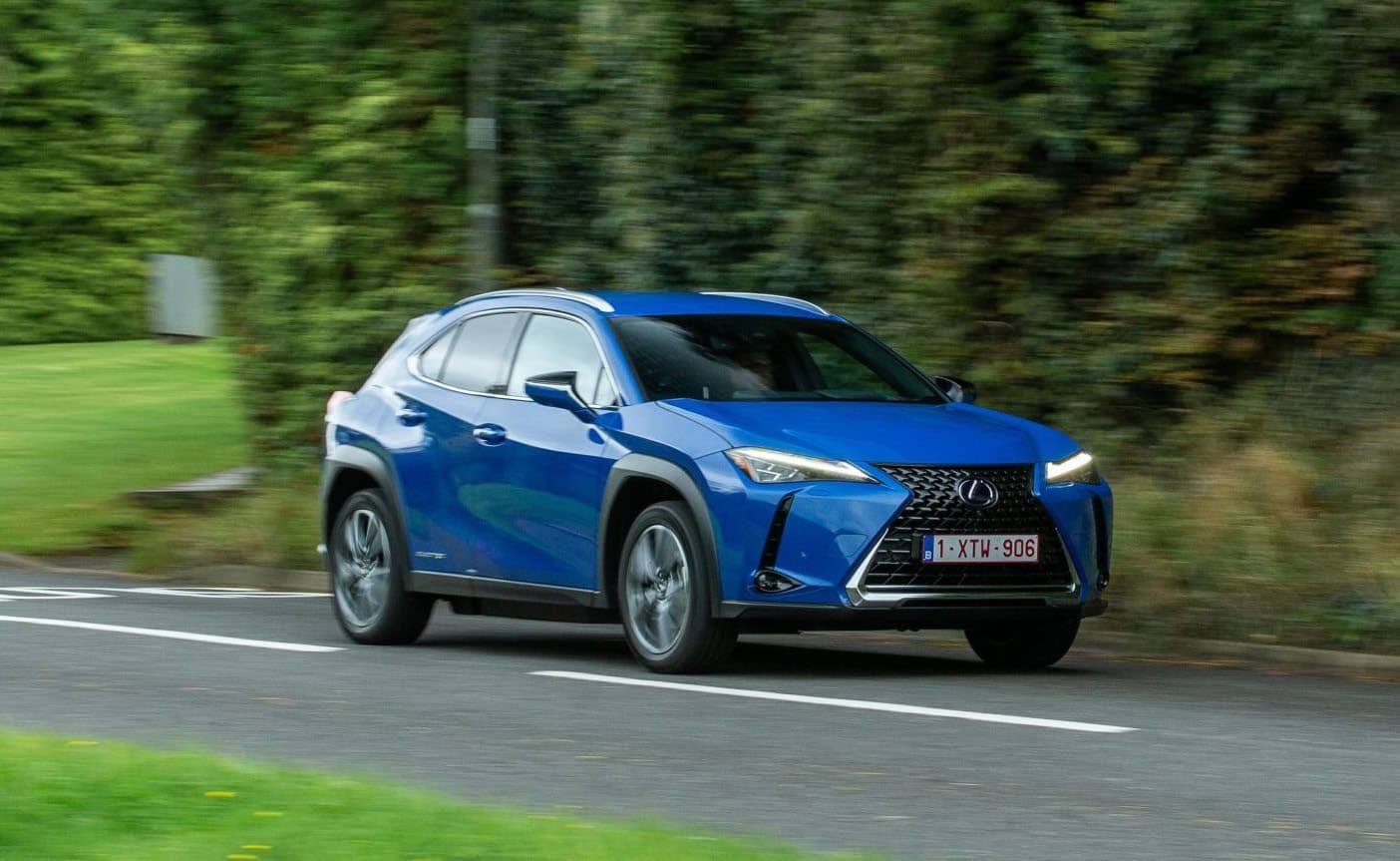 For decades, Lexus (and parent Toyota) has pioneered electrification with its range of hybrids, that have all-but conquered the world. Die-hard electric car fans may deride the company for continuing to push its hybrids complete with “self-charging” marketing slogan, but that’s grossly unfair to the company that put electric powertrains back on the map.

There have always been big plans at the Japanese firm, to push for full electric vehicles in time, following on from the current crop of hybrids – which, by the way have really come of age in their latest iterations, saving fuel and CO2 while operating more and more in full electric mode despite lacking a plug – now is the time for the first Lexus full electric car; the UX 300e.

In many ways, this is much the same as the hybrid car that it is based on, sitting on the adaptable TNGA platform that ensures technology integration and safety are all built in no matter what form of propulsion is installed.

And the UX 300e is the tip of the spear for Lexus, which has product launches planned for various electric powertrains to build on the preexisting line-up of hybrids. On the hybrid front, it’s worth remembering that the despite the company ranking as top in the world in terms of global sales, the giant has amongst the lowest CO2 of any car maker out there.

Nonetheless, while Lexus clearly pioneered premium hybrids, the UX 300e feels a little bit like a tag along despite claiming to be the UK’s first premium electric compact SUV.

Its competition will be fierce and includes desirable options like the Tesla Model 3 and Model Y, the Ford Mustang Mach-E and Volvo XC40 Recharge. Furthermore, cars with a similar specification or price include the Peugeot e-2008 and Kia e-Niro – the former offering an £8k lower price in top-spec guise and the latter offering more performance and range for less money too.