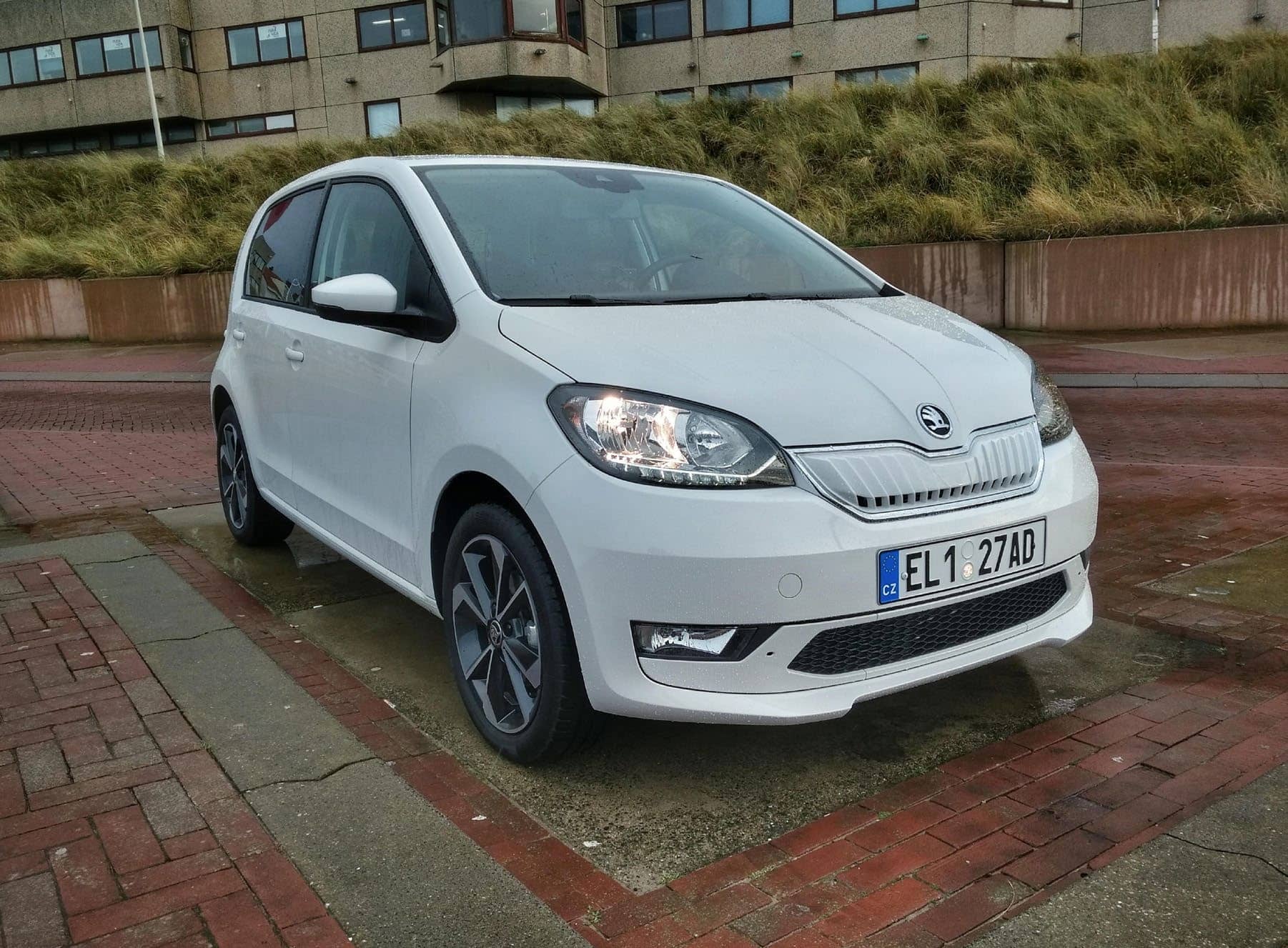 Škoda’s first EV also happens to be one of the cheapest on the market, finds Jonathan Musk.

Jonathan Musk
The Škoda CITIGO has been on the road for a few years now, but you could be forgiven for thinking that they were new, as they hardly set the world alight. That’s all about to change, however, as the latest incarnation introduces electric power for the first time and debuts as Škoda’s first EV too.

That’s not entirely true, because sister-car the Volkswagen e-up! has been around for a few years too, but while the e-up! never sold in any great number due to its high asking price and relatively poor electric offering in terms of range and performance, the new generation improves matters.

The key difference is the introduction of e-Golf technology into the city car, with both the aforementioned e-up!, SEAT Mii Electric and Škoda CITIGOe iV all benefiting from a large 36.8kWh battery and greater refinement.