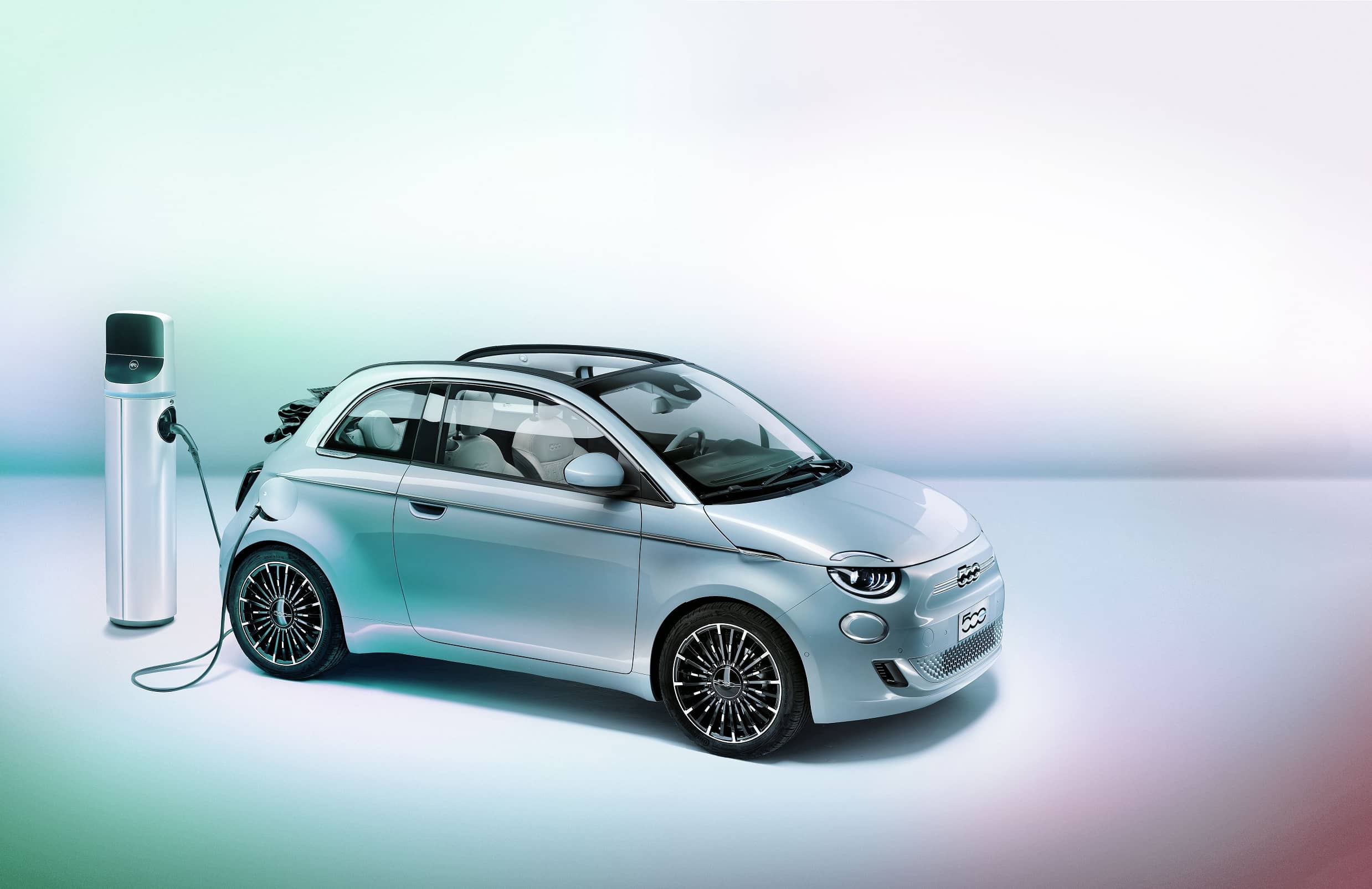 Fiat stuns with third-generation of its popular 500 revised as a 200-mile range electric city car.

Having first introduced the Fiat 500e in 2013, an electric Fiat for Europe has been a long time coming. And, four years since Fiat’s late CEO, Sergio Marchionne, stated he didn’t believe in electric cars, a lot has changed. For its third generation, the new Fiat 500 has been reinvented as an electric car armed with a range of up to 199 miles from its 42kWh battery.

The electric city car has been subtly restyled with a more aggressive design, but it is more evolutive than revolutionary with the silhouette virtually unchanged from its predecessor.