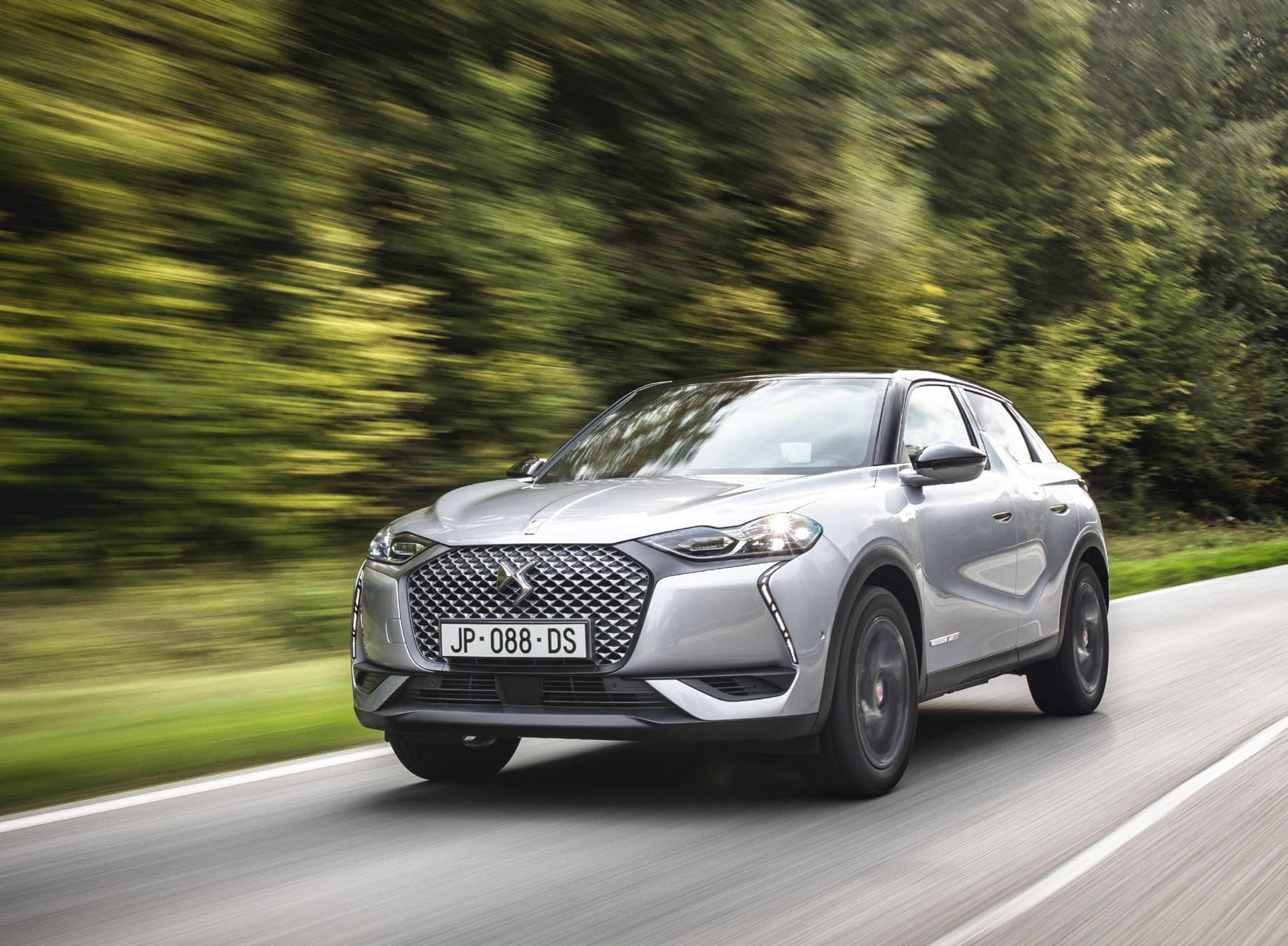 Cars are a lot like buscuits. People prefer one to the other, but they’re not really wrong about those they dislike and it’s just personal taste. French cars are much the same, they tend to divide opinion in the UK, with certain individuals waxing lyrical about their merits against the staid virtues of German automobilia, while others deride them all into the same ‘bad electronics’ camp that resonated half true in the 80s and 90s.

The DS 3 Crossback is an odd cookie, then. On the one hand, it’s very French, but on the other it has certain German qualities unusual to a French car maker. That’s no coincidence, as DS sees Audi as its chief rival. 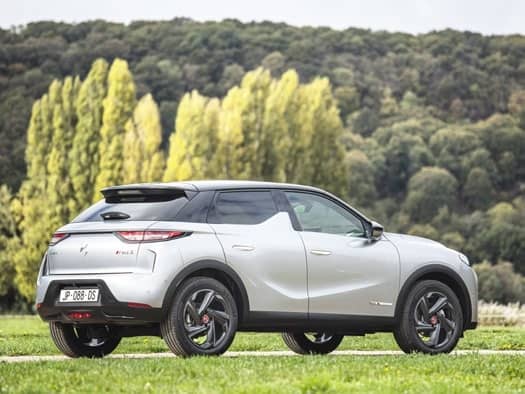