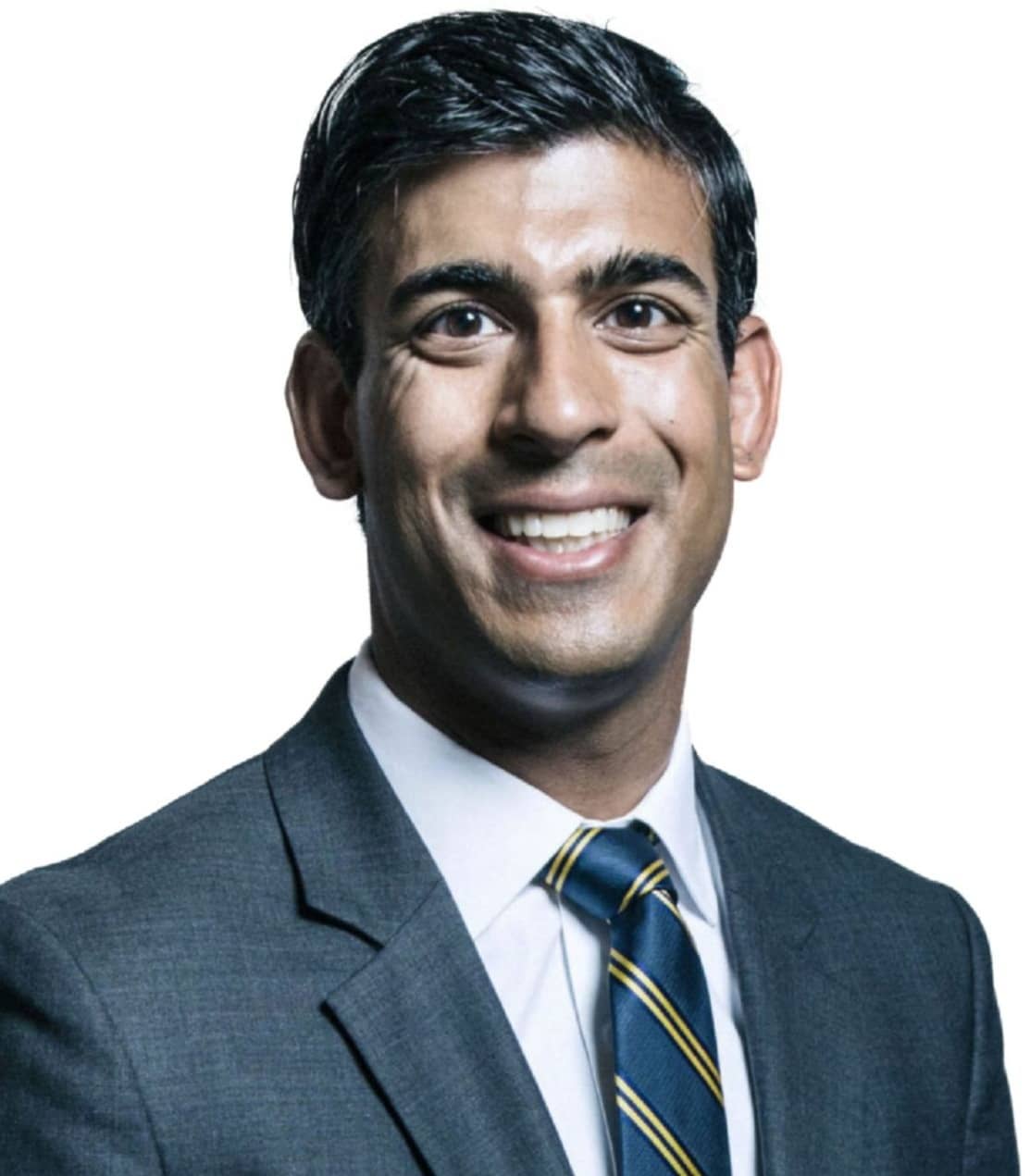 With the unprecedented effect coronavirus (COVID-19) is having on the world, our thoughts are with all those affected. We take a look at how to work from home, what tools are available to you and how to look after your electric car while it’s not being used.

The World Health Organisation (WHO) says symptoms of COVID-19 more commonly include fever, tiredness and a dry cough. Symptoms that not everyone gets include shortness of breath, aches and pains, sore throat and there are some reports of diarrhoea, nausea and a runny nose. Sneezing is not recognised as a symptom, however. There are accounts of symptoms including the loss of smell and taste too.

Those experiencing mild symptoms are asked to self-isolate and contact their medical provider. Those with fever, a cough or difficulty breathing are encouraged to contact their doctor and seek medical attention, for example by going online to NHS or calling 111 – the latter only if you cannot get help online.

What is the government doing?

Aside from the widespread lockdown currently in force, the government has rolled out a series of measures to help individuals and businesses survive the current financial uncertainty.

A financial crisis has been exacerbated by the government’s own response to the virus and its moves to stem the spread, and it has therefore implemented measures including unlimited loans and guarantees to support firms and help them manage cashflows. Chancellor of the Exchequer, Rishi Sunak (pictured), announced an initial £330bn of guarantees – equivalent to 15% of UK GDP.

He said, “any business who needs access to cash to pay their rent, their salaries, suppliers or purchase stock will be able to access a government-backed loan or credit on attractive terms”.

The Chancellor also announced comprehensive measures for businesses on Friday 20 March, including the payment of up to 80% of wages (capped at £2,500) a month for staff kept on by an employer but furloughed – meaning the employee’s job is put on standby and they are not allowed to do any work for the company while furloughed. The company will receive furlough payment from HMRC at the end of April, although it has been noted that firms without the cash to pay wages may need to defer payment until the furloughed pay amount arrives. Some employers are opting to top-up salaries to 100%, if they have sufficient funds to do so. In addition, staff can be furloughed from three weeks to three months, so your employer may ask you to return to work for a week in each month but pay while working during that week will not be reimbursed by government to the company.

Despite the measures, the unemployment rate is expected to rise from 4% to 6%, although that figure would likely have been higher without them.

Other measures included deferred VAT payments until the end of June, and interest-free cash grants to small businesses that qualify.

For larger companies, it’s a little less clear. The Chancellor announced up to £5m interest-free loans for 12 months for companies with a turnover of up to £45m a year. However, the government will only guarantee the loan up to 80% and this is to the bank, not the business taking the loan – which remains 100% liable for the debt. Loans are also only on offer to companies that wouldn’t otherwise be able to get a loan without state intervention, which critics have pointed out will be extremely difficult to judge. And of course, there’s a big question mark over whether firms will want to take on new debt at a time of financial instability and uncertainty in the first place.