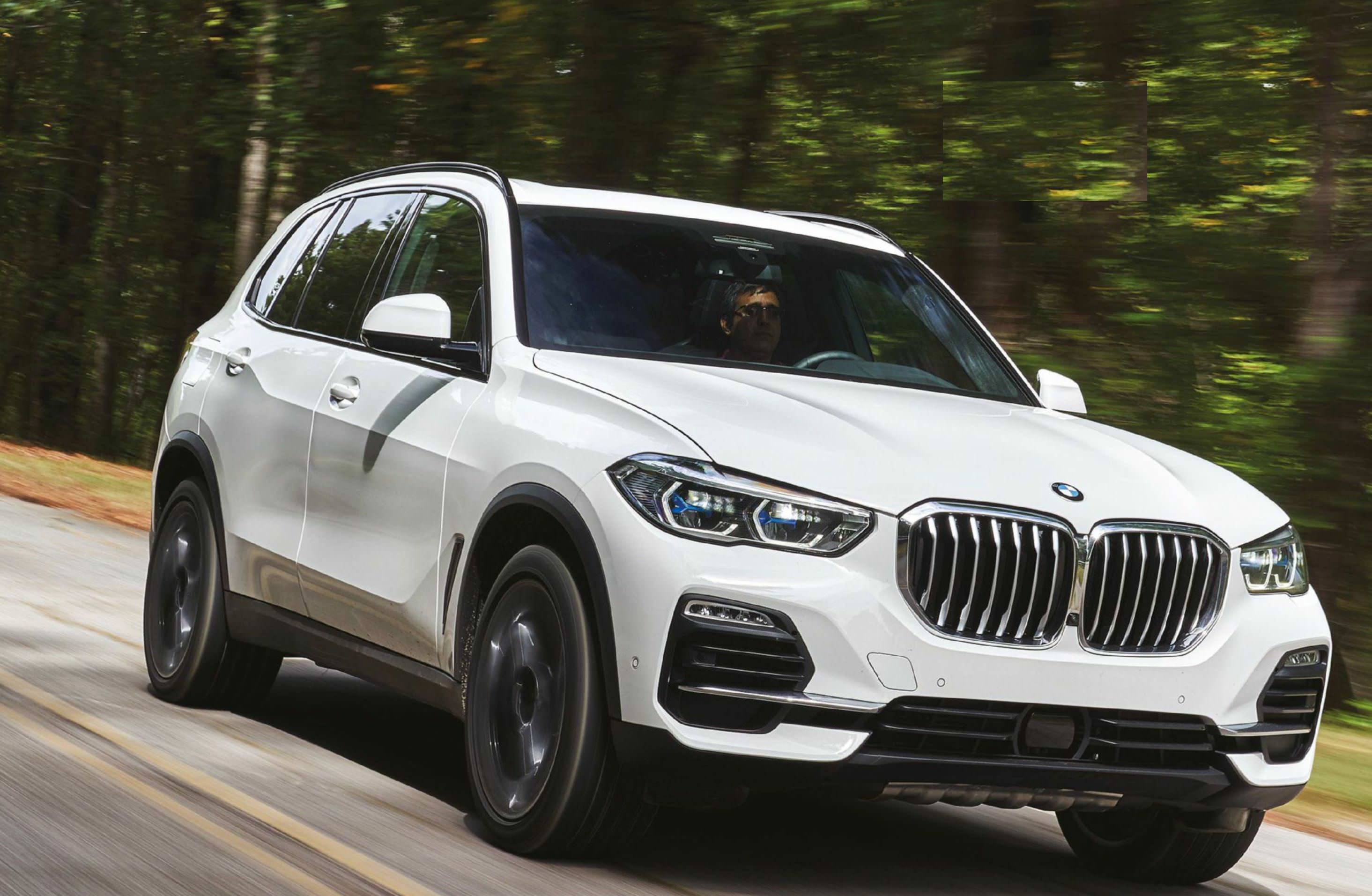 Just five years after we first drove the 3rd generation X5 in Vancouver, BMW has the 4th generation of the SUV ready and we are driving it in Atlanta just down the road from BMW’s US plant in Spartanburg, the only one making the X5

The X5 was the vehicle that kicked off this premium SUV segment of cars with the off-road capabilities, looks and advantages of SUVs, but driving characteristics of road going cars nearly two decades back, but since then all the other premium car manufacturers seem to have advanced the concept much more than BMW and the previous generation X5 was launched at the beginning of a period that would see big and rapid advancements in assistance systems, electronics and autonomous driving features as well as interiors and infotainment system concepts and the X5 was fast getting left behind. So BMW took the unprecedented step of developing and introducing the next generation X5 in just five years. And this time it seems BMW has wrestled back its leadership status in this segment. 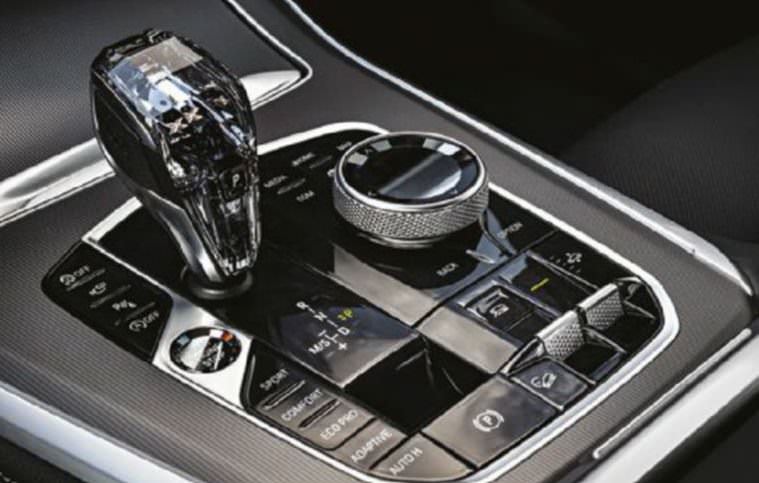 The new X5 is wider, longer and bigger in all respects but it’s not done just by a little stretch in all directions but by shifting the underpinnings to BMW’s new cluster architecture (CLAR) platform. This paves the way for all the new systems to make their way in as well as affording flexibility and the sharing of parts across vehicles from across the CLAR platform. Like before the X5 will come with an option of two additional seats making it available as a 7-seater as well. 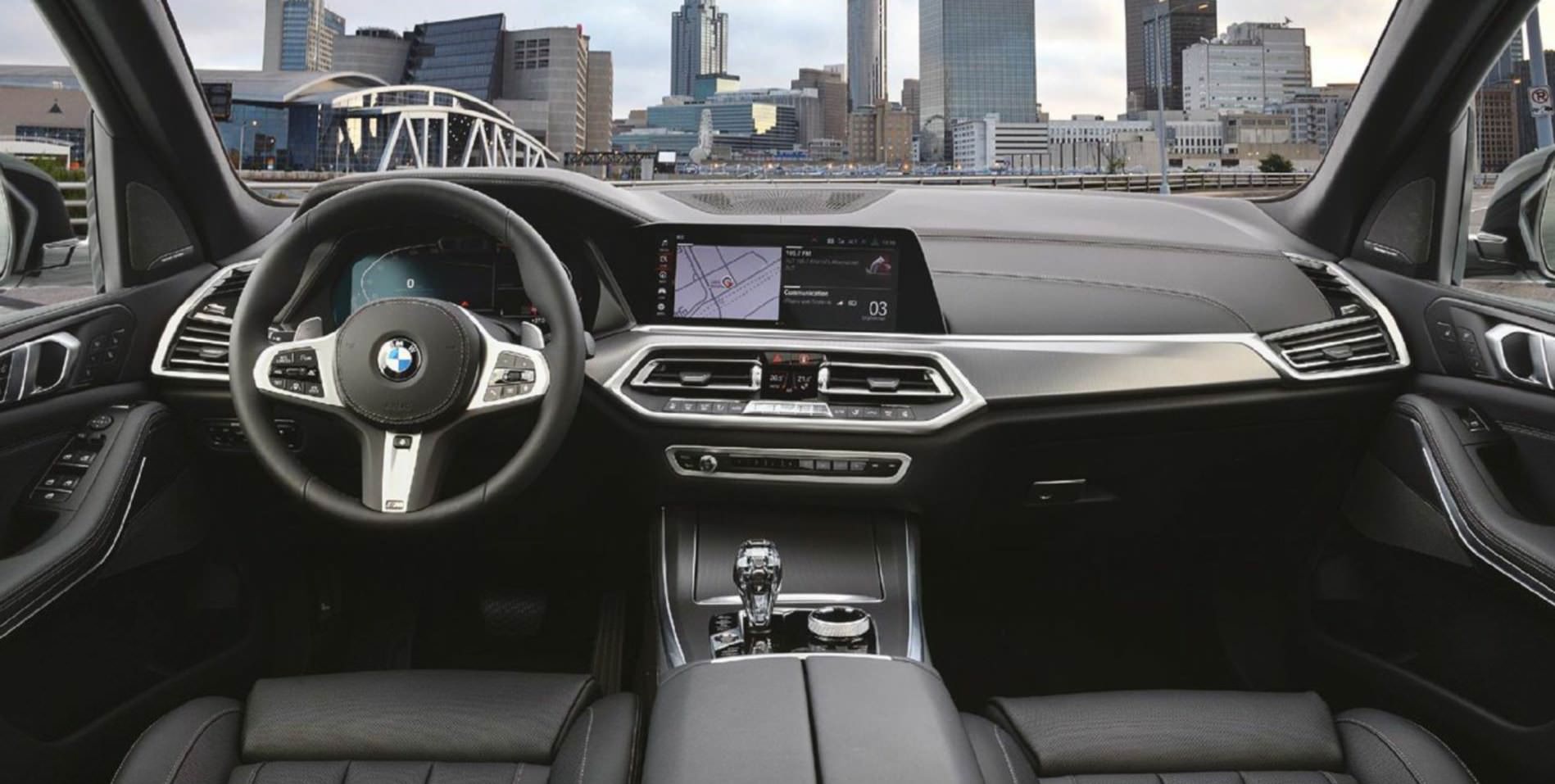 The increase in size of the X5 is masked by the new design that keeps the X5 much in line with the latest gen X-cars from BMW – the X1 and the X3. Although the profile and the front is similar to the rest of the X-cars and also to the old X5, there are some important differences though. The large kidney grille up-front is now huge and has flaps just like on the 7-series that can shut when cooling is not required or when the SUV is in water. The X5 gets Laserlights with adaptive LED headlights that have a signature blue element in them and are laid out in the form of an X. This new design also bids adieu to the signature corona ring DRLs. Wheel-size is also up now to 22in and such is the size of the car that even 22in wheels do not look big on the SUV. 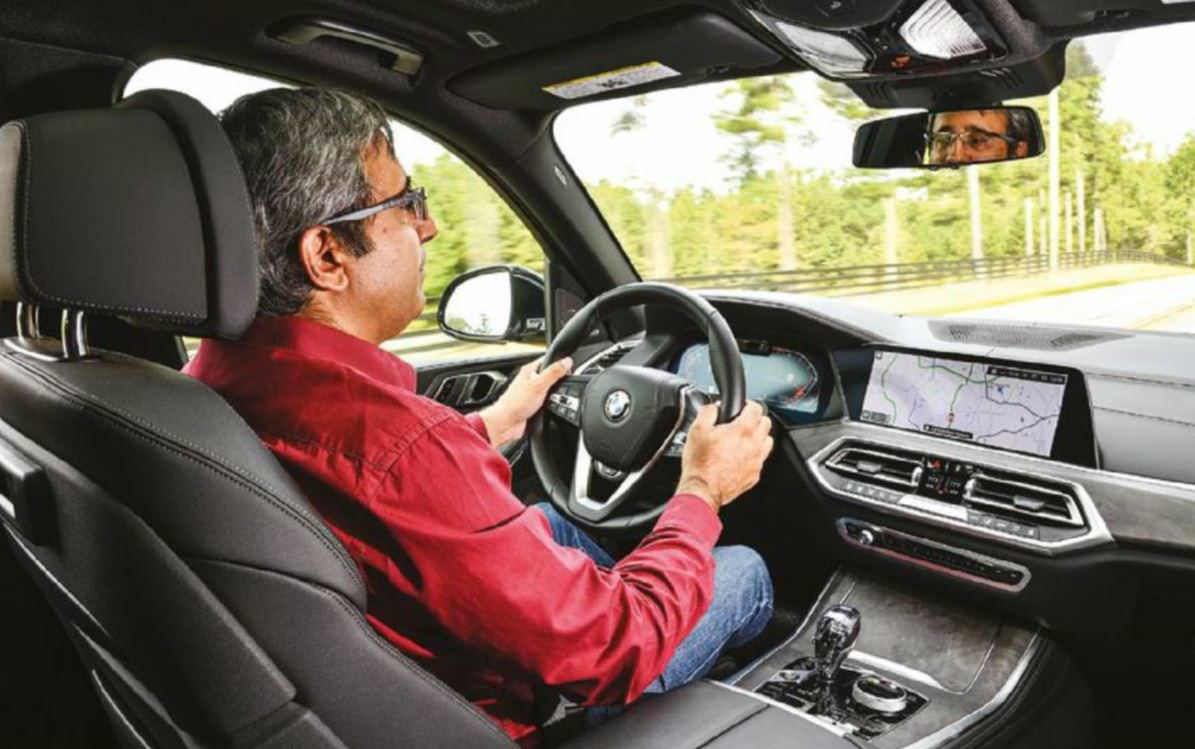