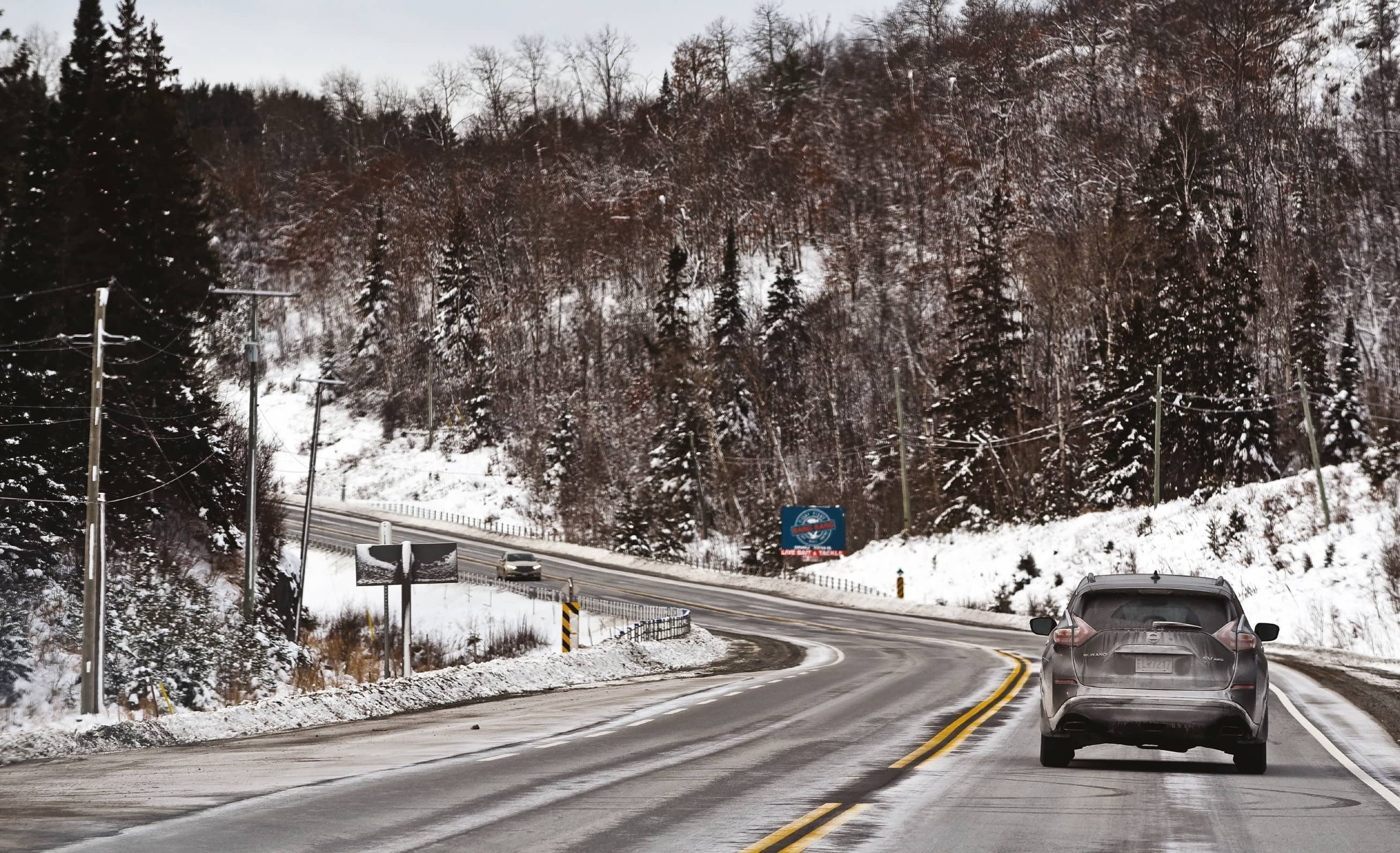 We head to Canada for the Trans-Canadian Expedition. Dhruv Saxena recounts the mammoth road trip

Canada is the world’s second largest country in terms of area. It is spread over almost 10 million square kilometers divided into 10 provinces and 3 territories across a total of four time zones. It has the Atlantic Ocean to its east, the Pacific Ocean on the west and towards north lays the Arctic Ocean. And tying them all together is the Trans-Canada Highway stretching for 7,821km from St. John’s, Newfoundland and Labrador in the east to Victoria, British Columbia in the west. Now that you have a fair idea of just how large Canada is, you will be able to appreciate the magnitude of the road trip we embarked upon recently. Starting from Quebec City, Ontario in the east we headed west on the TransCanada Highway covering all of Canada’s major cities, as well as picturesque towns and iconic locations before the culmination of our journey in Vancouver on the west coast. And before you think to yourself that travelling across Canada in the middle of winter sounds a bit daft, well, to you I say flip the pages to see for yourself just how gorgeous the country is with snow covered landscapes and the warmth of the festive season radiating through every part of it. We went in search of scenic roads, picturesque landscapes, great food and all of Canada’s must visit places. Making our lives easier was the fantastic network of roads all throughout and scenic highways that are capable of putting a smile on every enthusiast’s face. For the first leg of our journey, the route we took covered Quebec City-Montreal-Ottawa-Toronto-Sault Ste. Marie-Winnipeg. 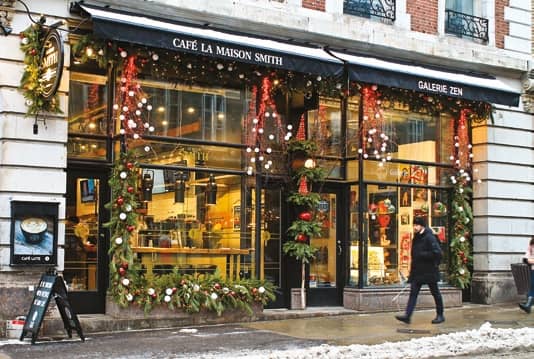 Our journey started in Quebec City. Unlike Canada’s big metropolitans, this city charms you with its laid back nature, magnificent architecture and its decked up streets courtesy the ongoing festive season. Covered in snow, Quebec City is especially beautiful this time of the year. Majority of the residents of Quebec City are native French speakers. In fact, as per statistics, 94.6 per cent of the city’s population has French as their mother tongue. The most iconic building in Quebec City is the Fairmont Le Château Frontenac. Overlooking the Saint Lawrence River, it holds the Guinness World Record of “The most photographed hotel in the world”. It’s easy to get lost admiring the streets of Quebec City but we had a schedule to stick too so by sundown we were on our way to Quebec province’s biggest city – Montreal, which is just a two to three hours away. Driving from Quebec City to Montreal, we got our first taste of the Trans-Canada Highway. 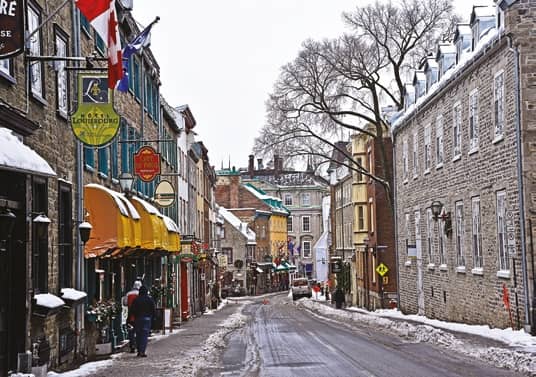 In stark contrast to the easy going life of Quebec City, Montreal is a bustling metropolitan but don’t let the fast paced life fool you for there is a lot to do here all year around. Like Quebec City, though the French is the official language of the City. Historically, Montreal was the commercial capital of Canada until 1970 when Toronto took over. The first point of interest here was Mount Royal Park. A plaque placed over here reveals that it derives its name from Mount Royal, the triple-peaked hill in the heart of the city. Mount Royal Park offers not only a splendid view of the city, but is also a quick getaway from the busy city streets. Oh, and it is home to scores of friendly squirrels too! Montreal houses 50 National Historic Sites of Canada, more than any other city. Some of the city’s earliest still standing buildings date back to the late 17th and early 18th centuries. Most are clustered around the Old Montreal area. The area is a visual treat for those who appreciate history and architecture. A prime example is the Notre Dame Basilica. The 17th century Church sits close to Place d’Armes is the second oldest public site in Montreal. It houses the iconic Maisonneuve Monument dedicated to Montreal’s founder. A walk through old Montreal should be on every traveler’s list. There is just so much to see in Old Montreal that is it impossible to fit everything into these pages. 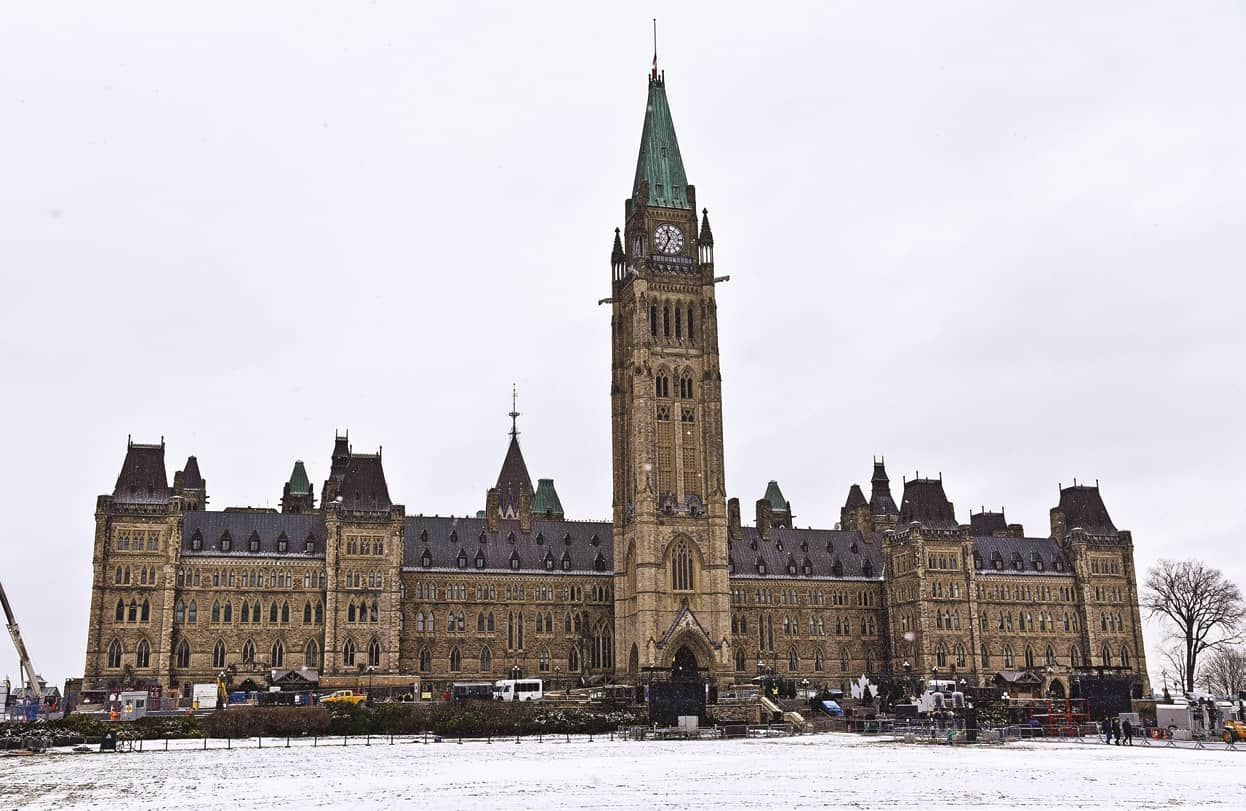