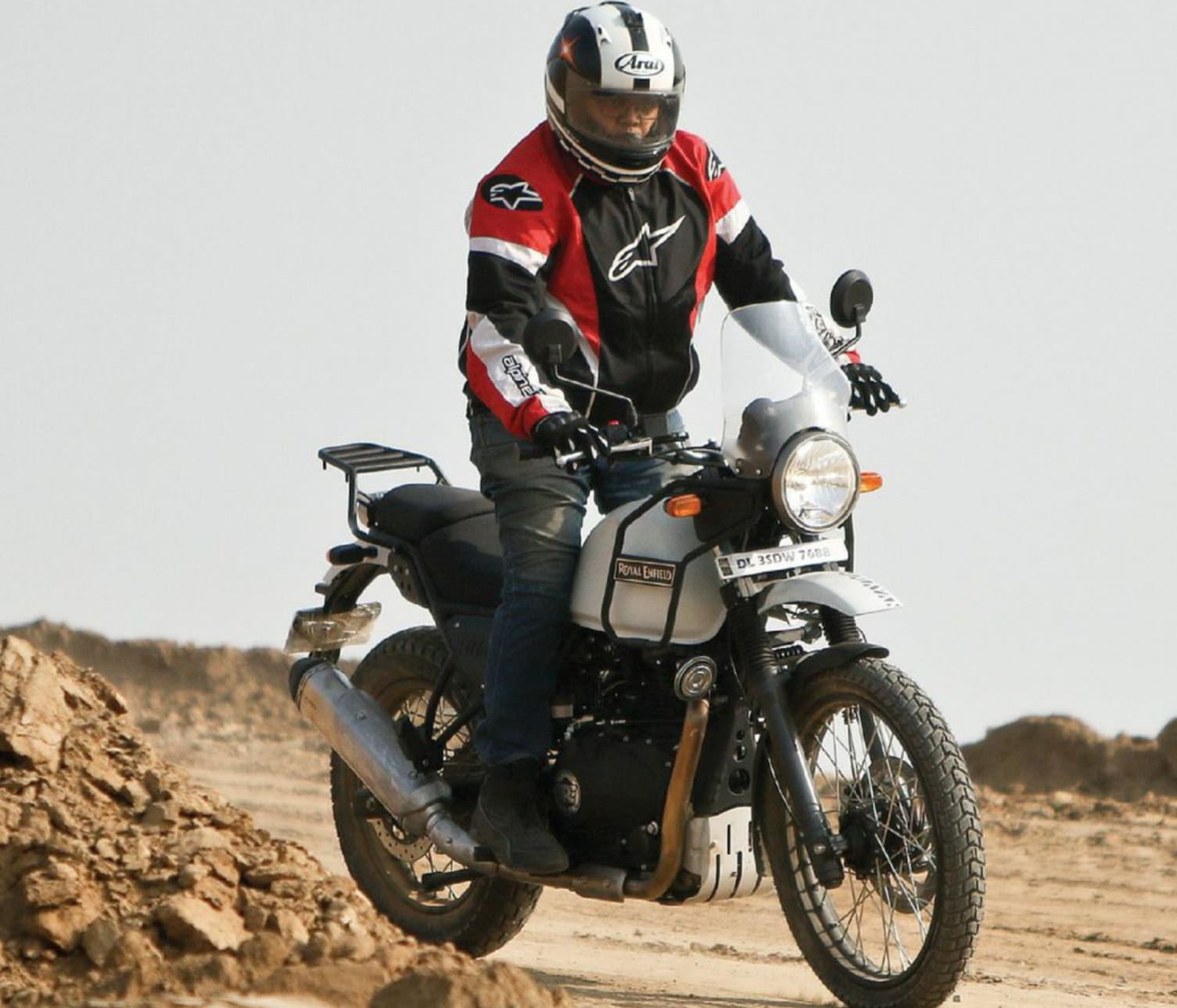 Retaining the essence of the old Himalayan, Royal Enfield has given the bike a much-needed upgrade. We ride it to see how it fares this time around

Even though Royal Enfield’s Himalayan garnered immense praise at launch, its sheen fizzled right after as concerns over technical issues continued to rise. Roughly a year-and a-half later, the company stopped deliveries and decided to upgrade the bike for the current BS IV regulations. Now the upgraded bike is back and we put it to the Auto Today test.