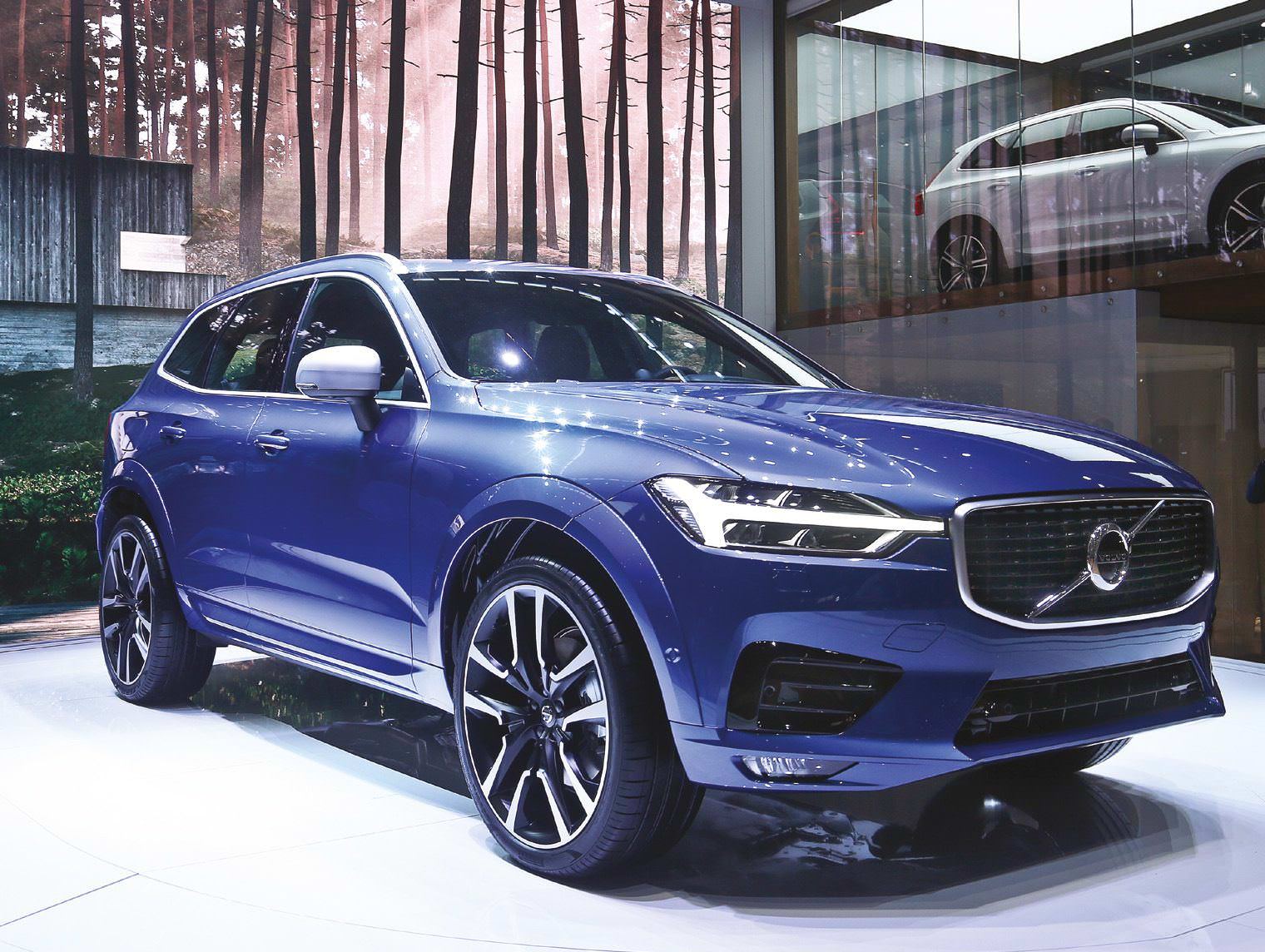 POSITIONED RIGHT, THE XC60 IS SURE TO CARRY FORWARD THE SUCCESSES OF THE 90-SERIES.

Volvo is on what can be called a dream run world-wide. The first of its new generation cars, the large SUV, the XC90 has become a best-seller while the other cars of the 90-series are doing very well as well. After Volvo is done with the 90-series, it is launching new gen cars of the 60-series and like the 90 lineup, it is the SUV that undergoes the scalpel first. Even though the XC60 had its best ever year in terms of sales in 2016, it is due to be phased out this year with the new-gen car, and so the new car has to be really special.