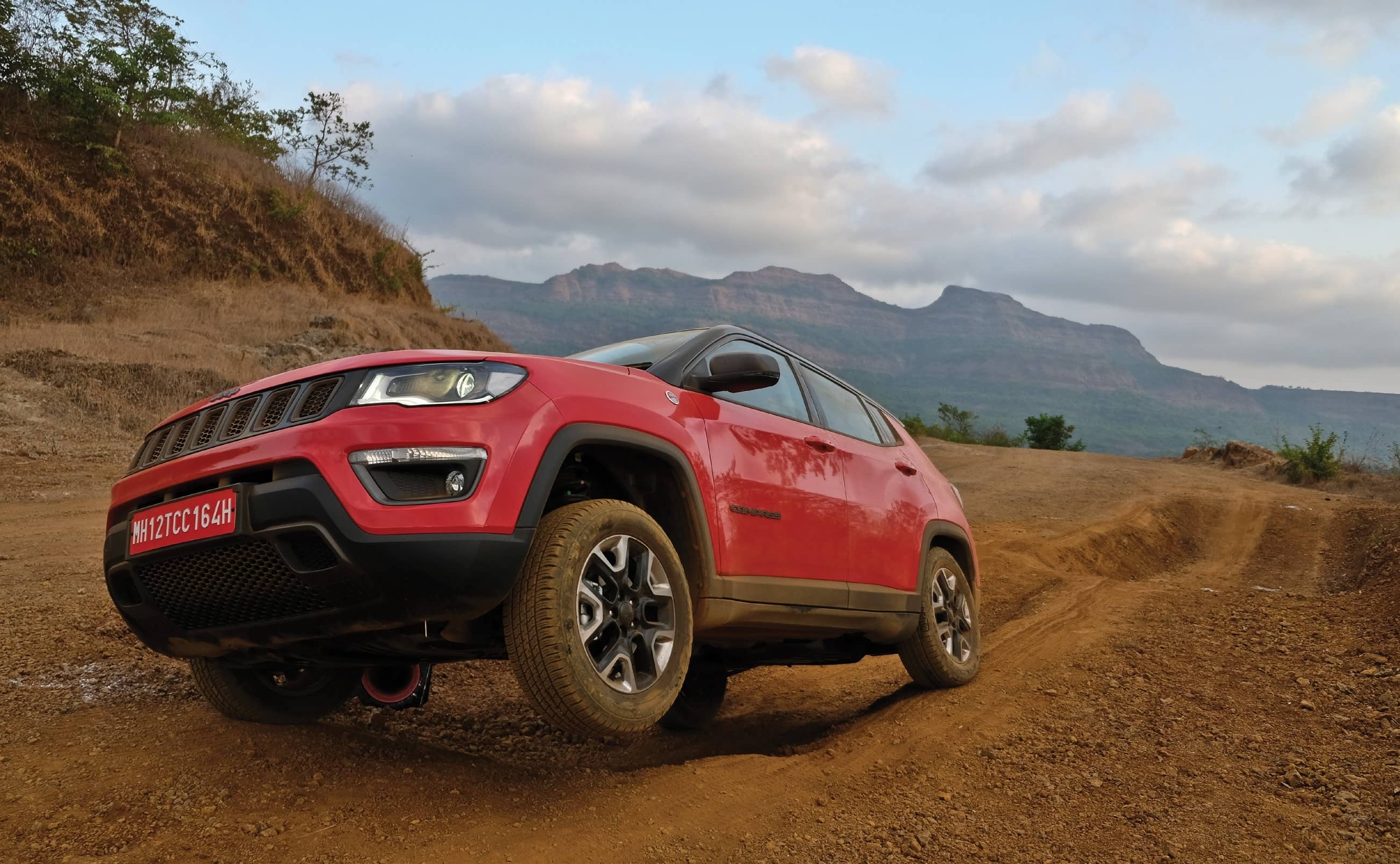 The Jeep Compass Trailhawk takes an already capable SUV and with some engineering magic makes it a demolisher of trails!

This is the Jeep Compass Trailhawk. One of the many times in the year, one of us will say, all too excitedly that the “Compact SUV space is exploding”. It is, has, and probably will keep exploding for the next few years. This we know. The reason we keep bringing it up is that its part of a long-standing drinking game that means we all have to do a shot. In reality, though, most compact SUVs aren’t really SUVs, they are mostly hopped-up hatchbacks on stilts. 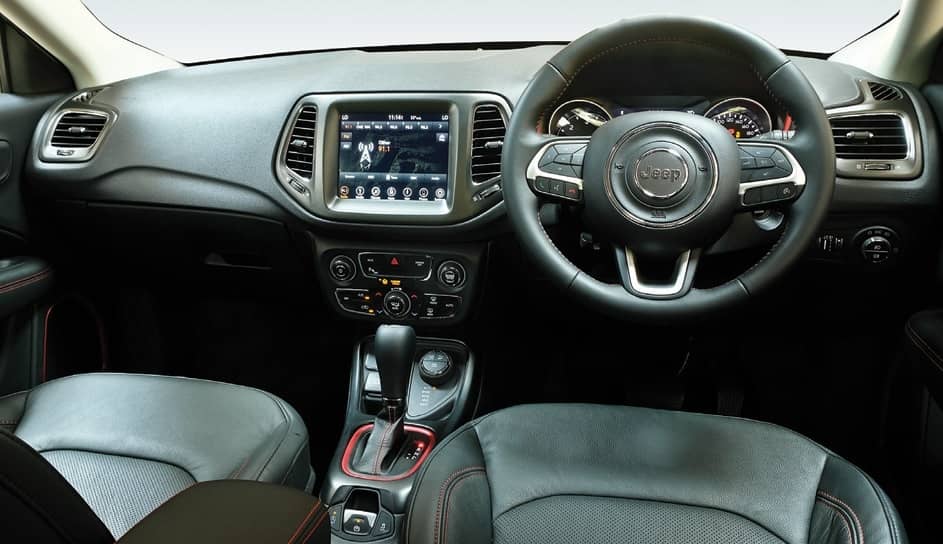 That’s okay, because that what the people want. Thankfully, the Jeep Compass isn’t one of them. For the most part, it’s a proper SUV with proper capabilities. As a company, whose name has become synonymous with an off-road vehicle, its understandable that Jeep didn’t think the Compass simply wasn’t capable enough. 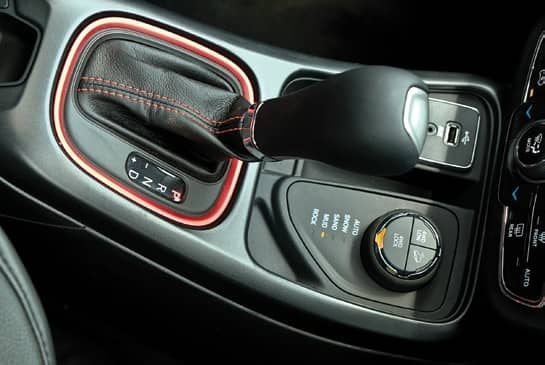