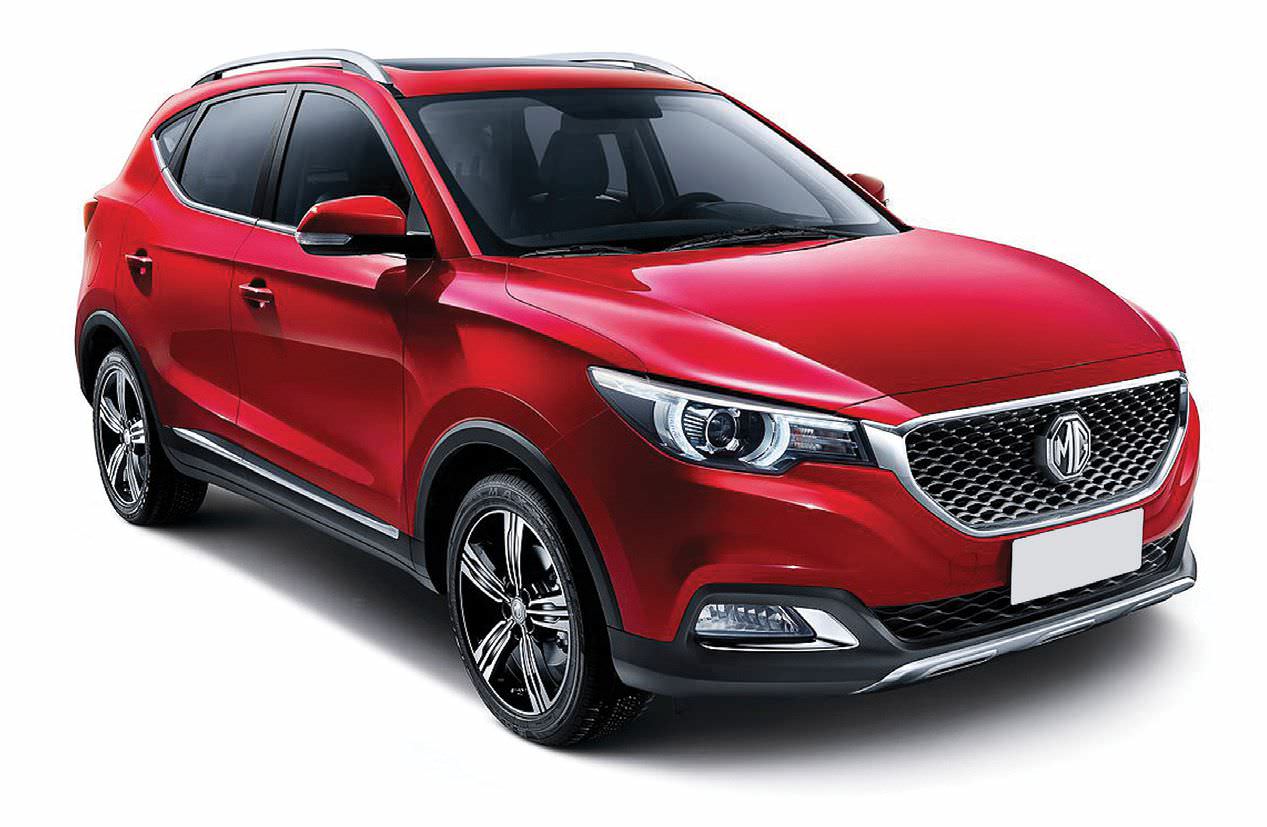 China’s largest car maker SAIC has announced its entry into India. We tell you what the plan actually is and what all can be expected from the company

Just a few weeks back, we were rather surprised to hear that General Motors has decided to shut shop as far as India is concerned. But that is a different story. China’s largest carmaker SAIC Motor has announced its entry in India. While the company owns numerous brands, it has decided to launch the iconic MG brand in India. For starters MG stands for Morris Garages and was once a revered British brand, which SAIC acquired nearly a decade back.