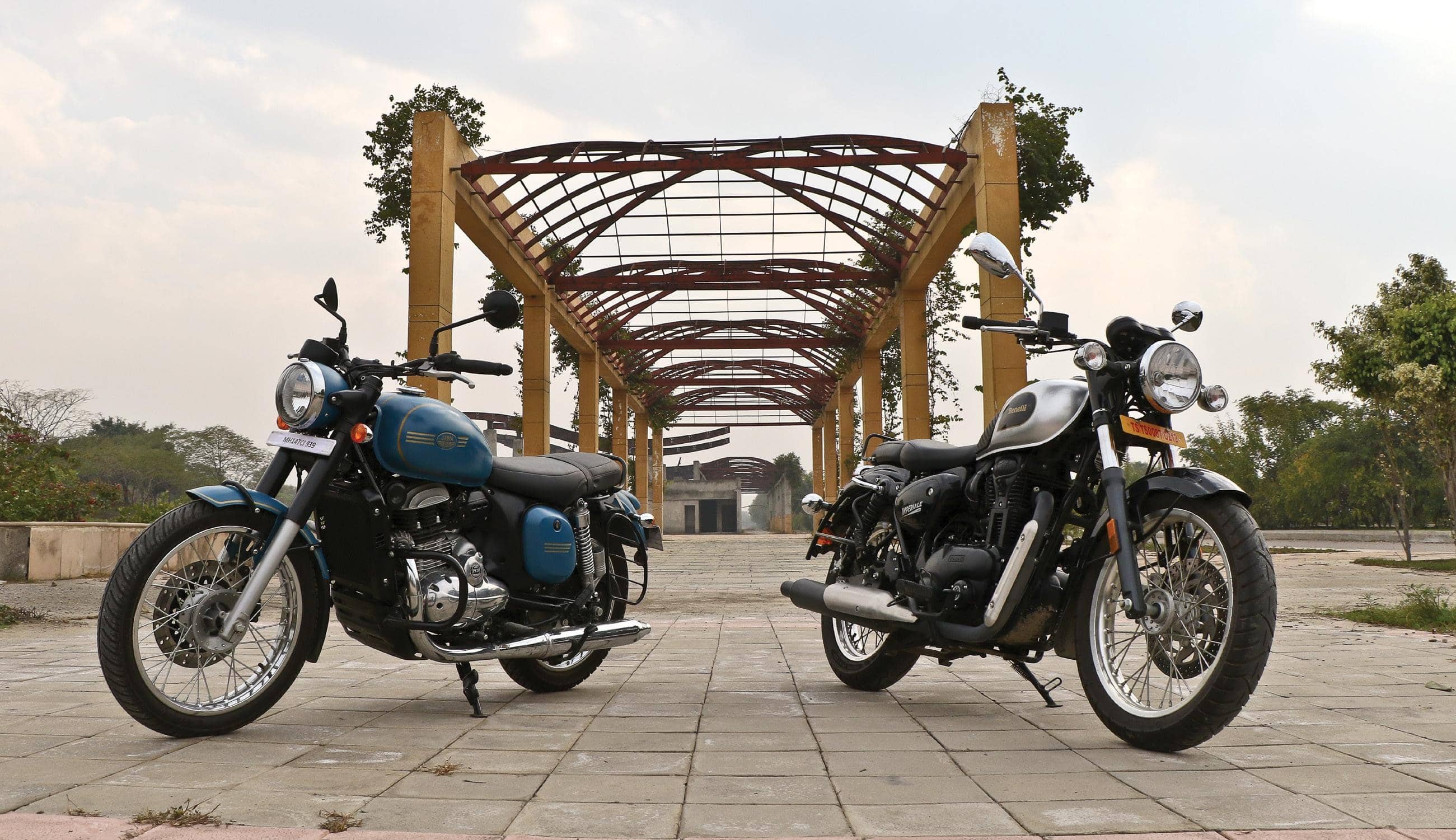 Fighting for their fair share of history, Benelli and Jawa get in the ring to decide which one will challenge the REigning champion in 2020!

Classic motorcycles are an emotion. They aren’t meant to set lap times around the track, they don’t go as fast and are much lazier through the twisty bits. They cost quite a bit too and both the Jawa 42 and the Benelli Imperiale 400 will set you back by about Rs 2 lakh to get it out on-road. They are comfortable, simple and easy to ride though and that is enough to make the market for classic bikes the largest in the premium space. The two bikes in this road test are the new entrants to the space. First, we have the Benelli Imperiale 400 that draws on the Imperiale from the 1960s for inspiration. Interestingly, while the moniker is picked straight out of the history books, the Imperiale of past was actually never a Benelli. The Imperiale 125 of the 60s was a Motobi, a company born of a feud in the Benelli family. Motobi was later acquired by Benelli, once reconciliations were made and a few decades later, the Imperiale was reborn. This time with a 373cc single cylinder motor, and the family name back in the proper place.

The other is the Jawa 42, the Czech on it’s second coming to India, a resurgence driven by Mahindra owned Classic Legends. The Jawa 42 is a factory rehash of the Jawa Jawa, missing out on the archaic looking cowl and absurd inset upside-down meters in the interest of a slightly cooler presence. Launched in late 2018, Classic Legends have been careful not to step too fast, and have taken their time to let the momentum surrounding their brand build gradually rather than all at once. Now they claim that they have moved past initial growing pains and are ready to step into the foray of entry-segment modern classics. As far as the Indian sub-continent goes, Jawa’s history, more specifically it’s rivalry with Royal Enfield gives it the contextual advantage. 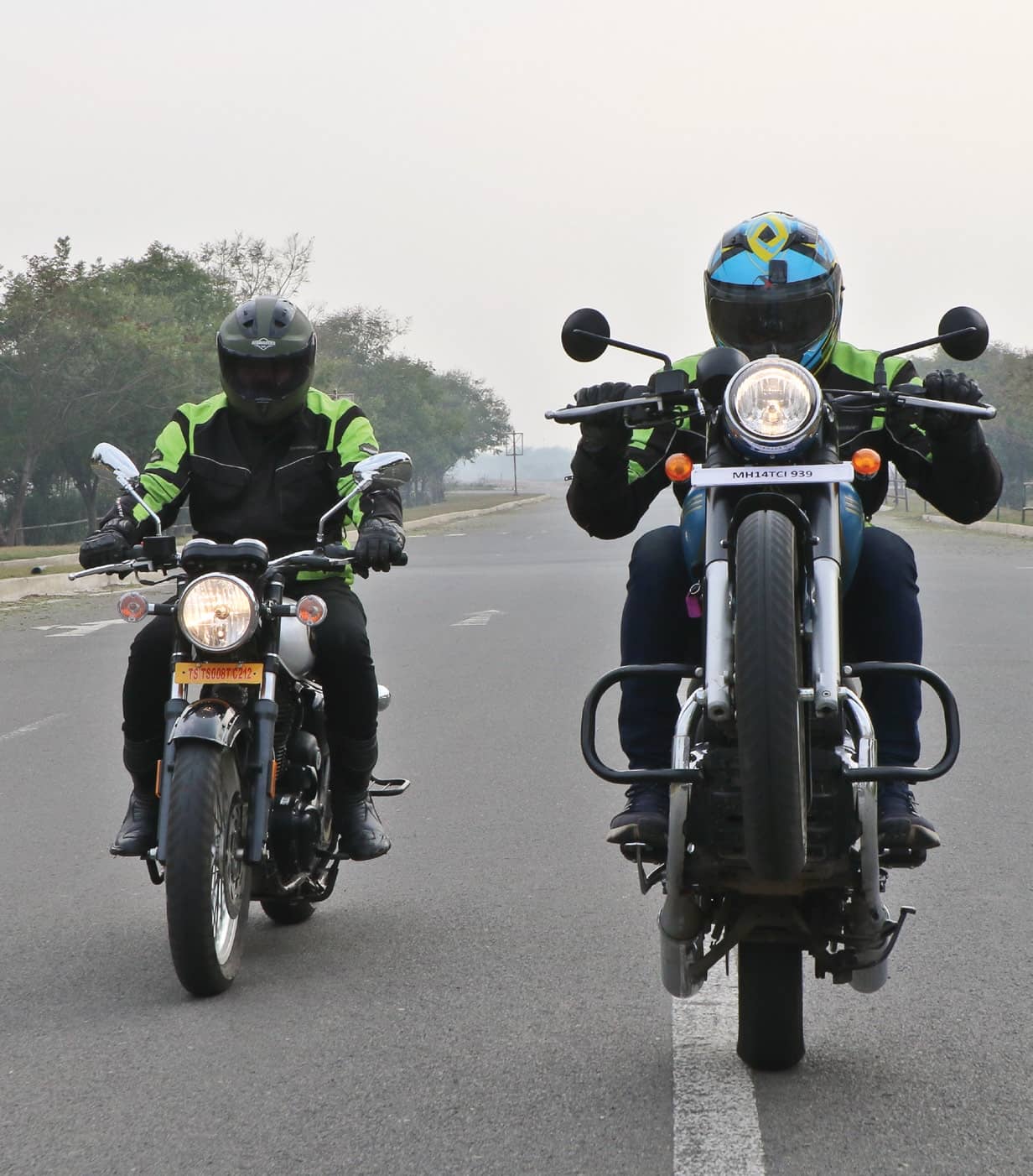 In the present though, both these motorcycles are burdened with the tremendous task of getting in the ring with the all-new Royal Enfield 350s. With rumours that the new Royal Enfield BS6 350s are “revolutionary”, the context of this road test comes front and centre, determining who will lead the charge against goliath in 2020.