The jumping jack is here 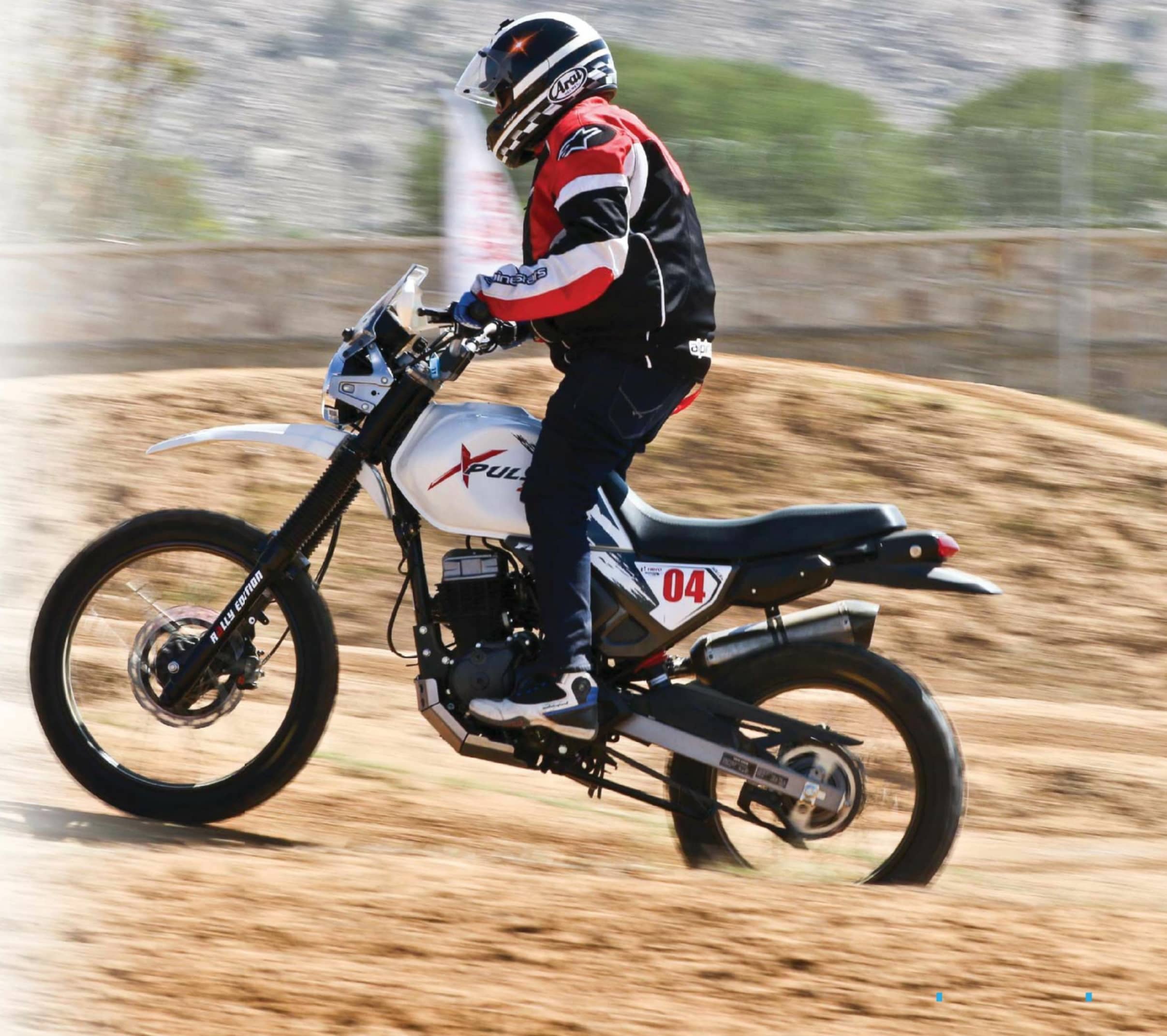 We got a chance to ride the Hero Xpulse kitted out with the much awaited Rally Kit. It is more than what one expects and adds to the value of owning this bike

Let’s start by saying that we are surprised how on/off-road motorcycles or even dirt bikes don’t do well in the Indian market! The roads we traverse on are mostly broken and even so if you delve into the hinterland. Hero Motocorp showed a brave face a few years back with the Impulse which was shot down by enthusiast thanks to the small engine and lack of power. However, when the bike was put out of production, it instantly became a cult. Then the company offered the XPulse, a more powerful and brand new on/off-road bike and even then we said that we would like it to have more power. However, instead of stressing out the 200cc lump more, Hero Motocorp has launched a very special offer for enthusiasts, the Rally Kit and we think it deserves a special mention and even a quick ride review. So here goes. 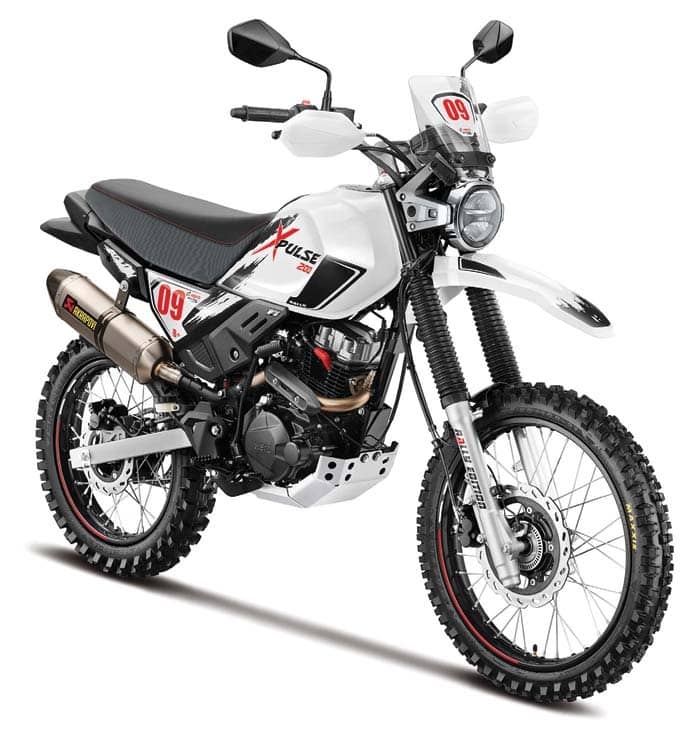