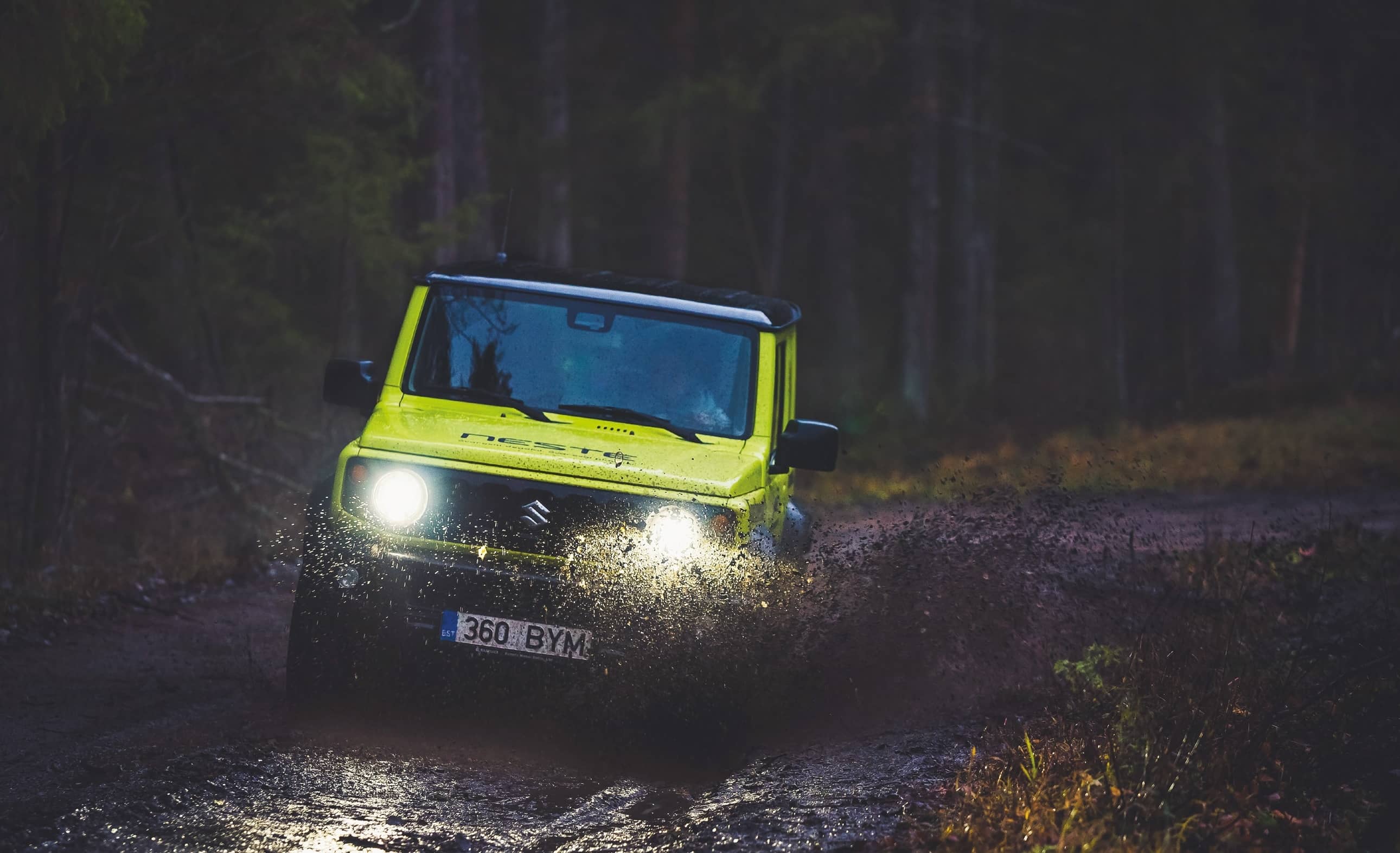 The new generation Jimny has reached European shores and Vitoldas Milius drives it to find out how it fares. Looks like he has had a good time.

Off they come in groups of five. The vibrant new colours called ‘Jungle green’ or ‘Kinetic yellow’ stand out in the crowd and adding to it is the black roof. All the action is taking place at the Bremerhaven port in Germany. The port is one of the biggest in the area where mega car carriers dock. 96,000 cars go through this ritual of boarding and de-boarding every year. This year it is time for a new model to join the bandwagon. It has taken these cars five weeks to reach this port and as the little Japanese SUV comes off the ship, a bunch of Mercedes G Wagons are waiting to board. Quite a unique scenario as the new car we are talking about is the Suzuki Jimny which many are hailing to have been inspired by the G-Class. There was a time when the G-Class and the Jimny all tried to be the same thing. A Japanese jeep which offered practicality and go anywhere abilities in testing times. Over time though the G-Class kept getting larger and in turn started taking up more substantial chores, the Jimny kept to its original cheap and cheerful ideology. So what all has changed? 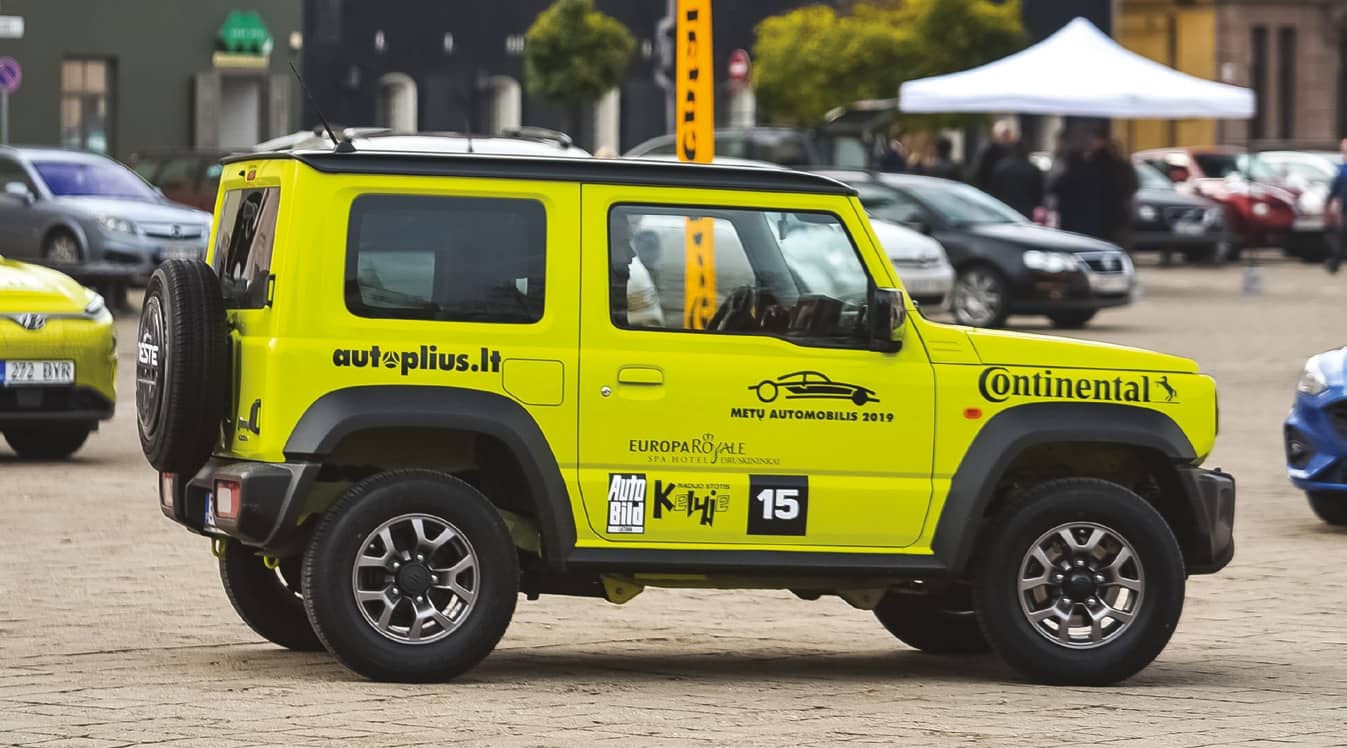