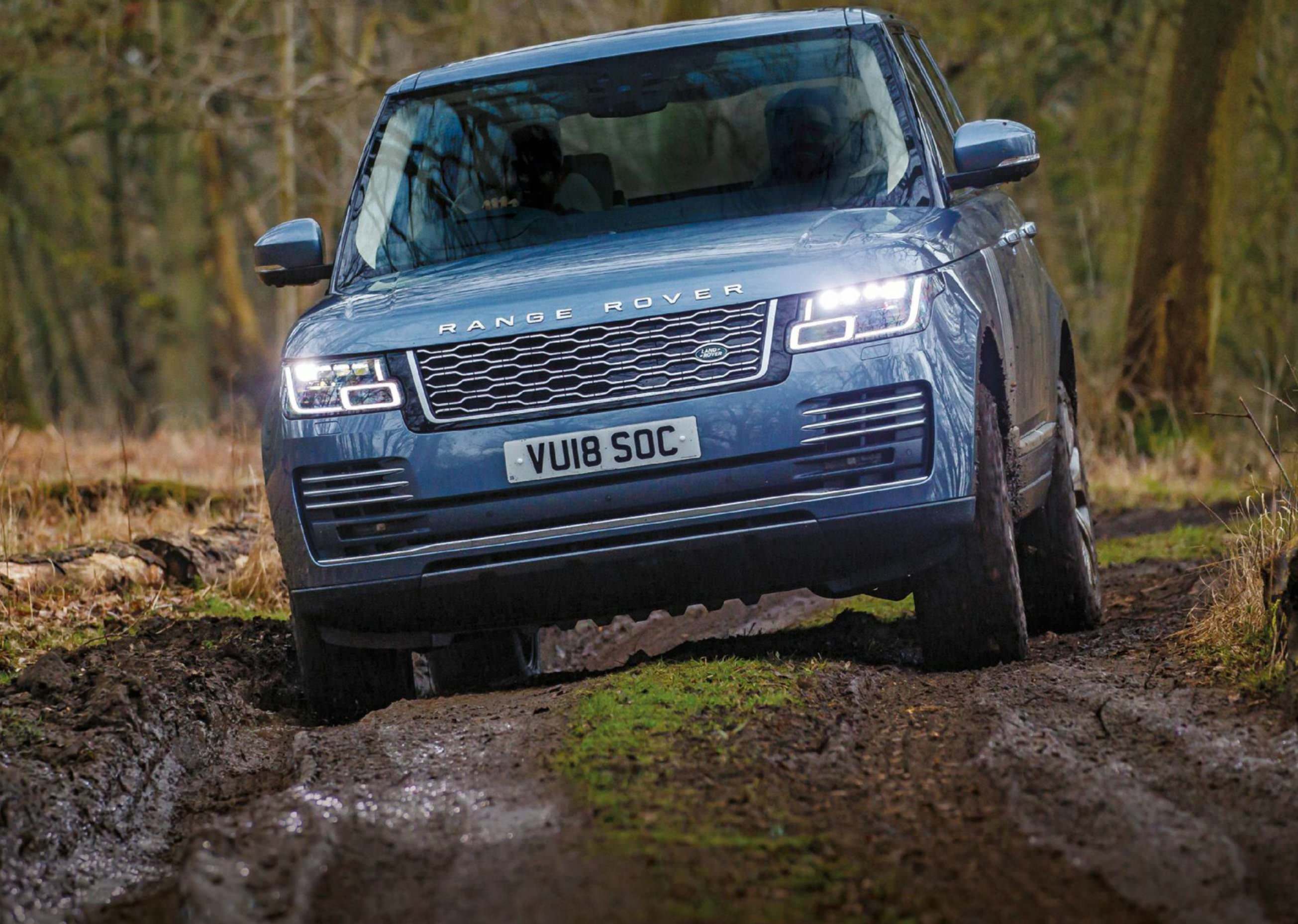 Land Rover has given its flagship, the Range Rover a mid-life facelift to keep it in the game as the space for super luxury SUV gets crowded. In keeping with the times, it has added a plug-in hybrid electric vehicle to the range. We were in Land Rover country to experience the new Range Roverâ€‹â€‹â€‹â€‹â€‹â€‹

To pin the transformation of Jaguar Land Rover from a struggling car manufacturer to a successful one, one need not look further than the Range Rover (RR). Even though the latest generation RR was launched after its small sibling, the Evoque, it was the big success of the flagship vehicle that really cemented the turnaround as sales rose from a dismal 20,000 units onwards the end of the first decade of the 21st century to nearly three times that number, a couple of years back.

However, while the RR has had a comfortable niche at the top of the luxury SUV pile for a long time, the emergence of SUVs as the high growth segment has prompted luxury and super car manufacturers to take a closer look at the segment and push the envelope further to develop and launch their own super luxury SUVs. This has enticed Land Rover to not only give the RR a mid-life facelift, add a long wheelbase version across all variants to take on the rear seat comfort of the luxury sedans and launch a plug-in hybrid electric variant to the range. 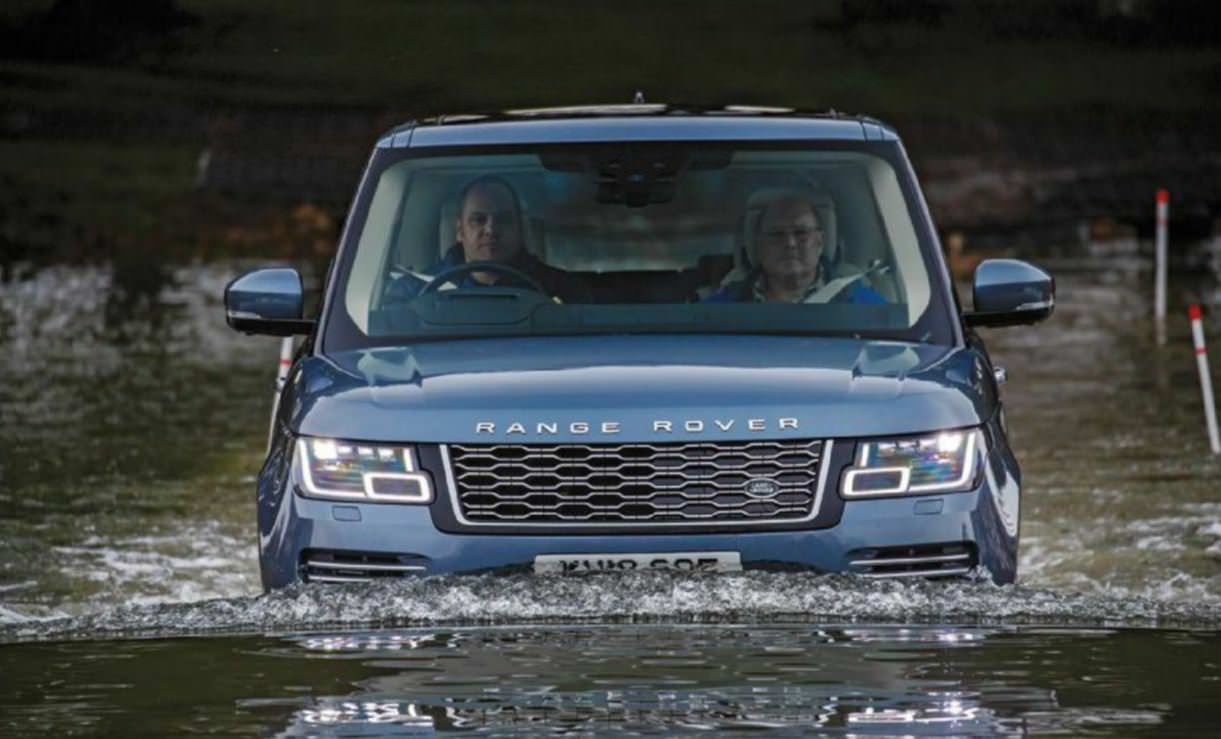