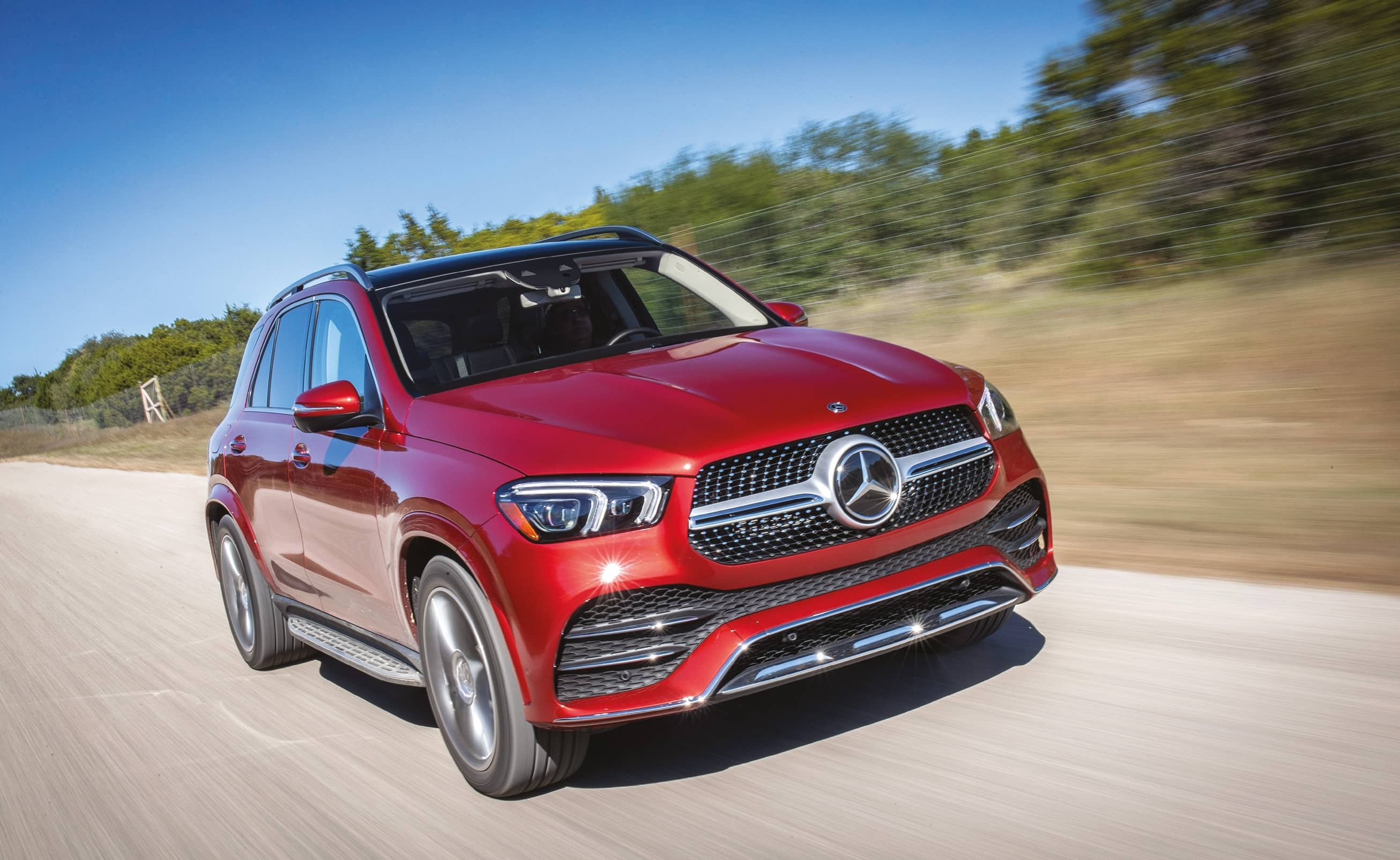 Mercedes has totally revamped the exisiting GLE for its fourth generation, the first under its new nomenclature, and put all its engineering might to give it some very interesting qualities. We drove the car under the Texan sun in the US to discover that this is a truly futuristic SUV

The vehicle that started off as the Mclass was the one to introduce the premium SUV concept to the world and over its last three generations it has sold over 2 million units since its launch in 1997, over 20 years back. The 2nd generation saw the ML, as the M-class cars had to be called, move to a monocoque body and its mid-life facelift during its third generation saw the SUV being named the GLE as per the new Mercedes naming policy. The GL lettering signifies that it is a SUV and the E signifies that it belongs to the same family as the E-class.

It may not seem like it but the GLE has grown from the previous generation car. It is both longer and wider and the interiors have a hidden surprise – a third row of seats are available as an option for the very first time.

In the front the GLE now moves to the new design that seems to pervade all the new Mercedes cars with a big logo and the avant garde type of aggressive front end that is a little snouty and narrow, especially for a vehicle of the GLE’s size. That is perhaps one of the things that makes the car look smaller. The side profile is aggressive and sporty with nicely flared wheel arches and the over-all look is sporty, bold and purposeful. However it is the rear that has impacted the SUV the most. Mercedes has gone in for a wrap-around look that first made its appearance on the GLC but on the GLE, because of the larger proportions of the vehicle, the look is magnified. Somehow it detracts from the SUV character of the car as it makes the rear softer and not as imposing as before.

However, the majority of the changes on the GLE come on the interiors as well as under the skin. There is a huge difference also in the layout and the technology used on the instrument panel, the dashboard layout is different, the infotainment system is all new and there are now a huge number of driving assistance systems. It’s actually like a totally different or an all new car from the inside. 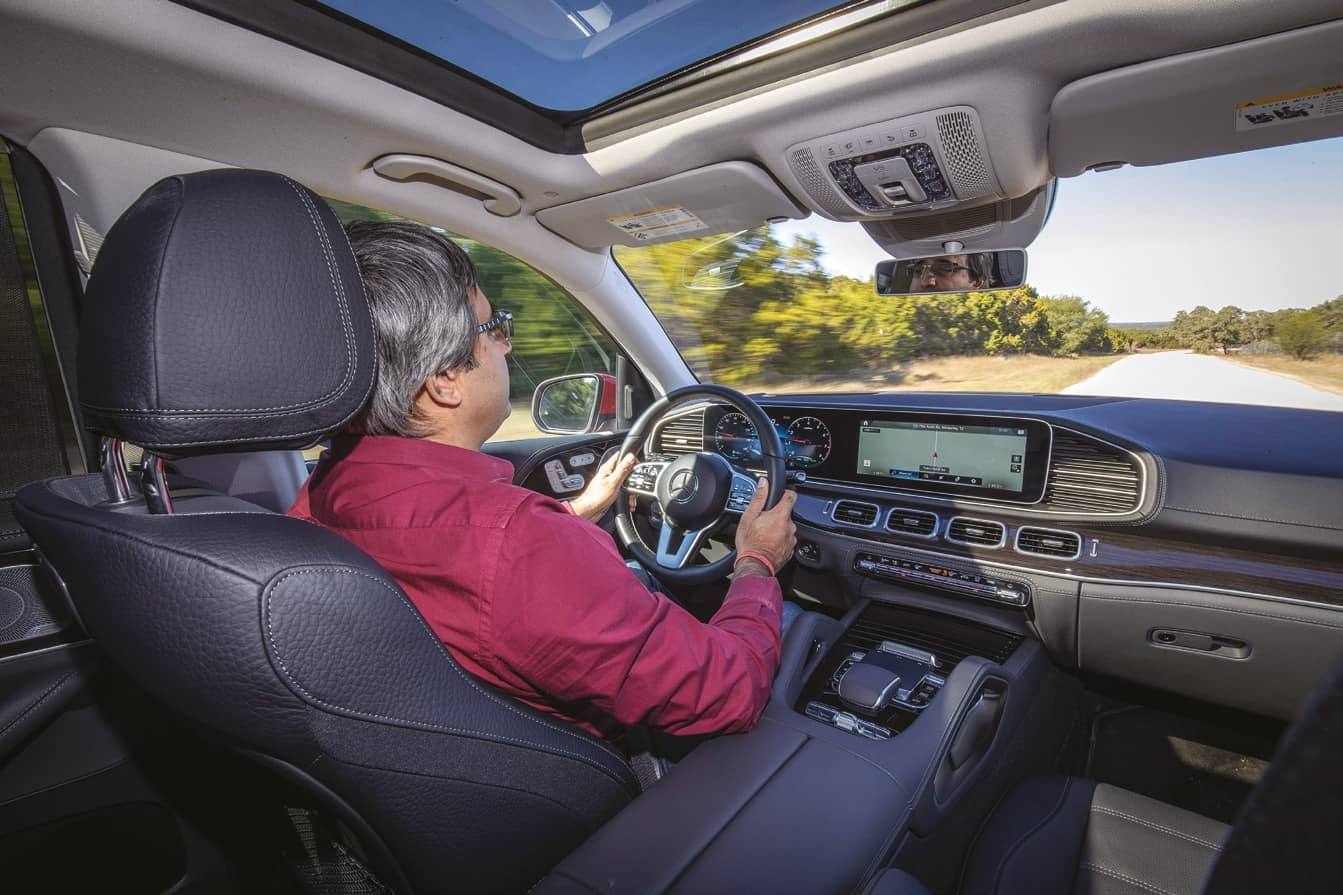