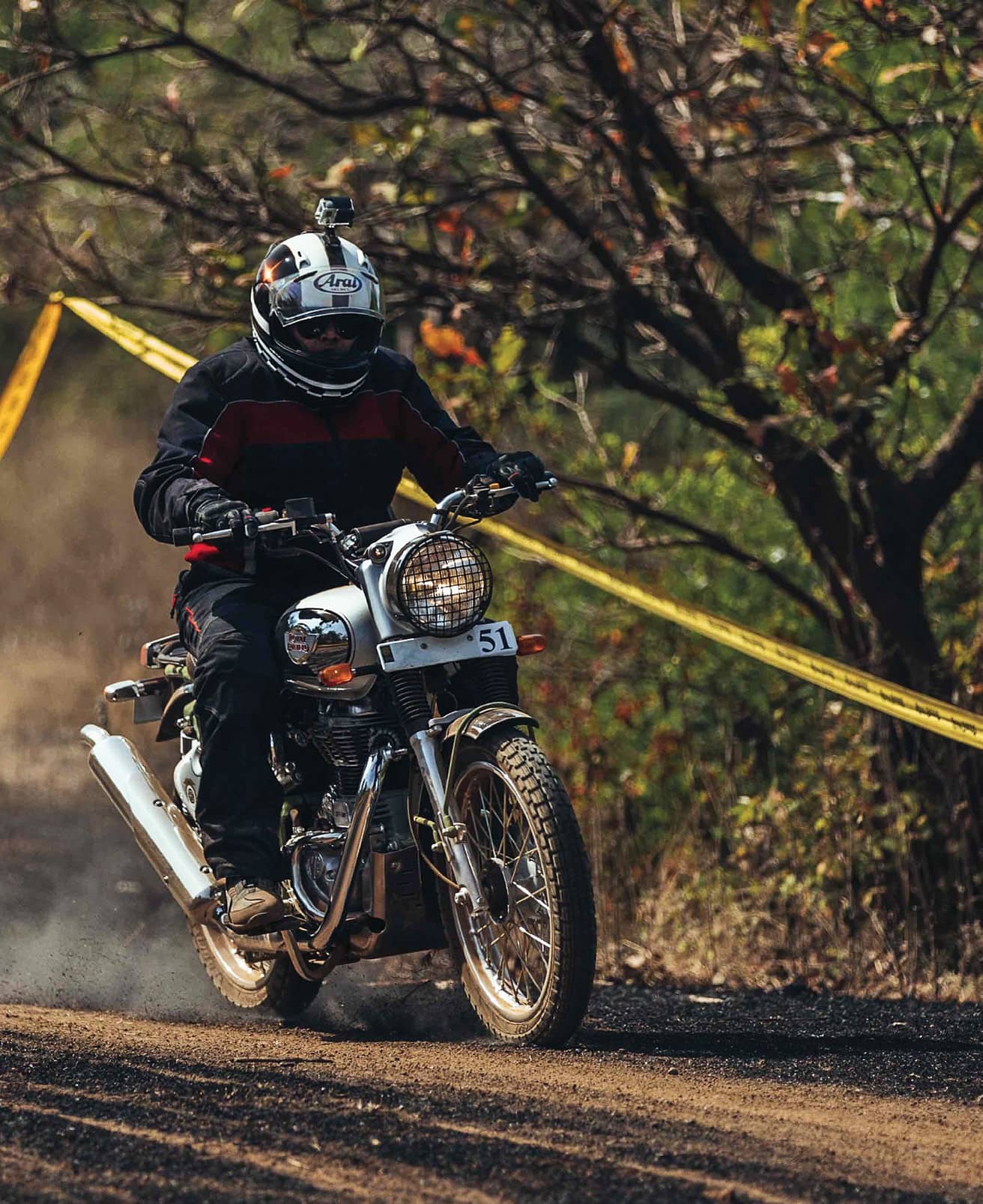 We ride the new Bullet Trials Replica on a curated off road competition track to find out how good the Bullet is off the road.

For decades now the Royal Enfield Bullet has acquired a dedicated follower base which includes the Indian Army. Ever since its launch in 1932, the Bul let has impressed with its tough credentials and it is not surprising to know that the Bullet was a superstar of the Trials world. What is Trials? Trials is a motorcycle sport where one has to traverse through a trail without putting his or her foot down. Points are given every time the foot goes down and incase one stalls, it’s a max pointer which means you are out of the game. The trails too are rather tough and this requires precision riding and a tough machine. The next question is why a Trials replica?

You see, Royal Enfield is exploring its rich heritage and bringing back the past into the present. Hence the bike you see in the pictures comes as a tribute bike to celebrate the legacy of the Royal Enfield Bullet at the Trials Championships. Inspired by this legacy of Royal Enfield at the International Six Days Trials and as a tribute to the prolific Trials rider Johnny Brittain comes the Bullet Trials Works Replica 2019. 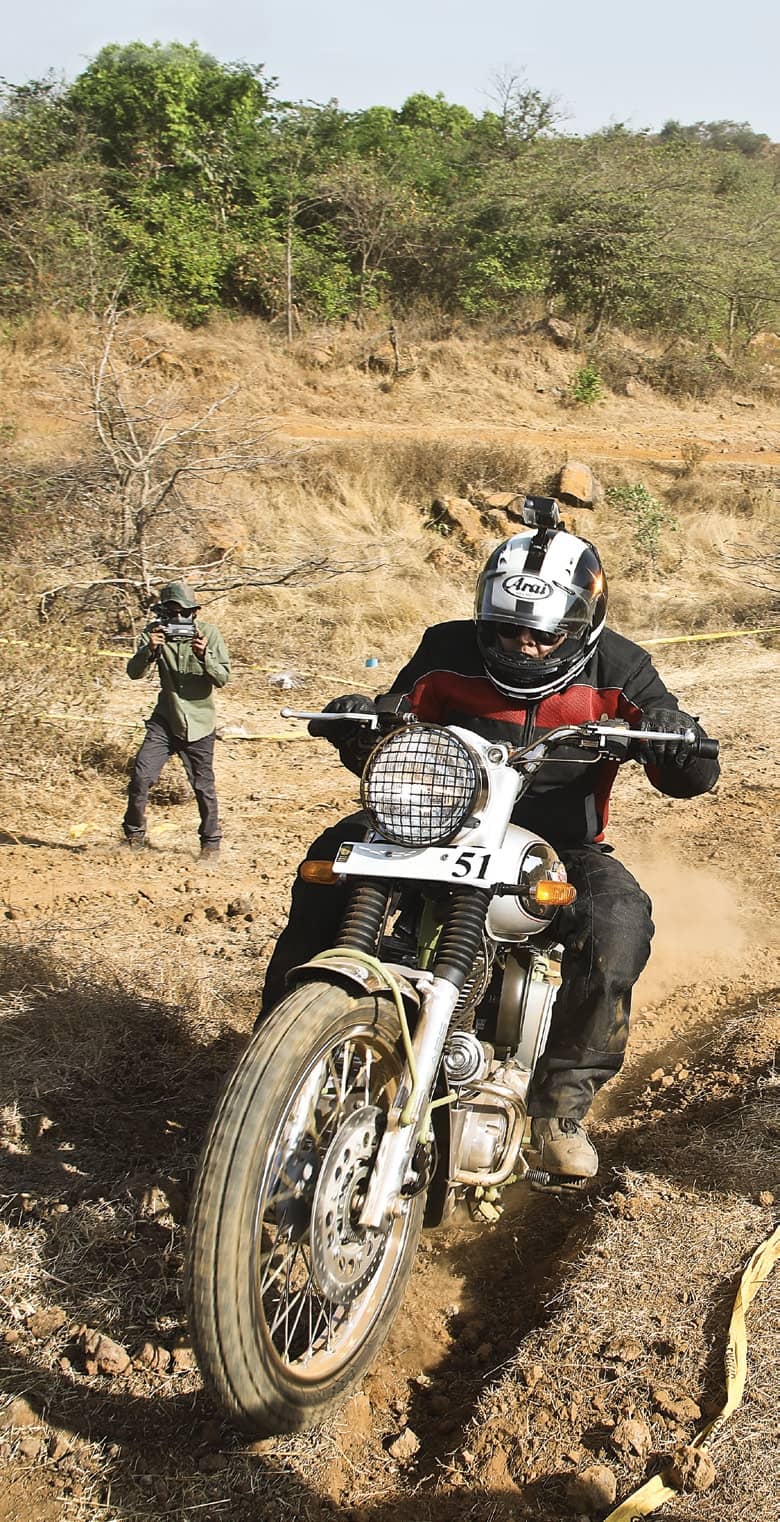