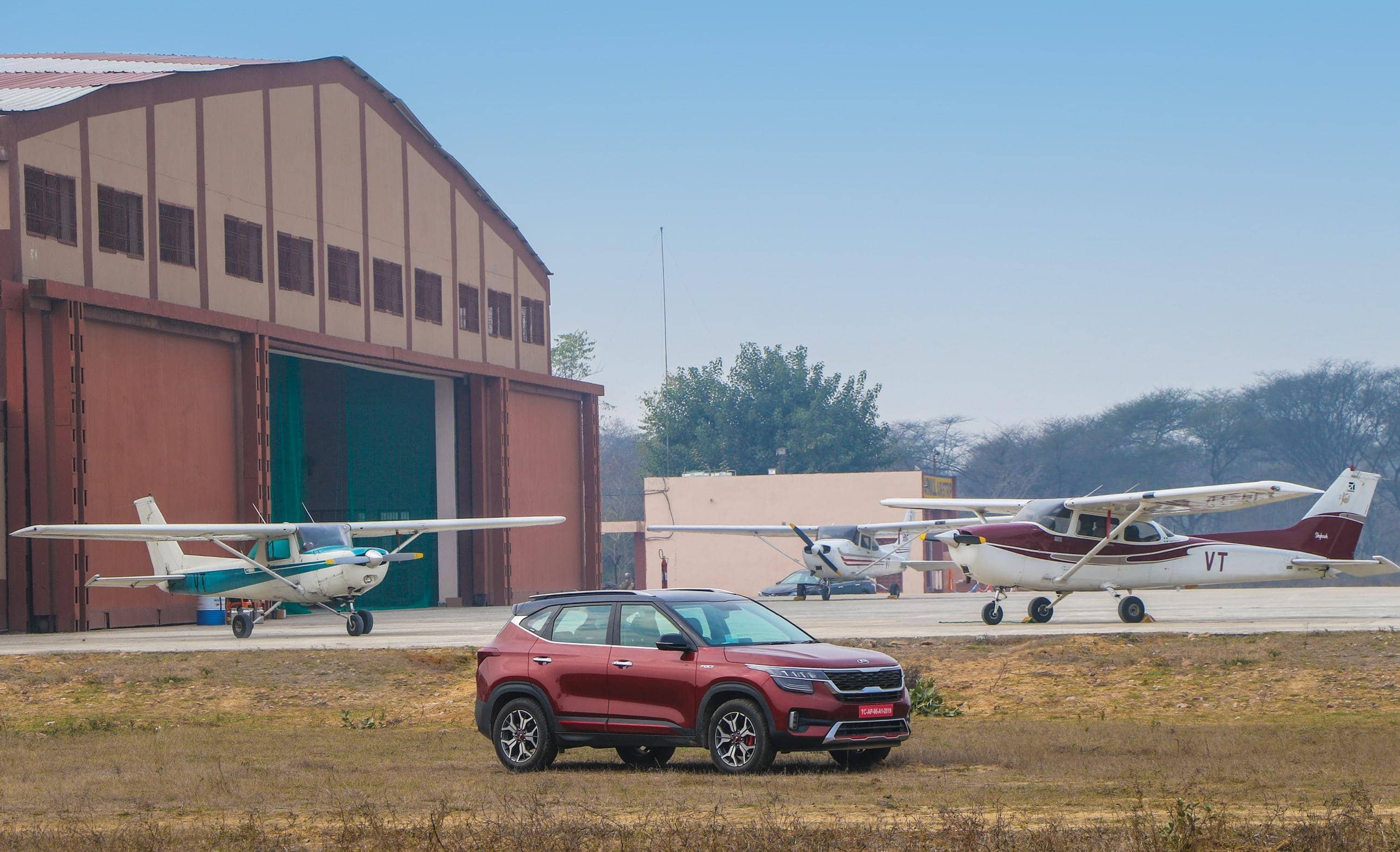 In our second and final adventure with the Kia Seltos, Dipayan Dutta kidnaps another colleague and takes a slightly longer drive packed full of adventure taking on mother nature on every front!

It was a particularly slow day at the office, those rare calm moments when you can hear every second tick by. In contrast to last month and our first adventure with the Kia Seltos, this was absolutely unbearable! An encore was in order, only, Rahul was already once bitten twice shy of my “Why not skip office and head out” dialogue. I needed a new accomplice, someone less averse to my less than rational approach to adventure tourism. The thought barely crossed my mind, until Pratik almost magically appeared behind me. This was clearly a sign.

To spur things on, I turned on the video from our drive last month and pretended to be watching. Hook. Sure enough, a few seconds later, Pratik appeared over my shoulder. Line. “I wish I hadn’t missed out on this trip, it’s been a while since I had a proper adrenaline rush,” said the unwitting victim. And sinker!

The keys for the Seltos were lying on Rahul’s desk and after our adventure last month, Rahul had been weary of my proximity to the keys, and rightly so. Little did he know, I had already worked outside a counter-strategy. While Rahul was busy animatedly discussing motorcycles over the phone, a quick gesture was enough to tell Pratik to seize the keys off Rahul’s desk. “Come back quick” Rahul gestured at Pratik as we dashed out of his sight. We’d be back quick alright, quick, for an adventure of a lifetime.

We loaded into the Seltos, threw it in Sport, and made a hasty exit from the city. First stop, a campsite by the river just outside Rishikesh. Pratik, still oblivious to anything apart from the fact that we were headed for an adventure launched into a guessing game as I entered Rishikesh into the Kia’s onboard navigation. After 15 thousand tries, over the next 2 hours, Pratik finally decided that we were headed for an adventure in the water, rafting through the regions in-famous rapids. I didn’t have the heart to tell him that he was only partly right.