Sunny With A Side Of Scramble 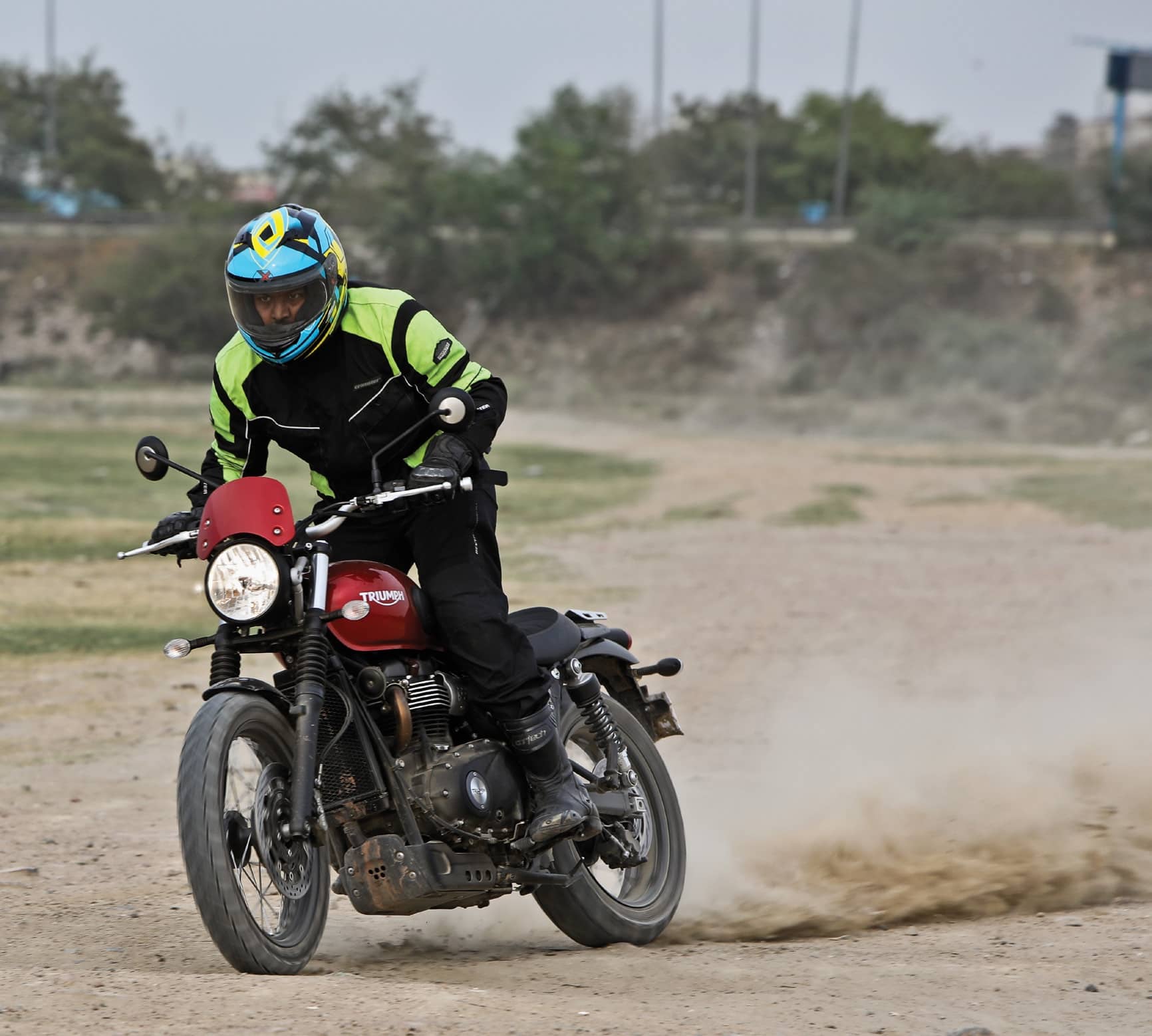 A more powerful engine, ride-by-wire throttle riding modes and subtle cosmetic changes should make Triumph’s entry level Scrambler a lot more interesting. We swing a leg over and find out!

I love adventure tourers, enduro motorcycles and even the odd MX bike, mostly anything with off-road intent. Truth be told all of them owe their existence to Scramblers. Their origins story is an inspiring tale set in post-war England, involving a bunch of whack-a-doodle Britishers, some old-military motorcycles and a strange new feeling of security and the promise of a long prosperous life. Millennials in the audience might not really understand the emotion, with their political correctness and safe spaces, but in the aftermath of almost half a century of a living minute to minute with the constant and imminent threat of commie bombings, peace must have been a strange unsettling contrast. That was quickly remedied, with Cafe racers taking to the streets and Scramblers taking, well, whatever was left, ie the expansive British countryside.