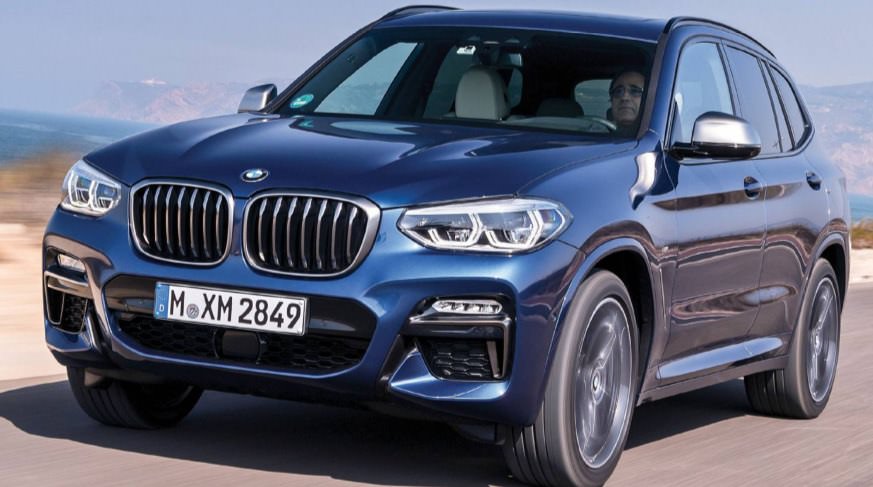 For the third generation of its mid-sized SUV, the Bavarian company has decided to go back to its roots and presented a vehicle that is the sportiest of the SUVs that it has ever made. We drove it around Lisbon to experience its sportiness

It is not always that BMW picks out the sportiest model in the range for a global media drive but when it does, not only is it a special car that it wants to show off but it also wants to illustrate the shift in the driving dynamics of the car. The second generation X3 SUV lost its identity in trying to please all and being the master of none. Especially of the vehicle dynamics traits, especially towards the second half of its life, their is no ambiguity about where the third generation X3 wants to position itself - at the very top of the driver’s car pyramid.

Designed by Hong-Kong-Australian Calvin Luk, who was also responsible for the exteriors of the X1, the X3 falls nicely into the BMW X family look, clearly a sibling to the X1 and X5.

From the front, as compared to its predecessor, it has a more sculpted bonnet, a larger kidney grille, bigger air dams with integrated fog lamps and a larger lower grille. Compared to the third gen SUV, the predecessor feels plain and unexciting. Adding to the modernity are the LED headlamps and fog lamps, as well as active air-flaps, borrowed from the 7-Series. Similarly, the rear is also more expressive, with 3D LED tail-lamps again making the car futuristic.