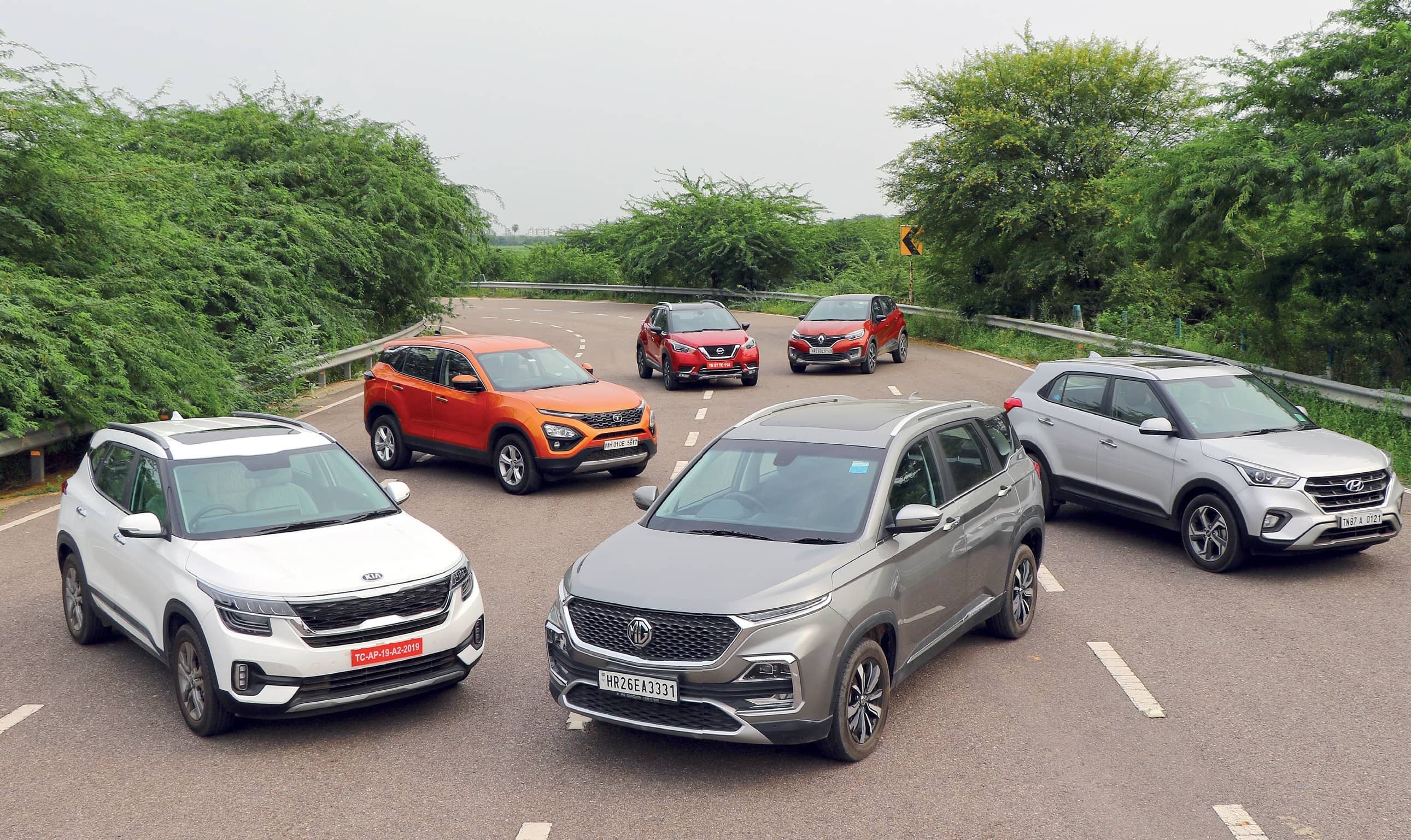 Kia’s Seltos has made very strong first impressions indeed and now it is time to find out how well it stacks up against its rivals in a crowded and fiercely competitive segment.

A quick glance at the number of SUVs currently available in the 10 to 20 lakh range reveals that buyers currently have as many 15 options to choose from! And that does not include range topping variants of sub-4m compact SUVs or base variants of more expensive offerings like the Jeep Compass and Hyundai Tucson making it quite a long list indeed. Naturally, then, picking one can leave you scratching your head.

To help ease the decision making process, we decided to bring together the six most relevant five seaters together and put them through a comprehensive test to determine which one is the best, right from the newest entrant, the Kia Seltos to the much talked about Tata Harrier and MG Hector as well as the underdogs Renault Captur and Nissan Kicks, all set to take on the Hyundai Creta that has been reigning supreme for years. 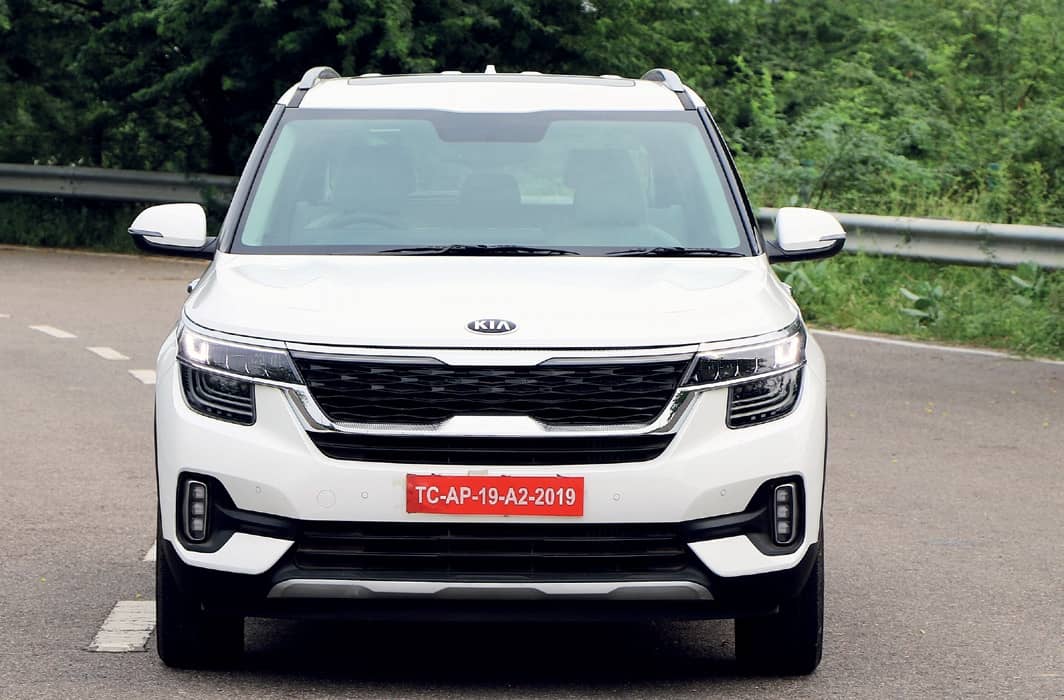 Kia’s first product impresses on almost every count. We think Kia has done a great job in the design department. The flat bonnet and upright nose coupled with the wide headlamps and grille impart an imposing look, something that should bode well with SUV buyers. The cabin impresses too with generally high levels of fit and finish and an extensive list of features that puts most SUVs in this comparison and even ones from a higher segment to shame. Listing them all out would take up more space than we can spare. Features like a 10.25-inch touchscreen, an 8-speaker Bose audio system and cooled front seats along with ambient lighting with 8 mono colour and 6 multi colour themes bestow the cabin with an air of luxury. It even boasts and integrated air purifier with a read out for the AQI within the cabin! Kia’s UVO Connect brings with it a long list of connectivity features making life that much easier for owners. However, certain features you will find in GTX+ trim have been given a miss like the 360-degree camera, blind view monitor and four additional airbags. The cabin overall feels roomy and comfortable both in the front and back. However, as is quite obvious, it can’t quite match the larger MG Hector and Tata Harrier in terms of space. 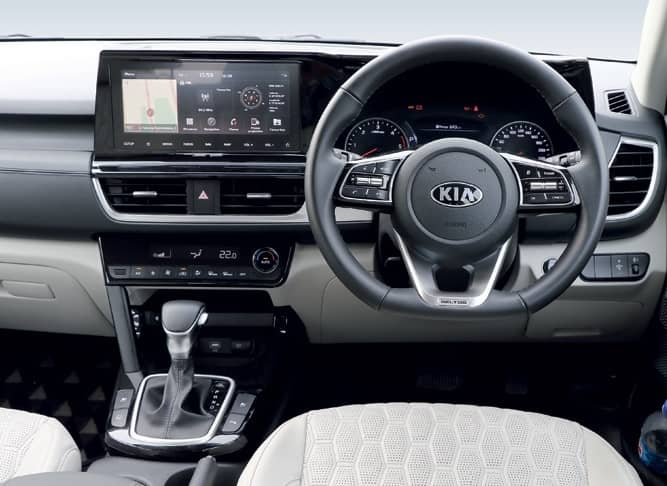 The 1.5-litre diesel powering the Seltos impresses with its refinement. It is easily the most refined units in the segment. Although down on power on all except the Captur and Kicks, it hardly feels that way. It is effortless to drive in the city and doesn’t warrant frequent gear changes like some others in this comparison. The steering offers the right amount of heft and that coupled with a suspension setup tending towards the sporty end of the spectrum make it a rather enjoyable car to drive. Ride quality does feel slightly harsh over bad patches and bumps taken at high speeds can seem a bit unsettling but that is by no means a deal breaker. 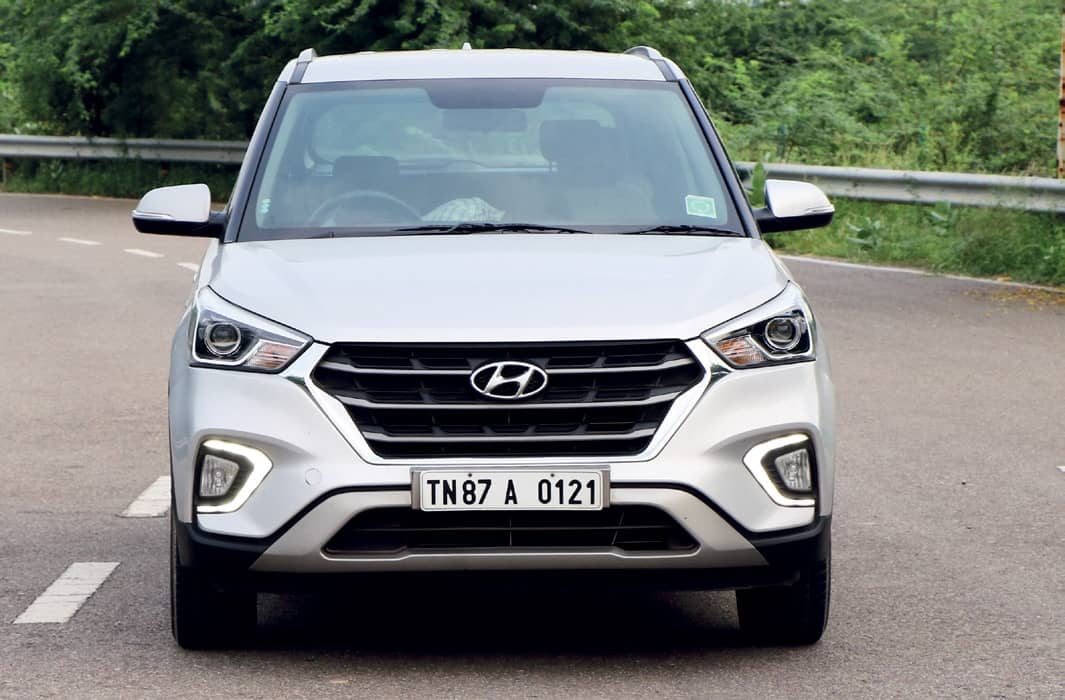 The Hyundai Creta has been around the longest and re-mains a dominant player in this segment. The size is just right for an urban SUV, there is ample space for five and their luggage, it has a fairly strong features list and an engine that doesn’t give any reason to complain. A lack of split folding rear seats does restrict flexibility, however. It is a very smart looking vehicle and offers a pleasing cabin with good quality levels. However, newer rivals like the Seltos feel a touch more premium and also fare better in terms of refinement. Plus, the Creta falls short of the Hector and Seltos and even the Kicks on some counts when it comes to equipment. Although regular updates have helped it keep pace with the times and even in the face new competition it doesn’t feel as old as it actually is. 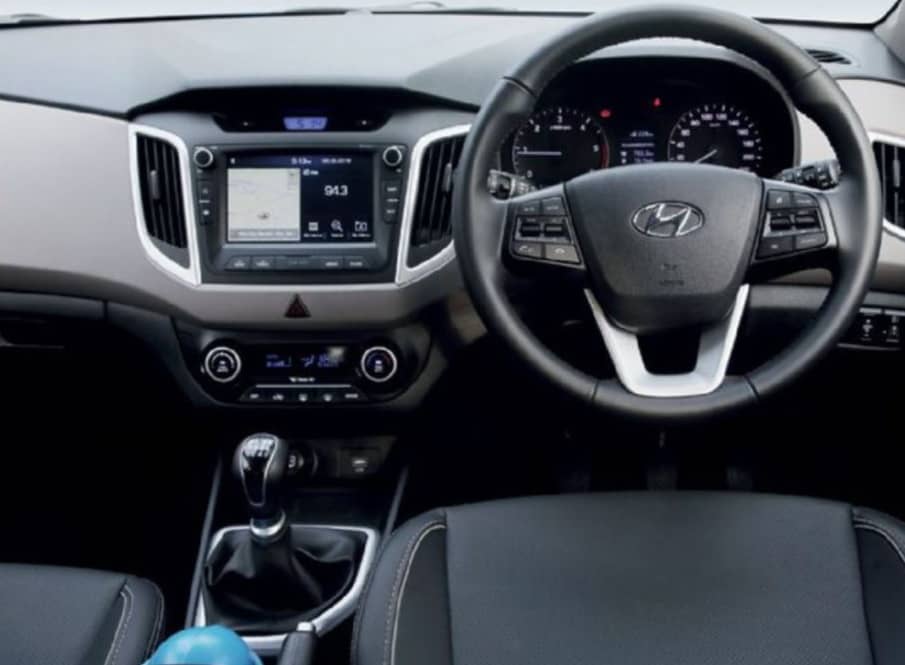