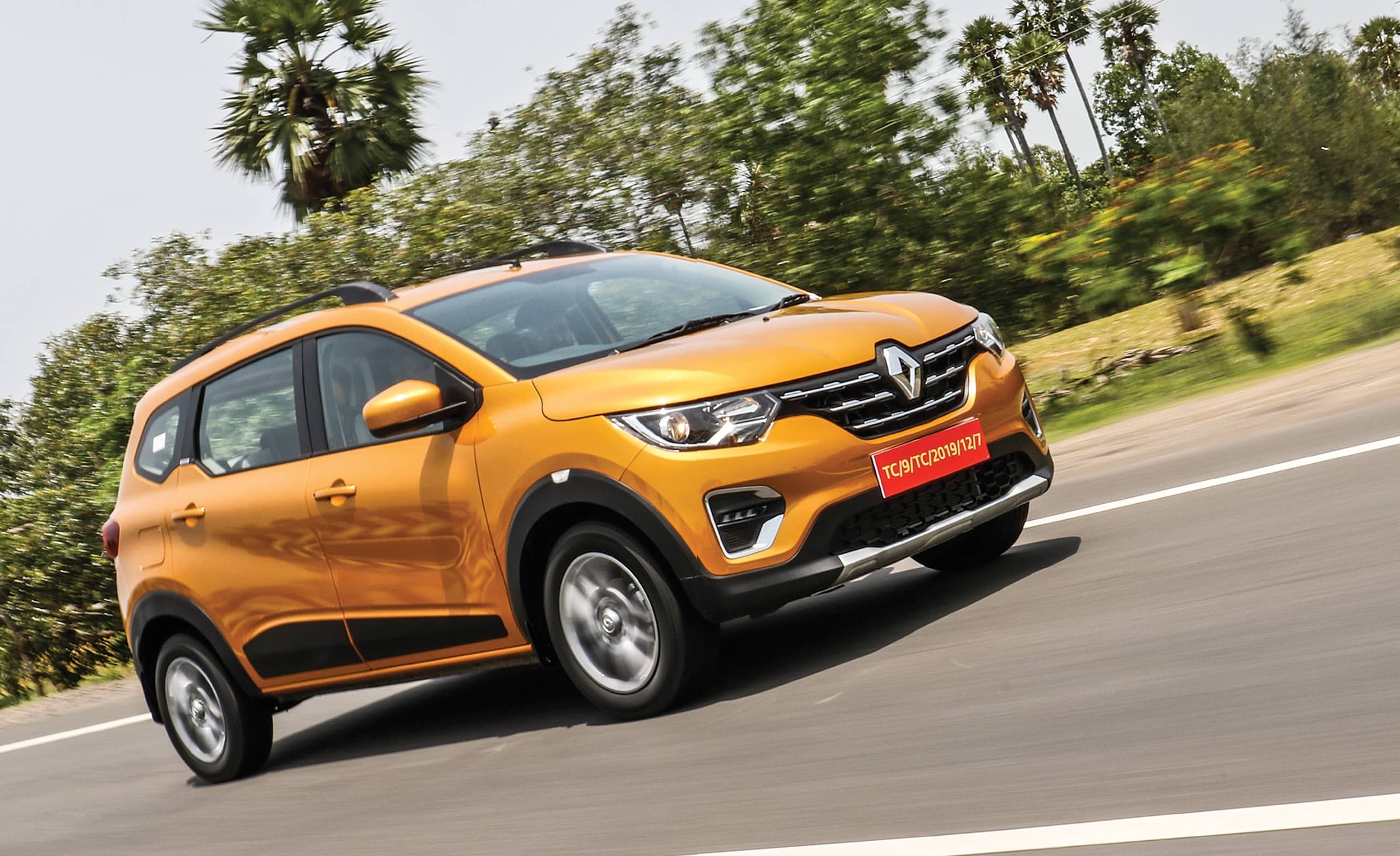 In a clever move, Renault has accomplished something that no other manufacturer even attempted. Nicely packaged seven seats in a car that is less than four meters long. We find out what it feels like and whether it delivers on its promises.

The 7-seater fad seemed to have ended before it began with most manufacturers switching focus to SUVs a few years back. But then the continued success of the Toyota Innova, Maruti-Suzuki Ertiga and the Mahindra Marazzo of late seemed to have got the attention back to MPVs. In fact, it was the Alliance that got into the act with what seemed to be a master-stroke, a sub-4m 7-seater in the form of a Datsun. However, the Go+ did not take-off, and apart from the 7-somewhat seats offered little else when it was first launched. We Indians don’t like cars that don’t add to our status. 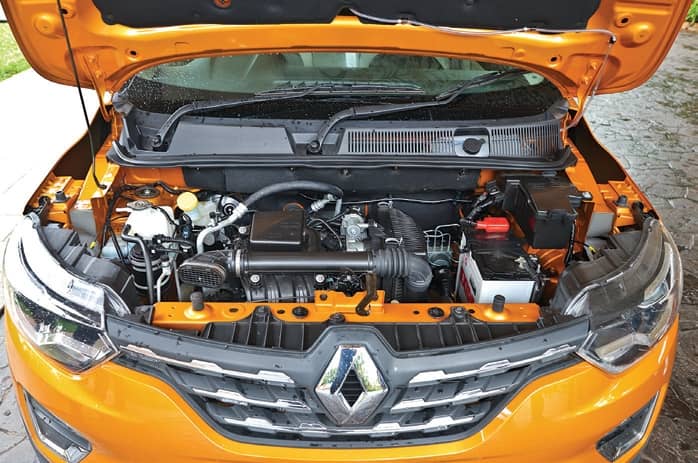 Renault has taken a second plunge into this space after first launching the not-so-successful Lodgy and finally, we have a new car from Renault. It looks like an MPV, to take on the likes of the Maruti-Suzuki Ertiga and is like the Datsun Go Plus in that it is a sub-4m vehicle, and is shorter in length than the Maruti-Suzuki Baleno as well as the Go Plus. The differences however, far outnumber the similarities between the two sub-4m cousins from the Renault-Nissan Alliance. The Triber is built on a totally revised CMF-A platform that underpins the Kwid as well as the Redi-Go, but has a wheelbase that is over 200mm longer than that of the small car from Renault. It’s wheelbase is even larger than that of the Go+ by over 180mm. Infact, the Triber has the longest wheelbase of all sub-4m vehicles, including the SUVs. 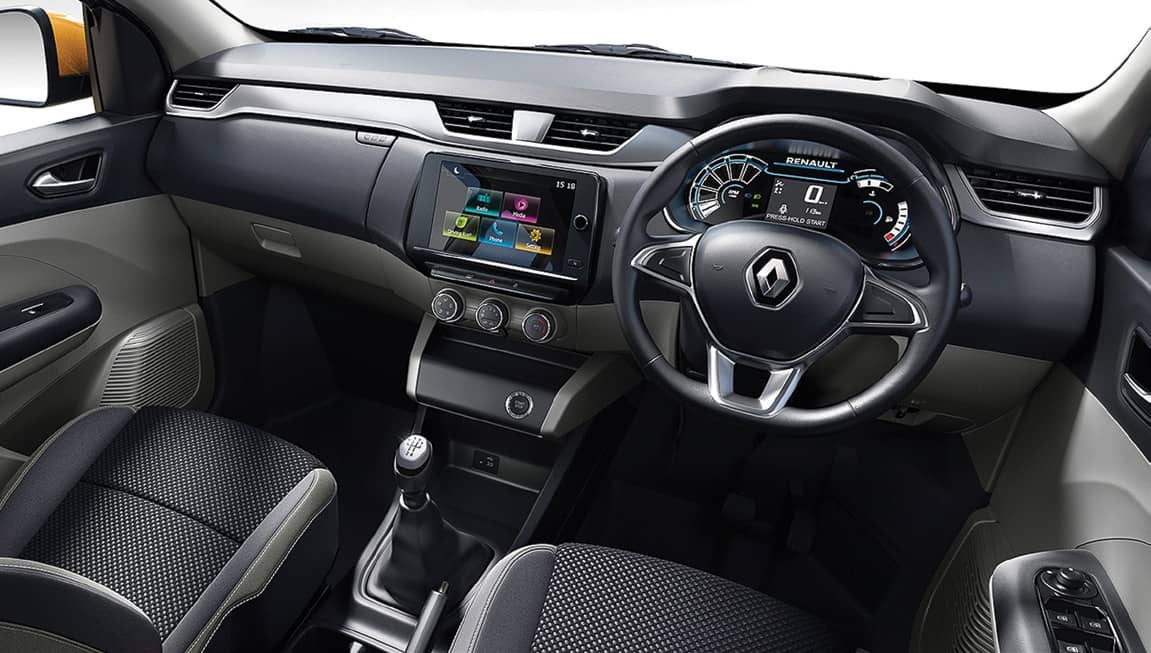