Rebirth Of A Legend 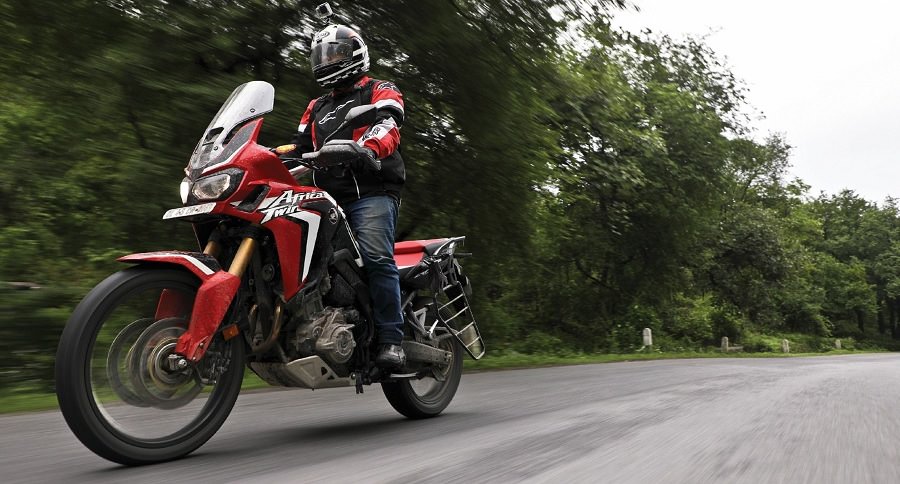 There are sport bikes, supersport bikes, scramblers, tourers, cruisers, choppers and many more iterations of a motorcycle. But what if all of them could be fused into one?

In 1984 Honda and its motorsport division, HRC decided to develop a motorcycle with one purpose in mind. This was to compete in the long distance overland race categories, especially the infamous Paris-Dakar Rally. They started off with the Honda NXR750 and over the course of the next four years completely dominated the rally. Converting this know-how gained from the race, the company developed a production version of the same and called it the Africa Twin. From then on this ADV bike has completely taken the world by storm. Last year though, the company rocked the country when it announced that it is going to make the latest iteration of the bike here in India. Enthusiasts have since then waited with baited breath to get their hands on this legend of a motorcycle. 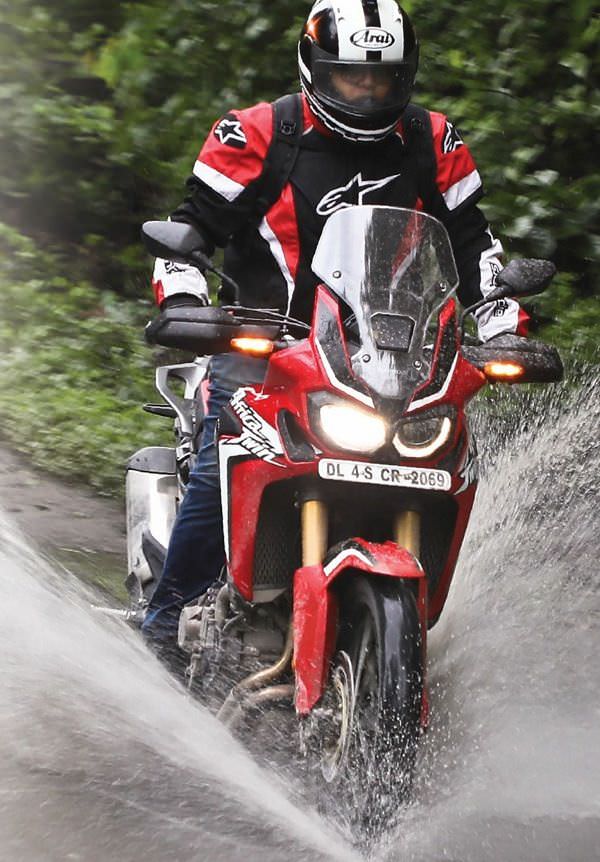