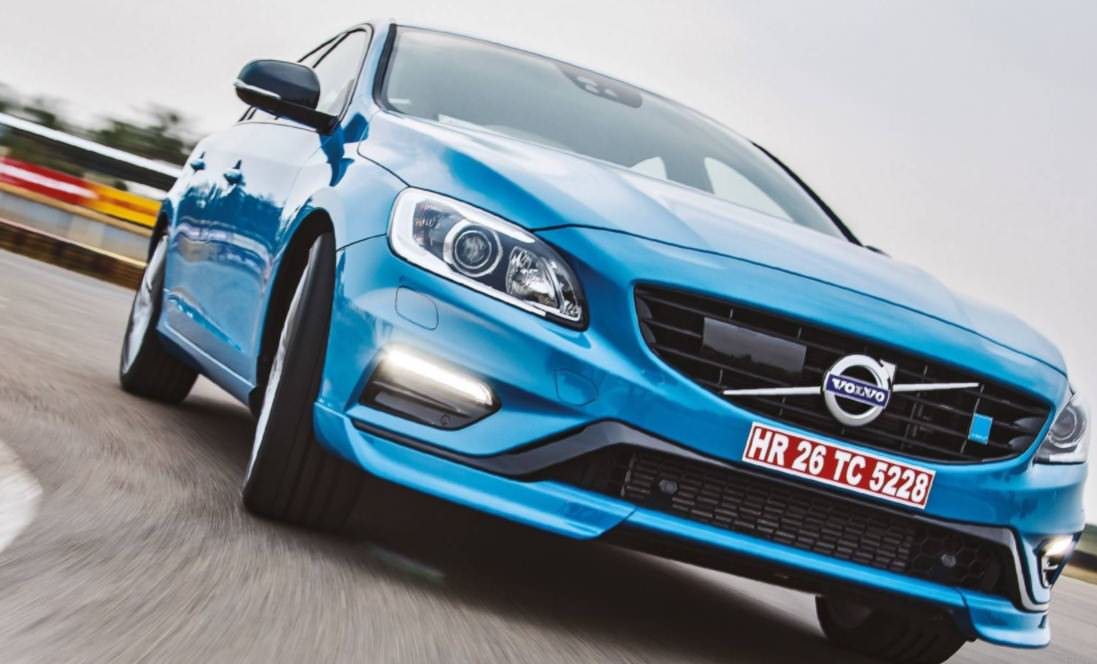 Here’s a Volvo tuned by the world’s foremost experts at racing Volvos - does that mean the S60 Polestar is hardcore? We try and find out at the Kari Motor Speedway in Coimbatore.

It’s not likely the name Polestar will ring a bell, not unless you’ve been a fan of the Scandinavian Touring Car Championship at least. Polestar Racing team has been exclusively tuning and racing Volvos in the STCC since the 90s and they’ve been quite successful at it. It was only natural then that Polestar become Volvo’s official performance tuner – the first fruits of the union being the V60 and S60 Polestar models.

We get the latter in India, serving as one of Volvo’s halo cars in the range alongside the XC90 T8 plugin hybrid. We mention the XC90 T8 since it shares its heart with this here Polestar. Cause under that Rebel Blue skin is the 2-litre, four-cylinder T6 engine that’s been getting engine of the year awards the last few years. As is, the T6 engine is twin-charged, with a turbo and a supercharger thrown in to negate any off-boost lag. Polestar have fiddled with it to up power output to 367bhp and 470Nm torque, up considerably from the output in non-Polestar cars. They’ve done everything from putting in a new, larger turbo to more aggressive valve timing to revising the intake and exhaust completely. In all, over 260 changes have been made to the base S60 to make it worthy of the Polestar tag. Despite Volvo’s claims that the suspension is setup 80 per cent stiffer than the standard car, focus is on everyday usability and that explains a lot about the dynamics of the car. 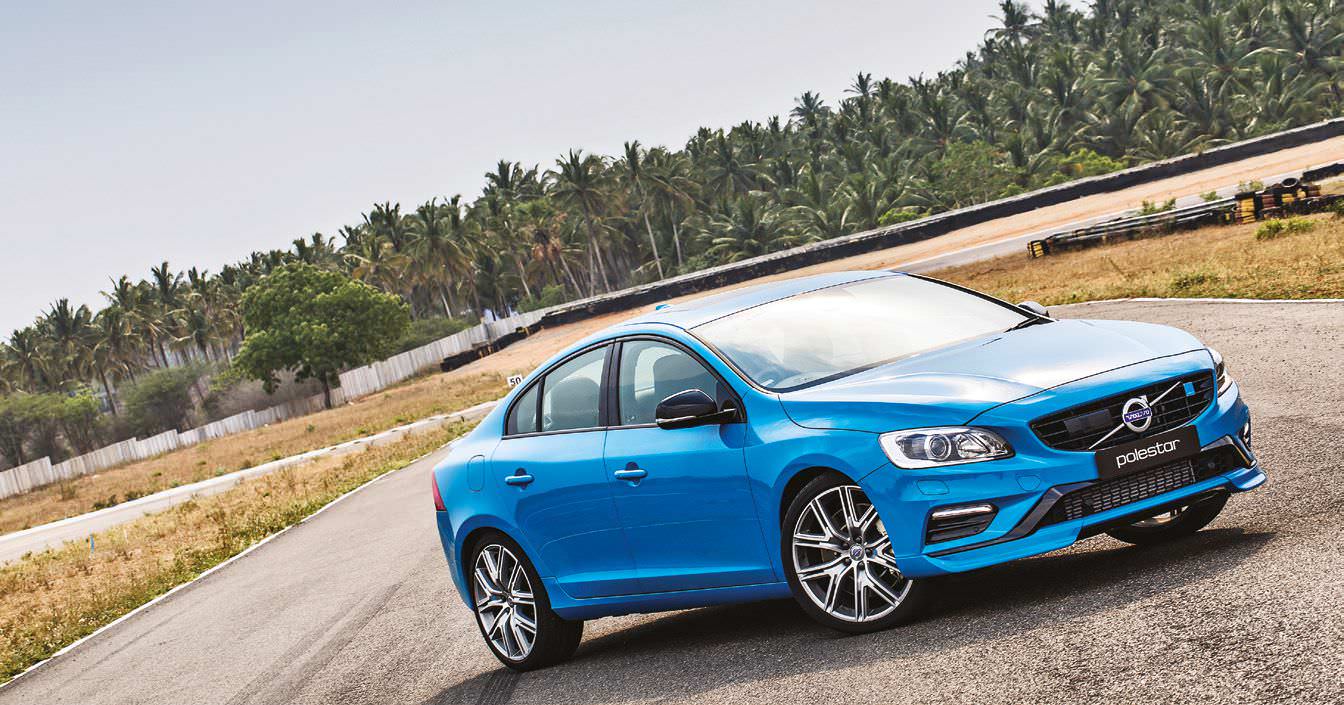