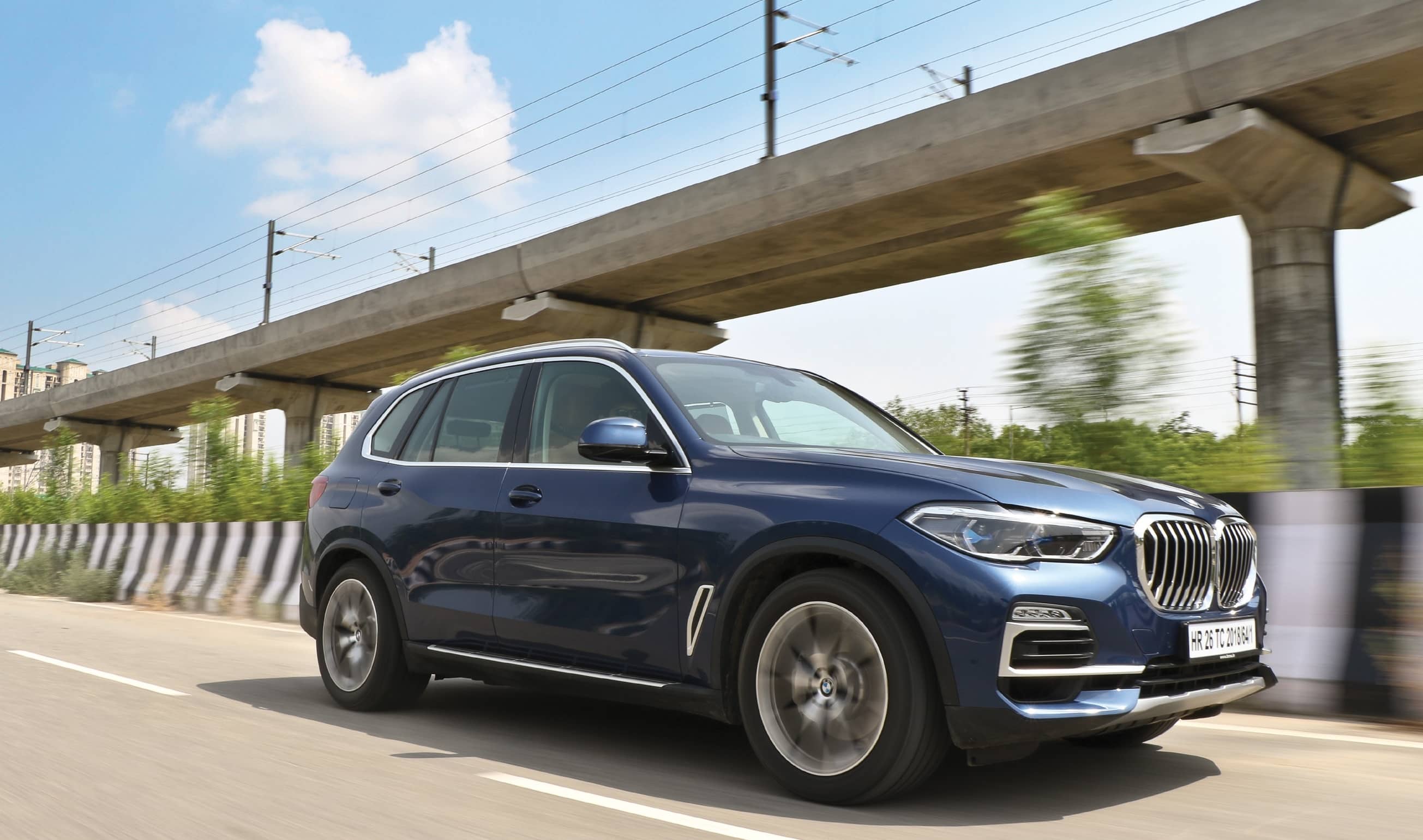 The name that pretty much kicked-off the road-biased SUV category is back in a new, more luxurious and tech-laden avatar

Over the last few years, with customer preferences shifting towards SUVs/ crossovers, the segment has seen a huge influx, especially of the kind that focus more on their on-road capabilities rather than off it. But 20 years ago, this wasn’t the case when BMW decided to introduce the first-ever X5. The company was very clear that the X5 was focused primarily on on-road performance. In fact, they even called it an SAV or Sports Activity Vehicle and not SUV to drive home the point. In many ways then, BMW pioneered the whole sports SUV category with the X5 and 20 years later, the company is out with the fourth-generation model. It follows the same philosophy as the original and the previous generations, but it has improved by leaps and bounds as an overall package complete with more space, much more tech and significant changes in the way it drives. 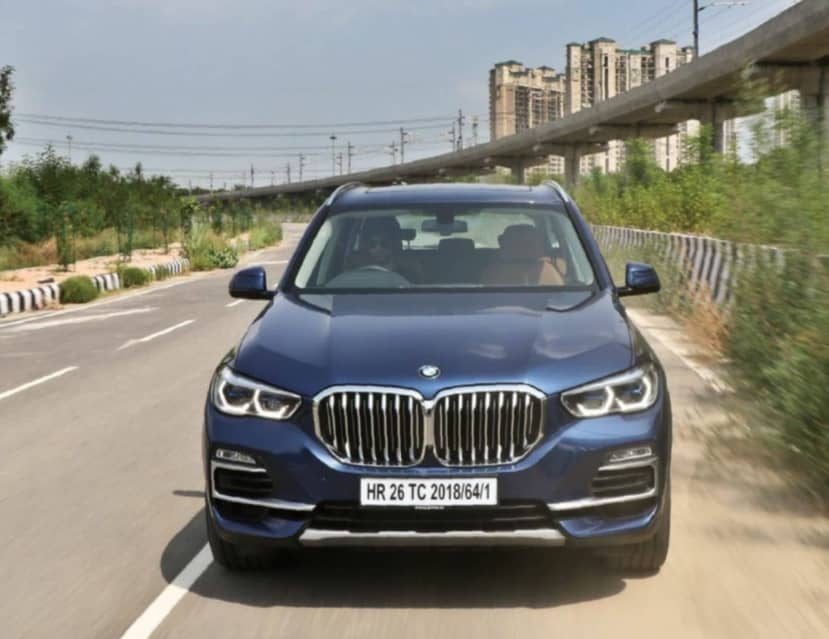 Growing significantly during its transition from third generation to fourth, the new X5 is 36mm longer, 66 mm wider and 19mm taller. The wheelbase has gone up by 42 millimeters as well. The nose displays BMW’s latest design direction with an upsized kidney grille flanked by all LED headlamps. Compared the front, the rear looks much more understated with sleek LED tail lamps and dual tail pipes. It rides on mixed tyres with 275/45 R20’s at the front and 305/40 R20’s at the back. In fact, the rear tyres are as wide as the Lamborghini Huracan’s!